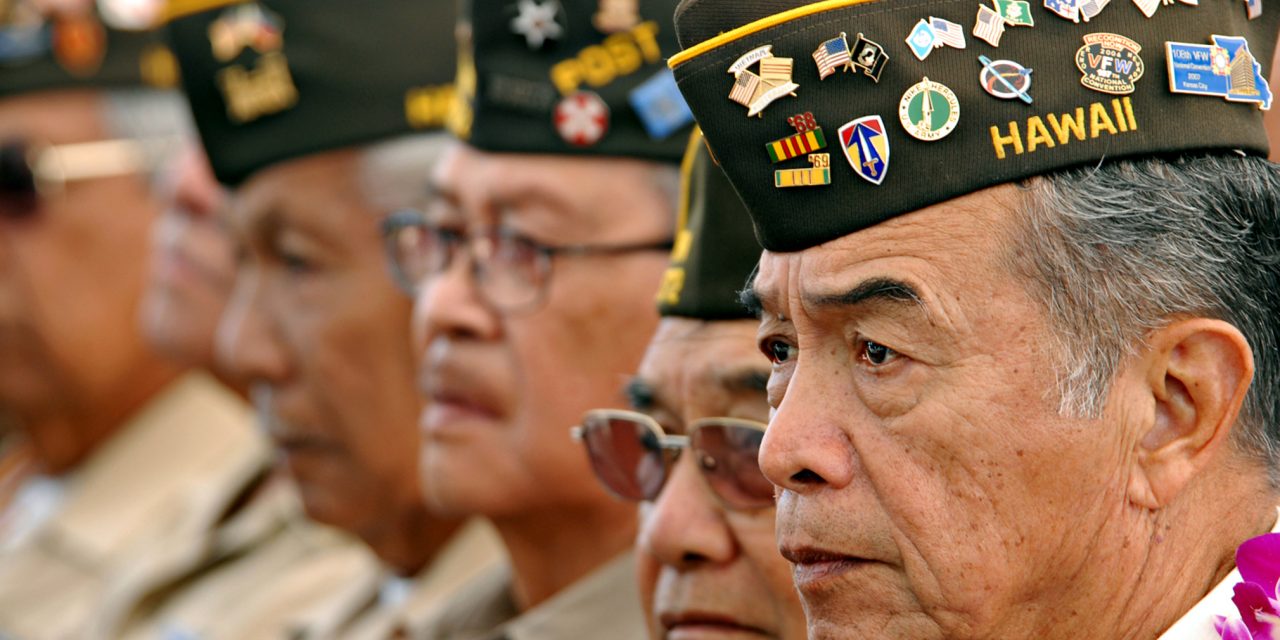 The Trump administration announced on Friday that it is ending a family reunification program for Filipino World War II veterans. This places a needless burden on our country’s veterans, many of whom have been unable to reunite with their families for decades.

Though not implemented until 2016, the need for the program rose immediately in 1945 at the end of the war.

Over 250,000 Filipinos enlisted to fight alongside American troops during WWII. After the war, roughly 26,000 Filipino veterans were given permission to stay in the United States and eventually become U.S. citizens. However, many were unable to bring their families with them to the United States.

The backlog for visa petitions was so high at the time that veterans would often be forced to wait as long as 11 years to be reunited with children and 23 years for brothers and sisters. Many veterans passed away long before the Filipino World War II Veterans Parole Program was implemented—though an estimated 6,000 are still alive and waiting to be reunified with family. It has been a lifeline for many elderly Filipino veterans who need assistance with their care, with nearly 300 families reunited under the program.

The Trump administration’s decision to end this program is part of a larger attack on the system of parole. The administration is also terminating the Haitian Family Reunification Parole Program, which allowed family members of U.S. citizens and permanent residents to leave earthquake-ravaged Haiti while awaiting their visa. They are also considering terminating a program that grants deportation protections for undocumented family members of active duty and deployed U.S. soldiers, reserve members, and veterans.

Leaders in the Filipino-American community are calling on the Trump administration to reverse its decision. Likewise, members of Congress are again pushing for passage of the Filipino Veterans Family Reunification Act of 2019.

The bipartisan bill, introduced May 2019 in the House and Senate, would expedite the visa process for veterans’ children so they could finally be reunited in the United States.

“Most of the Filipino veterans that served America during WWII are now in their 80s and 90s. Many have been separated from their children for far too long. This is more than just a humanitarian gesture—this is about honoring veterans and their families for their sacrifices during the war and throughout the decades that followed.”

The Trump administration must do the right thing by all the country’s veterans, whether by reinstating the program or helping pass effective legislation. Time is running out for them to do so.

Photo by Michael Hight of the U.S. Navy