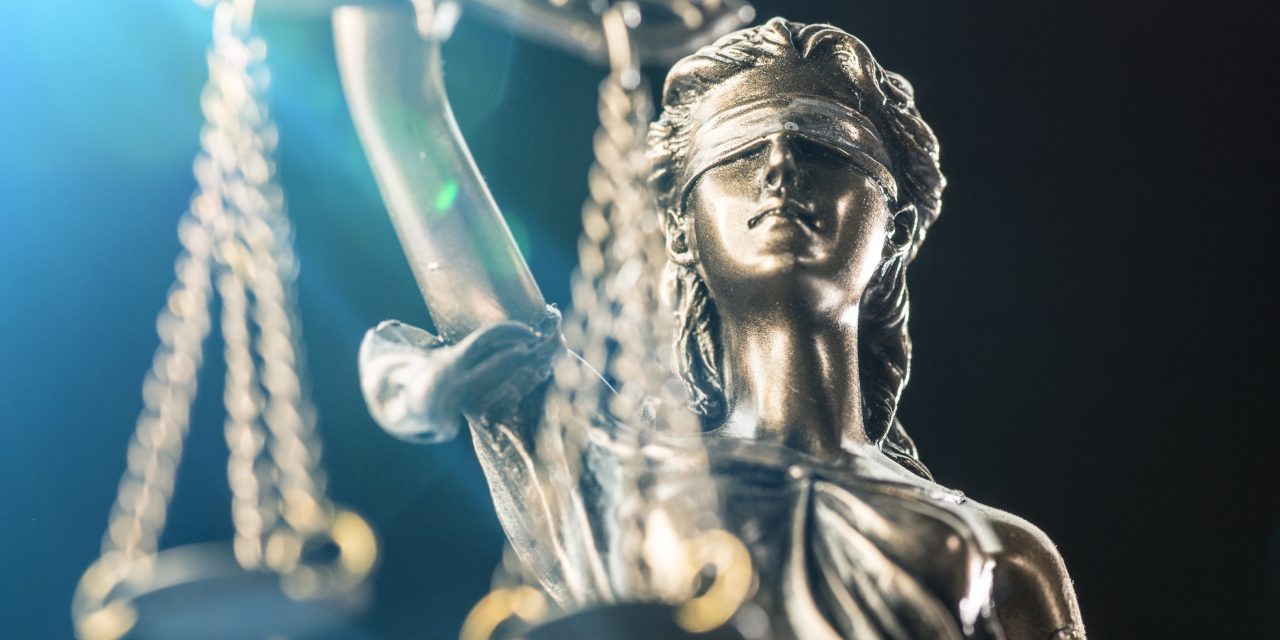 The Trump administration recently announced it would start applying a fast-tracked deportation process known as “expedited removal” to hundreds of thousands more people than ever before. People across the United States could be deported within hours of being picked up by immigration officers, with no opportunity to see a judge or talk to an attorney.

Now, a new lawsuit filed in federal court on Tuesday is challenging this extreme expansion of expedited removal. The plaintiffs in the lawsuit, three membership-based community organizations, brought this case on behalf of their members who face the threat of immediate deportation, despite the ties they have developed to the United States and possible claims that they should not be deported at all.

Historically, individuals subject to deportation generally get a hearing before an immigration judge. Expedited removal is an exception to this practice.

The government previously applied expedited removal to a small group of people. These individuals either came to the United States by sea or were recent arrivals (in the United States up to two weeks) who immigration officers picked up within 100 miles of the border.

No other administration has expanded expedited removal like this—for good reason. This process leads to wrongful deportations and violations of individual’s legal rights.

In the expedited removal process, immigration officers may deport an individual within hours of arrest. Someone put in expedited removal has no opportunity to talk to an attorney. They do not even get one phone call from detention to someone who may be able to bring evidence that shows they should not be in expedited removal or be deported at all. For example, U.S. citizens or someone with another type of lawful status could have no chance to explain why they should get to stay in the United States.

This process puts the burden on the person to convince an immigration officer that they should not be deported. But the nature of expedited removal denies most people a meaningful opportunity to make their case.

The only exception to this fast-tracked process is for individuals who claim a fear of return to their country of origin, but even these individuals receive only abbreviated review of their claims.

The lawsuit, filed by the American Immigration Council, the American Civil Liberties Union, and the law firm of Simpson Thatcher & Bartlett LLP, explains the error-filled history of expedited removal and argues that expanding it violates due process as well as federal law.

In America’s justice system, a person is innocent until proven guilty. But under expanded expedited removal, our immigration system is the reverse—a person is deportable until they prove otherwise. Without due process protections, including access to counsel, many will never get the chance to make their case.