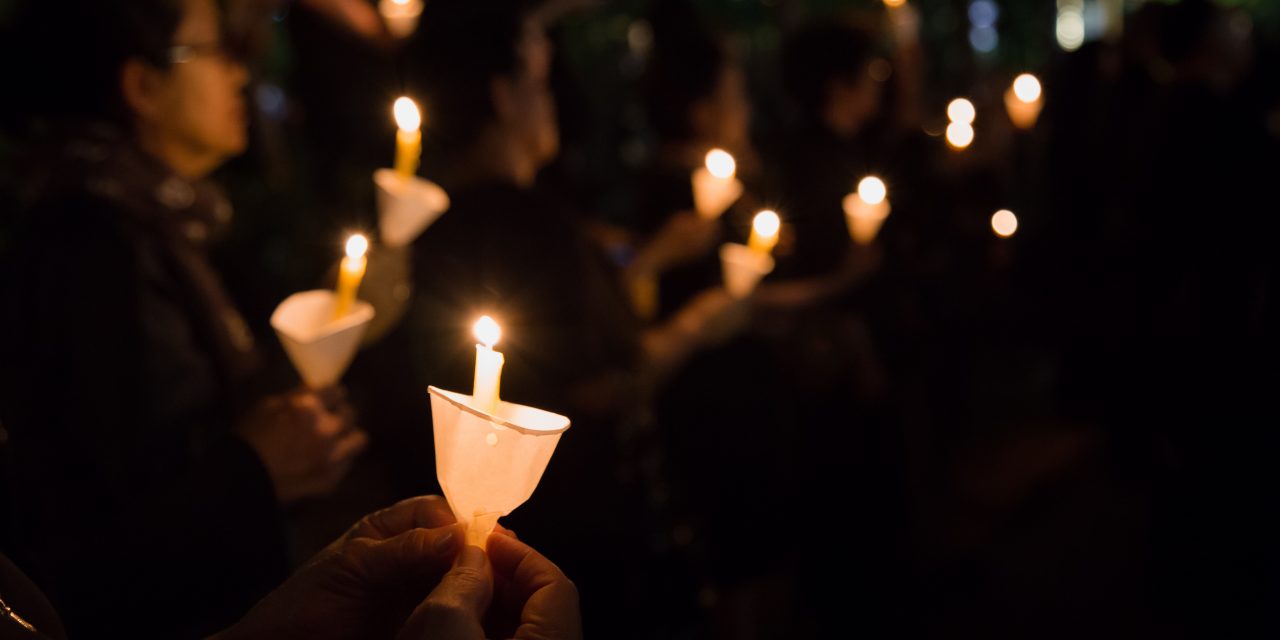 El Paso, Texas suffered a horrific tragedy on Saturday when a gunman entered a local Walmart and opened fire. The gunman—who was emboldened by racist rhetoric to specifically target immigrants and Latinos—ultimately murdered 22 people and wounded 26.

In the wake of this anguish, people are stepping up to help El Paso.

Fellow Texans, community leaders, and nonprofits are organizing for the victims and challenging the racist rhetoric that motivated this massacre:

A nonprofit in El Paso has offered to pay for all the victims’ funeral expenses. Operation H.O.P.E. (Helping Other People Endure) is covering all costs associated with the funerals in partnership with multiple local funeral homes.

This includes funerals for the eight Mexican nationals killed at the Walmart. Operation H.O.P.E. will ensure that the remains are sent back to their families and loved ones in Mexico.

Co-founder of the nonprofit Angel Gomez remarked: “this is how El Paso rolls—as one. We are one community.”

Fellow Texans are traveling across the state to donate blood to the 26 people injured in the attack. A blood donation center in El Paso reported that 240 units of blood went out to victims within one day and that the facility remained at capacity the rest of the weekend.

The center is continuing to encourage donations, saying “it is still important. We still need you. We want to be certain we have blood on the shelf for the coming days and week.”

The rideshare service Lyft is offering free rides to anyone traveling to a blood donation center in El Paso.

The American Red Cross is also dispatching volunteers to El Paso to help emergency officials and work at a family assistance center. Though the Red Cross typically does not serve hospitals in El Paso, the organization says it “stands ready to provide blood and blood products as needed in response to these tragedies.”

El Paso has held multiple vigils in the days since the attack, giving the city a collective chance to mourn.

Hundreds have gathered together at the vigils to sing “Amor Eterno,” a popular Mexican ballad often played at funerals. Mariachi bands led the crowds in song. Another woman was spotted singing the ballad just steps from the Walmart on Sunday.

R&B star and El Paso native Khalid announced he will be holding a benefit concert later this month to support the victims of the shooting. All proceeds from the Grammy-nominated singer’s show will go to the families of the victims.

In the immediate aftermath of the attack, local artist Gabe Vasquez spent all night painting a mural in downtown El Paso. The mural says “El Paso Strong” with a depiction of the city in the design.