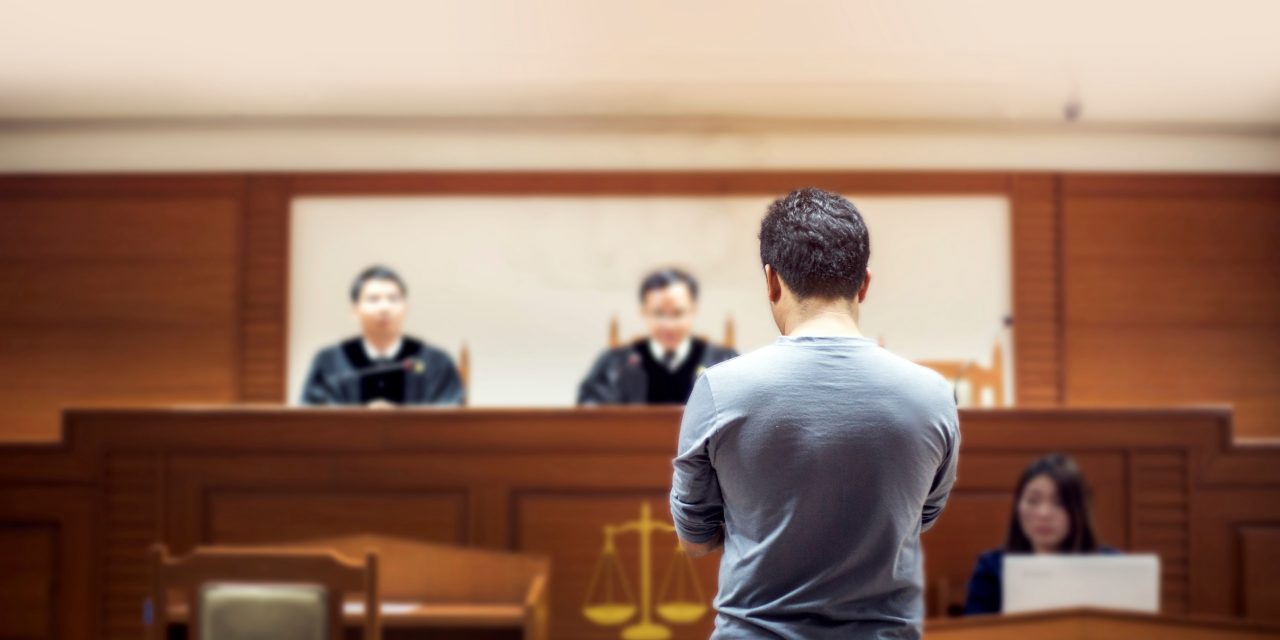 In an attempt to rush through immigrant families’ court cases, the government began implementing “rocket dockets” in September 2018 for parents and children who had recently entered the United States together without authorization. The program is intended to discourage Central American families from coming to the United States by quickly deporting those already here. But by drastically shortening the timeline of the court process, the dockets prevent many asylum-seeking families from accessing a meaningful day in court.

Some immigrant families are only given a matter of weeks to find a lawyer and prepare their cases, and many attorneys report that expedited cases are scheduled too quickly to prepare well. This compressed timeline increases the chances that a family will have to navigate our complex immigration detention and removal system without an attorney. Those who go into court with no representation are much more likely to lose their cases.

Additionally, judges are under increasing pressure to close cases due to strict completion quotas. This adds more incentive to rush through cases at the expense of due process.

While testifying before Congress in June, acting DHS Secretary Kevin McAleenan claimed that the majority of families did not show up for court. But in fact, 86% of families released from detention attended their hearings from 2001 to 2016.

Rocket dockets are unnecessary to ensure that people attend their immigration hearings. Immigrant families are generally eager to attend their hearings. These hearings are the only way for them to obtain permanent protections in the United States. The consequences of missing a hearing are also exceptionally high. Immigration judges are generally required to issue in absentia removal orders when someone fails to appear.

Most families who miss court do so by accident. Often, the government has failed to notify them properly. In 2018, judges overturned 44 of 46 in absentia removal orders. The families in those cases had not received notice of their hearing or presented “extraordinary circumstances” for missing court. Thousands of hearing notices arrived after the hearing or to the incorrect address. Others included a date that doesn’t exist, a date on which the court was closed, or no date at all.

There are meaningful and more effective alternatives available to these rocket dockets.

To increase court appearances, the Trump administration could restart the Family Case Management Program (FCMP). This program provided individualized comprehensive help to families in five cities at a cost of only $38 per day for a family of two, compared to $592 for family detention. FCMP had a 99% success rate for compliance with court hearings and ICE appointments, but the government nevertheless ended it in June 2017.

Other simple methods like text or email reminders about hearing dates have proven effective.

The administration said it aims to discourage parents from traveling with children. To do this, they could reinstate the Central American Minors Program. This program allowed certain children with parents with legal status in the United States to apply as refugees. Hope of a legal path to the United States later may prevent parents from bringing them on the dangerous initial journey.

Instead of fast-tracking the court process, immigration courts should give these families the chance to prepare their cases. The opportunity to seek asylum is an American value—these programs would help restore that value.