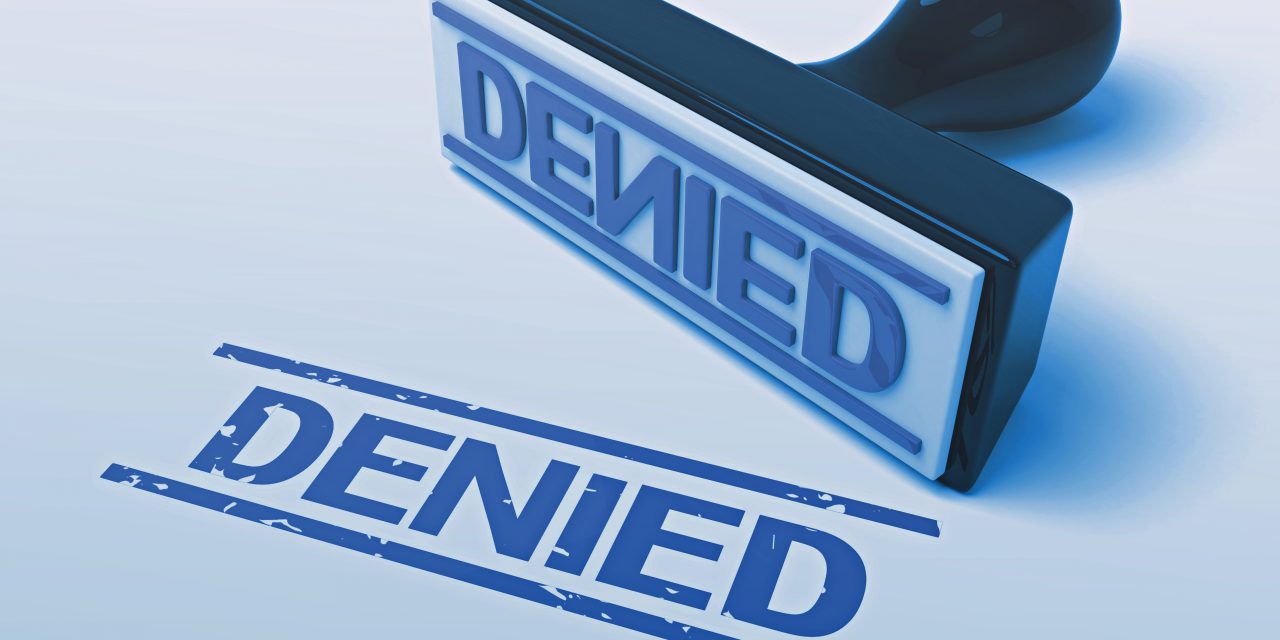 Legal immigration channels to the United States are continuing to suffer under the Trump administration. These restrictions are having an effect on employment-based immigration—particularly petitions for temporary foreign workers.

American businesses file such petitions in order to hire and retain foreign-born workers who make vital contributions to companies, industries, and the U.S. economy.

Yet U.S. Citizenship and Immigration Services (USCIS) is denying and scrutinizing some of the most relied-upon petitions at a higher rate than in the past. USCIS data through June 2019 show a clear uptick in denials and requests for evidence (RFEs) for H-1B and L-1 petitions.

In the first three quarters of the current fiscal year (ending October 1), USCIS denied 16.1% of initial H-1B petitions. That denial rate is nearly four times higher than it was in FY 2015. The denial rate has experienced a steady increase each year since FY 2015.

USCIS denied 28% of initial L-1 petitions in the first three quarters of FY 2019. That denial rate is significantly higher than what it was in the past four fiscal years.

USCIS also is issuing more RFEs, essentially asking for additional documents to confirm the validity of the application. While seeking additional evidence may seem minor, in practice RFEs may add months to an already arduous process that can hinder an employer’s ability to plan and meet business needs.

The RFE rate for H-1B petitions has increased by 78% in the last five years, reaching almost 40% in the first three quarters of FY 2019 compared to 22 and 21% in FYs 2015 and 2016, respectively. And even when petitioners respond with additional information, increasingly USCIS maintains the denial. In FY 2019 (as of June), only 63% of H-1B petitions were approved after an RFE was issued, compared to 83% in FY 2015.

USCIS denials for these groups have been increasing under the Trump administration, most noticeably after the president’s Buy American, Hire American executive order. Critics further point to changes USCIS made—without congressional involvement—that affect how the agency evaluates and adjudicates these petitions.

USCIS released some information in 2018 regarding reasons for issuing denials and RFEs. The most common reason USCIS issued an RFE in 2018 for H-1B petitions was because the position did not satisfy the “specialty occupation” definition or criteria.

The administration issued new guidance in 2018 that significantly affected the understanding of “specialty occupations.” The changes were prominent and controversial, in part due to predictions that it would further restrict U.S. businesses’ ability to hire and retain talented workers born outside the country.

Many businesses are fighting these denials and pushing back on the policies enabling USCIS to adjudicate petitions with a narrow interpretation of the rules.

While some petitions are still moving through USCIS, it is clear that rising denial rates has become a persistent trend. For many American businesses, this trend is one that fosters uncertainty and presents additional challenges to achieving their goals and contributing to the modern economy.