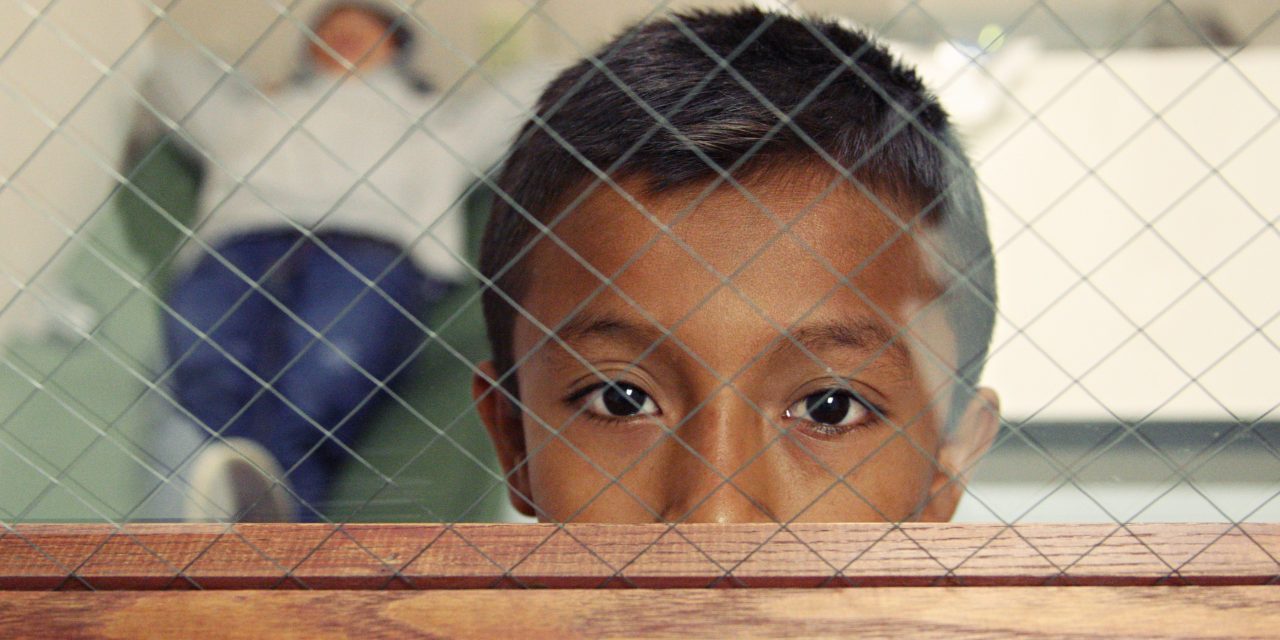 A federal appeals court in California ruled on Thursday that immigrant children must receive edible food, clean water, soap, and toothpaste while being detained by U.S. immigration authorities. The decision came from a three-judge panel for the Ninth Circuit Court of Appeals in San Francisco.

The panel dismissed the Trump administration’s challenge of a lower court ruling that found authorities must provide detained immigrant children with safe and sanitary conditions required by the 1997 Flores Settlement Agreement. This ruling follows a now-infamous court hearing from June, in which a government attorney argued that children in U.S. Customs and Border Protection (CBP) detention were not entitled to soap, blankets, or toothbrushes.

The panel disagreed with the government’s position, saying:

“Assuring that children eat enough edible food, drink clean water, are housed in hygienic facilities with sanitary bathrooms, have soap and toothpaste, and are not sleep-deprived are without doubt essential to the children’s safety.”

“I’m so hungry that I have woken up in the middle of the night with hunger.”

“Almost every night, the guards wake us at 3:00 a.m. and take away our sleeping mattresses and blankets. They leave babies, even little babies of two or three months, sleeping on the cold floor.”

These findings are not new. The lower court had already found the government was failing to comply with the Flores Agreement back in 2017. Children in Border Patrol custody then had inadequate access to food and clean drinking water. Many were unable to sleep—they were forced to stay in cramped, constantly lit spaces with freezing temperatures and no mattresses, pillows, or blankets.

Numerous reports document the deplorable conditions that children and adults face while in custody.

For years, stories have surfaced about unbearably cold temperatures in CBP holding cells, called hieleras (Spanish for “freezers” or “iceboxes”). Individuals sit and sleep—sometimes for days—on cold concrete floors and benches. They are often denied medical care and basic hygiene items and packed into overcrowded and unsanitary cells.

A lawsuit brought by the American Immigration Council, the ACLU of Arizona, and others challenging detention conditions in CBP custody remains pending.

Last week’s decision is positive. But it comes at a time when other legal protections for immigrant children are under threat of elimination.

Not only does the Flores agreement demand that immigrant children stay in “safe and sanitary conditions,” it also limits the time children can be held in jail-like conditions. However, just last week, the Office of Management and Budget completed its review of a new rule which would allow the government to detain immigrant children for months or longer. The new rule could be published at any time.

The decision is a major victory for children detained in federal immigration custody. It aligns both with common sense and the spirit of the Flores Agreement. But more work must be done as the government continues to chip away at the most fundamental protections for children.