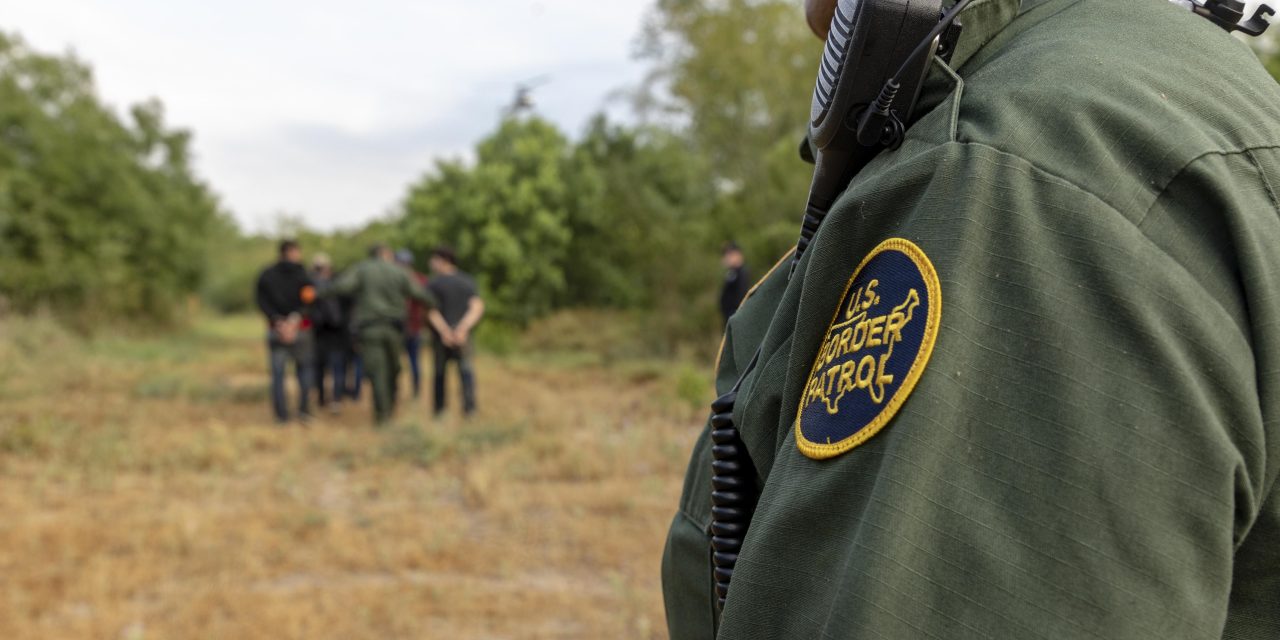 The Trump administration’s latest asylum ban went into effect in New Mexico and Texas—but not California and Arizona—on Friday after a ruling from the Ninth Circuit Court of Appeals.

The ruling amounts to a partial victory for President Trump. While the ban covers the border states outside of the Ninth Circuit, it will not apply to anyone entering the country through California and Arizona.

This decision has effectively split the 2,000-mile stretch of the U.S.-Mexico border in half, with restrictions applying in one area but not the other. The ban, however, will have a far greater impact in New Mexico and Texas, where 80% of people first arriving at the border landed last month.

In July, the Trump administration announced this new ban. The restrictions would severely limit those who would be eligible to apply for asylum at the southern border. In fact, it would be near-impossible for anyone who isn’t Mexican.

Only individuals who applied for asylum in Mexico or another country they passed through first—and were denied—would be allowed to apply for asylum in the United States. Thanks to Friday’s decision, those restrictions apply to all border states outside of the Ninth Circuit.

This latest asylum ban—the second such ban since November 2019—requires asylum seekers to apply for asylum in any country they passed through before arriving at the “southern land border” of the United States. Unless the person applied for asylum and was denied, they are totally barred from U.S. asylum and will only be eligible for lesser forms of humanitarian protection like “withholding of removal.” These are harder to win and offer no permanent protection.

Days after the asylum ban was announced, advocates filed two separate lawsuits in Washington DC and California challenging the ban. The ban got put on hold by a judge in San Francisco who declared that the rule violated immigration law and issued a nationwide injunction blocking the rule. The government then appealed to the Ninth Circuit and asked that this injunction be put aside.

On Friday, the Ninth Circuit halted the injunction’s nationwide scope and limited it only to locations inside the Ninth Circuit. This means that individuals who cross the border in New Mexico and Texas cannot apply for asylum.

It remains unclear whether the government can get around the injunction by transferring individuals held in government custody who entered in California or Arizona to detention centers located outside of the Ninth Circuit. It is also uncertain whether individuals who cross in New Mexico and Texas and then move to the Ninth Circuit will be eligible for asylum.

The plaintiffs challenging the asylum ban took immediate steps to once again block it. In the California case, the plaintiffs filed an emergency motion on Monday asking the court to restore a nationwide injunction. In the Washington case, the challengers amended their complaint on Sunday night to add several asylum seekers as plaintiffs. The ban remains in place while these filings are pending.

That means that unless the asylum ban gets blocked, the Trump administration can still deport someone who has a 49% chance of facing persecution in their home country.

America has long provided a refuge for those fleeing persecution and our system of asylum laws is deliberately generous. The Trump administration’s asylum ban effectively eliminates those generous protections, which will lead to uncountable amounts of harm to vulnerable families and children fleeing harm.