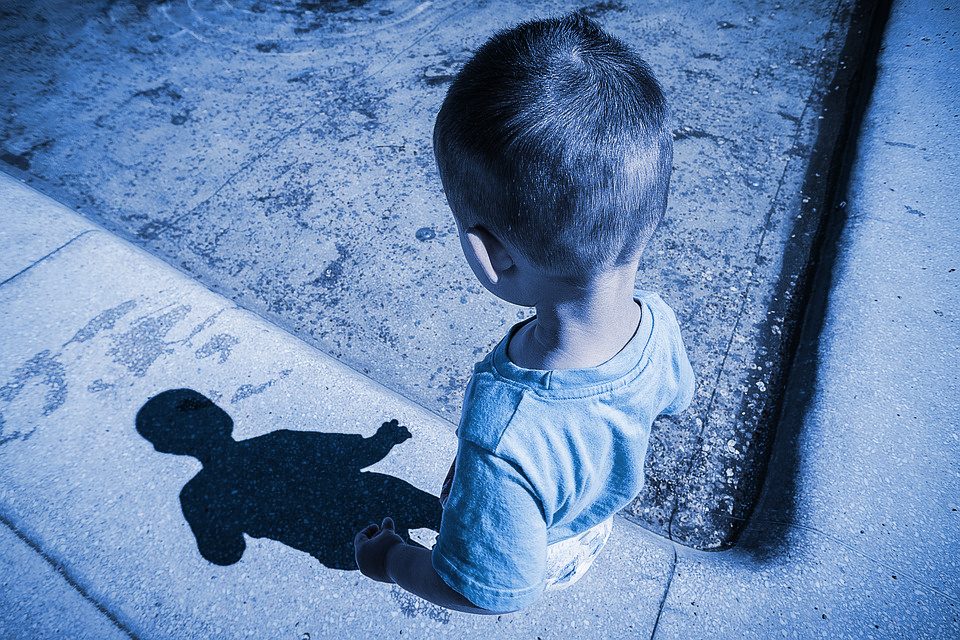 The Trump administration announced a new regulation on Wednesday allowing for the indefinite detention of immigrant children.

The new regulation will end the Flores Settlement Agreement. Flores is a decades-old agreement created to ensure that immigrant children are held in safe and sanitary conditions while in government custody. Flores also mandates that children should get released “without unnecessary delay”.

The 1997 agreement is the result of a 1985 class action lawsuit brought on behalf of all immigrant children detained in the United States. If allowed to go into effect, the administration’s new rule would terminate this agreement and its requirements 60 days after publication.

Facilities that detain children would no longer need a license from state agencies with expertise in child welfare. If immigration agencies license the very facilities they are operating, there would be no external oversight.

The Department of Homeland Security (DHS) has repeatedly shown its inability to maintain conditions that protect those in its custody. There are grim examples of DHS’ failure to safely operate its facilities—child deaths, inhumane conditions, and a lawsuit against inadequate medical care.

The government would also be able to hold children and families in substandard conditions for months until their court case is complete. Current time limits would no longer apply.

After the new regulation is finalized and published, Federal Judge Dolly Gee, who oversaw the original Flores case, must review and approve of the new rule. The new regulations completely undermine both the terms and spirit of the Flores agreement. It is likely Judge Gee will forbid the rule from going forward.

Though many years have passed since the implementation of Flores, children still suffer in detention. In 2015, it was determined that the government was violating the agreement. The government was then ordered to release children more quickly.

Since then, the government has followed a 20-day timeline in most cases, although there are still many exceptions. For example, in 2018, 37 mothers and their children who had been separated and later reunified were held at the South Texas Family Residential Center in Dilley, Texas for four months. In 2017, the court again determined that the government was violating the agreement in the conditions and length of child detention.

Many detained children refuse to eat or become despondent. Others exhibit behaviors they had outgrown, including bed-wetting, disobedience, aggression, and separation anxiety. Mothers of untreated sick children are desperate without a release date in sight and may find it difficult to focus on their legal case.

Detaining children is traumatizing, unnecessary, and expensive. Almost all families show a credible fear of return to their country. Family detention costs about $320 per person per day—much higher than the cost of alternatives to detention. For example, reports show that families in case management programs show up to 99% of court hearings and ICE appointments.

The administration should leave Flores in place and follow it in full. This should include releasing families from the border instead of sending them to detention.