Immigration “Restrictionists” Hitting Their Stride Under Trump, But We Can Stop Them 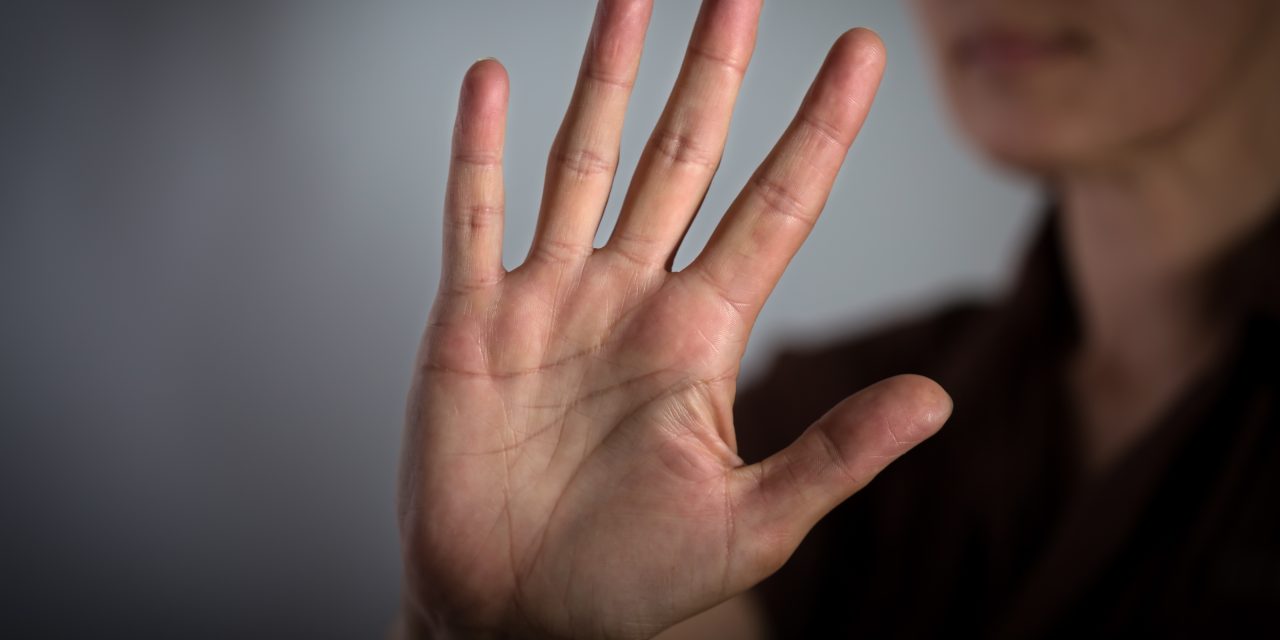 Short-term thinking is inferior to long-term thinking, some argue, because it does a disservice to the future and those who will live it.  Two long-term thinkers who have profoundly impacted U.S. immigration policy were recently in the headlines: John Tanton and Cordelia Scaife May.

Both helped give rise to the current immigration “restrictionist” movement in America through four decades of building and funding a network to advance their cause.

Tanton was a Michigan-based ophthalmologist who recently died at the age of 86. He was also the architect of the modern-day “restrictionist” movement. He founded groups like the Federation for American Immigration Reform (FAIR), Center for Immigration Studies, and the Immigration Reform Law Institute. Each group seeks to severely limit immigrants, and non-immigrants, from entering the United States.

May died in 2005. However, the New York Times recently unpacked her legacy in print and on its podcast, The Daily.  May was a key partner to Tanton, providing the funding to prop up the research and advocacy activities of his restrictionist groups. They left behind a well-financed network.

Since FAIR’s founding in 1979, the network has argued that America needed to “restrict” who came into the United States in order to control population growth and other environmental concerns. However, while the network claims their policies are not animated by racial animus, Tanton’s writings, revealed late in his life, tell a different story.

In 1993, he famously wrote, “I’ve come to the point of view that for European-American society and culture to persist requires a European-American majority, and a clear one at that.”  He also shared dire warnings of a “Latin” onslaught that needed to be stopped.

More dangerous than policymaking alone, the network has worked to persuade the public and advance a narrative that the nation is under threat from newcomers through their work in the media and public square. They have played on the public’s biases and fears for decades and encouraged Americans to turn their backs on newcomers and to fear diversity.

Today, the leaders groomed by this network sit in key offices within immigration agencies and even in the White House. Their long-standing plans for severe restrictions on who can enter the country are beginning to take hold.

In just the last few years, their acolytes have placed unnecessary and burdensome hurdles in front of newcomers. One of the most recent is the Trump administration’s new public charge rule, which makes it far easier for the government to deny entry to someone based on their perceived economic status. This now means only privileged individuals have a shot at the American dream.

They have also increased scrutiny and denial of visas and closed many immigration field offices worldwide, making it even harder for an individual to apply for and obtain a visa. They are even discouraging international students from attending U.S. universities by making visas far more difficult to obtain.

This is in addition to making it increasingly difficult for asylum seekers and refugees to seek safety in the United States. They are now forcing asylum seekers to wait in dangerous countries for long periods before they are considered for safe passage.

They have also unveiled strategies to purge immigrants who are already living in the United States—some for decades—through policies that end Temporary Protected Status for thousands, expand detention, and fast-track deportations by removing court hearings from the process, a program known as expedited removal.

By mainstreaming their restrictionist views, they have even primed some of the public to accept and even support these restrictive, cruel, and un-American policies. Increasingly Americans see immigration as a problem and not an opportunity.

What we now see play out every day on immigration policy is no accident. It’s the result of a long-term vision of a nation that strictly limits who may enter.

All Americans who are concerned with America’s legacy and future must take a step back and assess how we have been countering the restrictionist movement and what new strategies we need to roll back their impact and advance the vision of the America we want to live in. We must act quickly before the United States abandons this legacy and becomes a fundamentally unwelcoming nation.