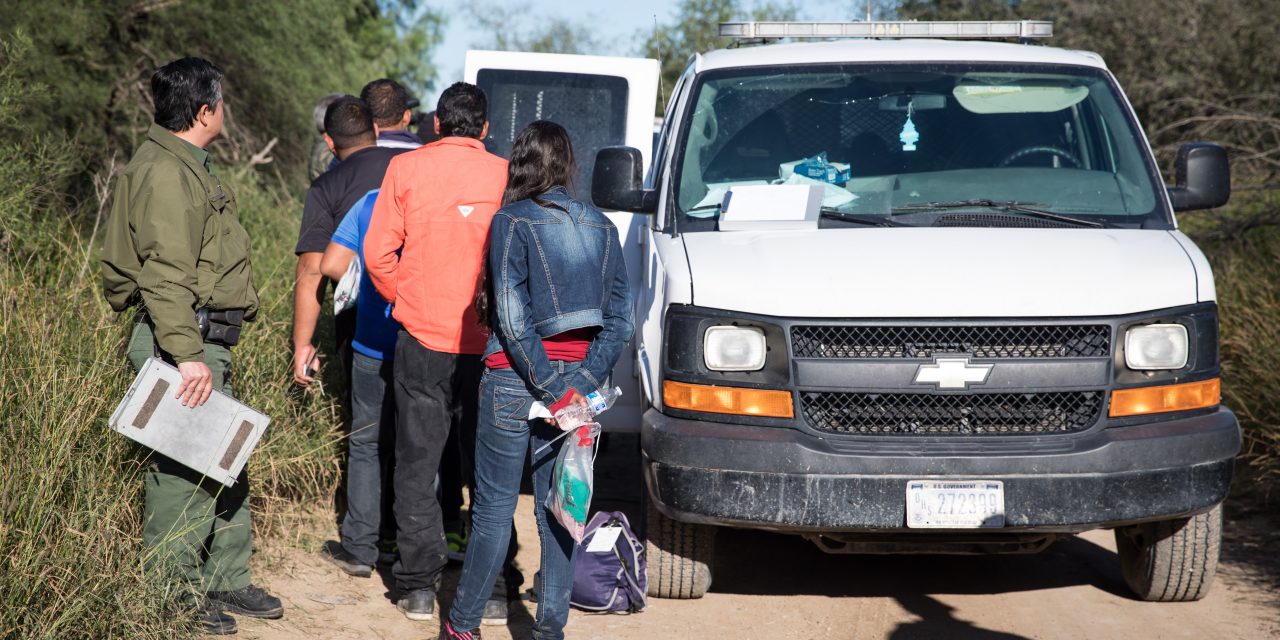 Over 2,000 people from Central American who were seeking to live in the United States have reportedly given up and accepted a “free ride” home under a new, controversial program funded by the U.S. government and a United Nations agency.

The “Assisted Voluntary Return” (AVR) program has paid for buses or airfare for 2,170 migrants who were seeking protection in the United States but either never made it to the border or were forced to return to Mexico by the U.S. government. Many were likely asylum seekers.

The 10-month-old program, which is funded by the U.S. State Department, has reportedly cost taxpayers up to $1.65 million.

The AVR program may seem simple enough, but in fact may be violating international law by returning asylum seekers to countries where they could face persecution. This is especially concerning because those who received a “free ride” home likely never received the opportunity to have either the United States or Mexico review their asylum claims.

Those returned under the AVR program reportedly fell into one of two categories, according to Reuters. Some never made it to the U.S.-Mexico border and were apprehended before arriving. The others either entered the United States at the border or between port of entries and were then then sent back to Mexico to await their immigration court hearings.

The new Trump administration practice of returning asylum seekers to Mexico to wait for their court hearings is known as the “Migrant Protection Protocols” (MPP) and began in January 2019.

More than 35,000 people have been sent back to Mexico under MPP, according to recent U.S. Customs and Border Protection data. Under the program, adults and families sent back to Mexico may be forced to wait months, or even years, to have their claims heard.

Hundreds of people who chose to go back home through the AVR program had been waiting in Mexico after being subjected to MPP. The Mexican border towns that migrants are forced to stay in while awaiting their court date are often plagued by violence and gangs, leaving families afraid to leave shelters and children unable to attend school.

“How can it be a voluntary decision [to return home] given the conditions they face in Mexico?” said one attorney with an El-Paso based advocacy group. “It’s a choice between two hells.”

Those choosing to return home may end up punished by the U.S. government even after they leave, as their court cases don’t go away automatically. Since they can no longer attend the immigration court hearing, they could end up with an order of deportation on their record for missing their court hearing.

Having an order of deportation makes it much harder for an individual to receive protection or other kinds of immigration benefit in the future should they return to seek it.

By offering these buses and flights, the U.S. government is potentially returning asylum seekers to harm’s way. But since the government has given many people no other option to properly and safely access the established U.S. asylum system, some may feel like their choices are limited and abandon any hope of receiving protection.