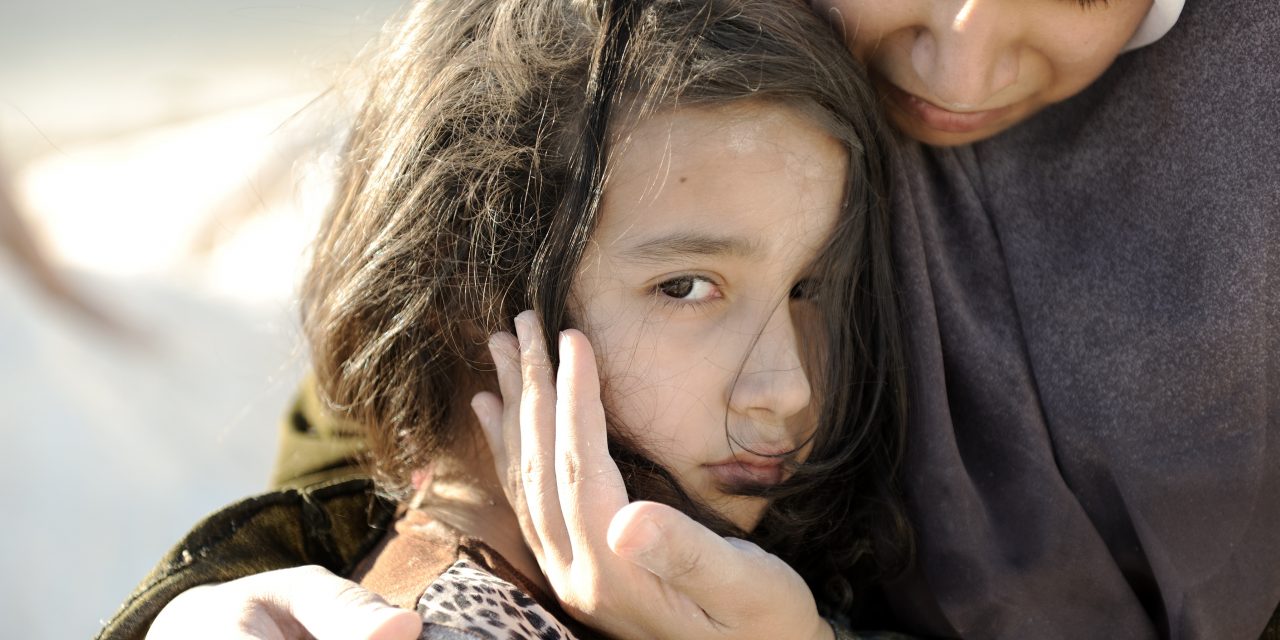 The Trump administration is considering decreasing the maximum number of refugees accepted into the United States to 10,000 and as possibly low as zero, administration officials confirmed last week.

Each year, the president determines the refugee cap or ceiling, the maximum number of people who can be admitted under the United States Refugee Admission Program (USRAP). President Trump is required to consult meaningfully with Congress before making this decision but has been accused in recent years of failing to do so.

Under U.S. law, a “refugee” is a person who is unable or unwilling to return to his or her home country because of a “well-founded fear of persecution” due to race, membership in a particular social group, political opinion, religion, or national origin. The United Nations High Commissioner for Refugees (UNHCR) screens applicants in a process that takes an average of almost two years. UNHCR then refers the refugee to a specific country.

Refugees referred to the United States must then pass several background checks and are assigned to a specific city and refugee resettlement agency. Recent increases in vetting requirements have slowed down this process.

However, during President Trump’s first week in office, he demonstrated his plan to decrease resettlement by announcing a 120-day suspension of the program.

Although the Supreme Court overturned the suspension, President Trump has lowered the cap each year since. The cap reached an all-time low of 45,000 in 2018 and was lowered again to 30,000 for 2019.

The number of refugees actually resettled has been much lower. In 2018, only 22,415 people were resettled, about half of the ceiling.

Now, government officials are considering limiting the program to as low as 10,000 spots, most of which would be reserved for just a few countries or groups with special status. The possibility of receiving zero refugees unless admitted by the president in an emergency is also on the table.

In addition to moral reasons, there are strong diplomatic and economic arguments for accepting refugees.

Until recently, the United States was known as a leader in refugee admissions. This policy change coincides with record numbers of refugees fleeing countries around the world. Taking our share of refugees improves relationships with other countries.

Refugees also have been shown to contribute more financially to the United States than they receive in benefits. A July 2017 report by the Department of Health and Human Services found that refugees have contributed $63 billion more in government revenues than they cost in the past decade. Similarly, a study by the National Bureau of Economic Research showed that refugees who enter the country between the ages of 18 and 45 pay on average $21,000 more in taxes than they receive in benefits over a 20-year period.

Extending a welcome to people fleeing danger has long been an American value. Continuing to lower the refugee cap is a reversal of this tradition. It sentences people to death, damages diplomatic relationship, and weakens our economy.

The cap will be decided by September 30, the end of the fiscal year. The United States should increase its refugee cap for 2019, and allocate sufficient resources to USRAP to resettle the maximum number of refugees permitted by the cap.