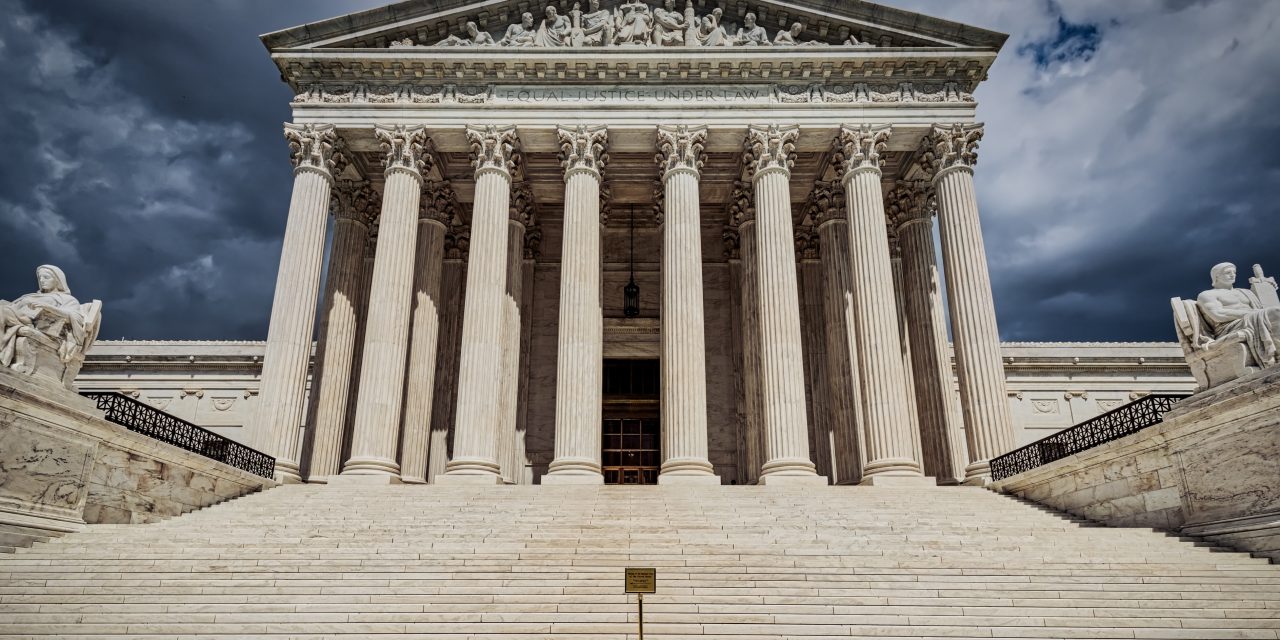 The Supreme Court issued an emergency ruling on Wednesday allowing the Trump administration to implement a ban on asylum seekers at the southern land border. The ban applies to people who transited through another country prior to arriving at the border. Although the ruling is a temporary development while litigation continues, the impact of the ban will be immediate and strike a devastating blow to those seeking protection.

With so many asylum seekers passing through Mexico on their way to the border, this ruling effectively closes the door to the vast majority of those in search of protection.

Only Mexican nationals are exempt from the ban because they cannot seek asylum in their own country. Non-Mexican nationals will only be able to apply for other forms of relief from deportation, namely withholding of removal and protection under the Convention Against Torture. But those have much higher eligibility standards and provide more limited forms of relief.

The supposed purpose of the ban is to force people to seek protection in the first country they reach after fleeing their home country. This may sound reasonable on its face. But the fact remains that Mexico’s asylum system does not remotely have the capacity to process applications from the thousands of refugees seeking safety in the region. Neither do the asylum systems of many Central American countries. Even if their bureaucratic capabilities increased, Mexico and much of Central America also cannot provide people with the safety they seek, particularly those fleeing cross-border gangs and cartel networks.

The Trump administration carved out only very narrow exceptions to the ban.

These exceptions include people who qualify as victims of a “severe form” of human trafficking, those who applied and were denied asylum elsewhere, and those who only passed through countries not party to international refugee agreements. With Mexico and all Central American countries party to at least one such agreement, this exception is basically moot. The ban also only applies to those who arrive by land, not by air or sea.

This means that asylum seekers who try to reach the southern border will face months of delays. Many will be turned back at the border through a “metering” process and additionally, many will be forced to wait in Mexico through the Migrant Protection Protocol for their U.S. court hearings. When they finally have an opportunity to express a fear of persecution, they will be blocked from applying for asylum under the new ban if they arrived after July 16, 2019 and passed by land through Mexico or other countries en route to the United States.

The unintended consequences of the ban could be tragic as well. With most legal avenues closed at the border and few viable alternatives elsewhere in the region, people will increasingly turn to more dangerous options. More asylum seekers may go to smugglers who promise to deliver them to safety in the United States despite the grave dangers and cost of doing so. We could also begin to see an uptick in people trying to desperately reach the United States by sea.

This latest version of the ban was first announced in July 2019, with the publication of an interim regulation that took immediate effect. Litigation had previously halted implementation of the ban, as injunctions were initially granted nationwide and later narrowed in scope to states only in the Ninth Circuit (California and Arizona).

But the Supreme Court’s decision is not the end of the fight.

The Ninth Circuit will hear arguments in the appeal in December. The court could restore the injunction then. A separate lawsuit is also pending in Washington, DC, where asylum seekers themselves are challenging the ban. It’s possible that court could issue its own injunction blocking the asylum ban.

Until and unless the ban is stopped, our protection system will be radically altered. Lives will be lost and the region may destabilize without the United States’ long-provided safety valve. By closing America’s doors to the vulnerable, we are walking away from a proud history of providing safe haven. We will instead create newer, bigger, and more tragic consequences.