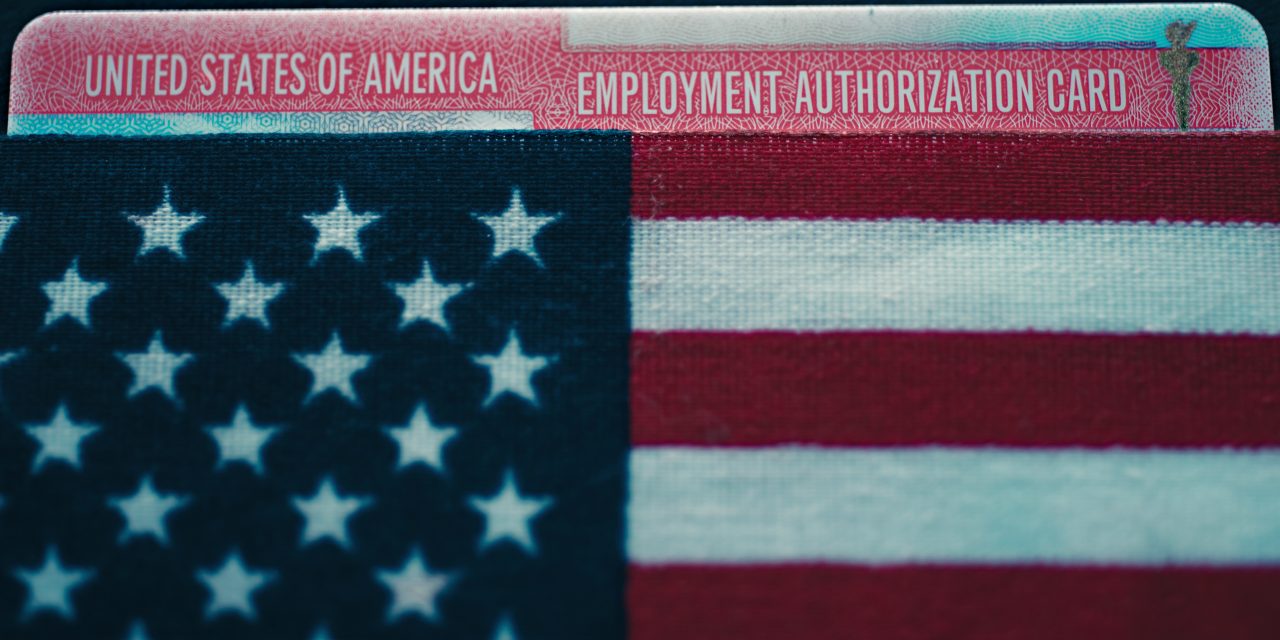 Under current law, USCIS must grant or deny an initial asylum applicant’s employment authorization application within 30 days. Under the proposed rule, USCIS would have no time frame in which it must decide the initial application.

Even with the 30-day rule, USCIS historically took far longer than 30 days to decide applications for employment authorization until a class-action lawsuit challenged the agency’s failure to comply with the 30-day deadline. In 2018, the court ordered USCIS to follow the 30-day rule.

The agency now would like to reverse these developments.

USCIS states that the rule change will help “ensure USCIS has sufficient time to receive, screen and process” applications for employment authorization, but the agency seems laser-focused on fraud, stating that it needs more time to “reduce opportunities for fraud and protect the security-related processes” as it decides applications.

The agency, however, provides no evidence of fraud or security-related concerns related to the employment authorization process. It only vaguely references additional vetting and background checks that may take longer than 30 days.

Instead of devoting resources to comply with the regulatory time frame, USCIS is relinquishing responsibility for helping asylum applicants become self-sufficient as quickly as possible.

The impact of the delay caused by eliminating the 30-day rule would be multi-fold.

According to USCIS, the lost compensation to asylum applicants could range from approximately $255 to $744.76 million annually. Annual employment tax losses to the government could range from $39.15 to $118.54 million.

If this proposed rule goes into effect, asylum seekers will have even less assurance that they will be able to support themselves or their family during what is often a long and difficult asylum application process.

USCIS is in fact working against the idea that asylum applicants—who often have limited community connections and few resources—should independently support themselves as quickly as possible. The agency invokes security and fraud concerns to distract from its failure to meet a basic bureaucratic mandate—to timely adjudicate applications for employment authorization.