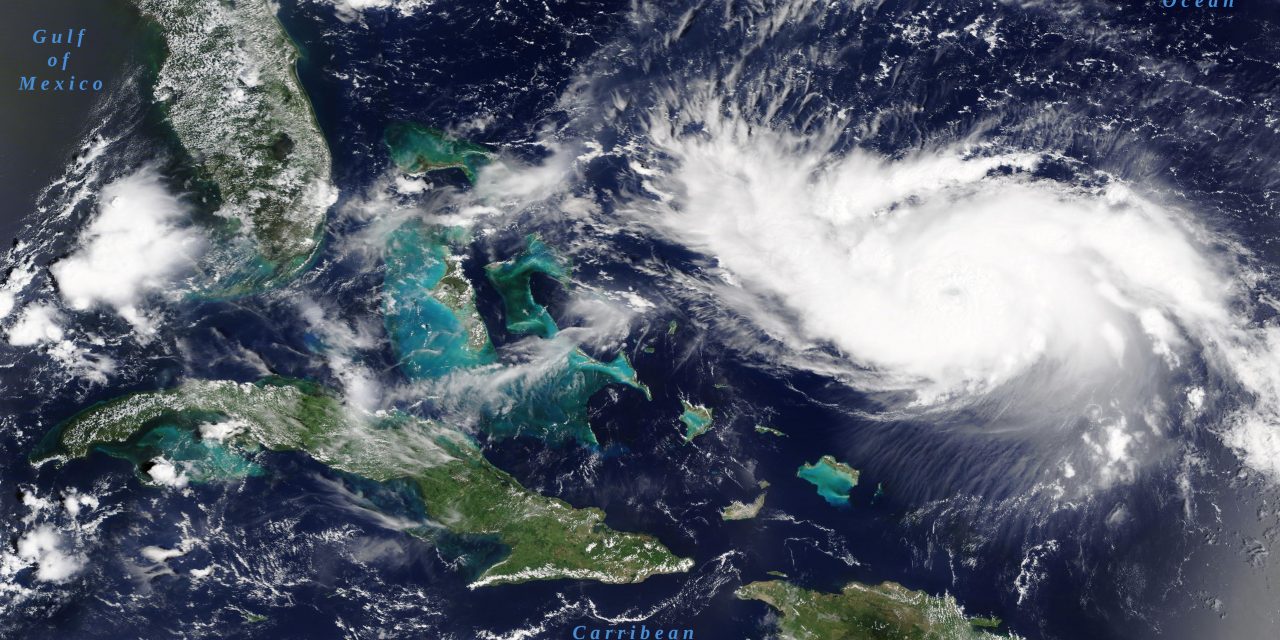 The strongest hurricane to ever hit the Bahamas ripped through the islands last week. In the wake of such devastation, it would not be unusual for the U.S. government to announce temporary immigration measures for Bahamians seeking shelter in the United States. Given its proximity to Florida, many Bahamians have long-standing ties to the state, including U.S.-citizen family members.

Yet the Trump administration appears conflicted over whether to offer a safe place for victims of Hurricane Dorian. President Trump, U.S. Customs and Border Protection (CBP), and the Department of Homeland Security (DHS) have struggled to offer a unified message on which documentation is needed for Bahamians to enter the United States.

The chain of contradictory events started on Sunday when Hurricane Dorian survivors—crowded onto a ferry in Freeport, Bahamas and hoping to take refuge in Fort Lauderdale, Florida—were told to disembark if they didn’t have a U.S. visa. An estimated 119 people, including families with children, had to get off the boat.

CBP subsequently blamed the incident on the operator of the ferry, claiming that the ferry had not coordinated with the agency in advance of making the trip.

The ferry boat operator, however, maintains that he instructed people to disembark after being told that more documentation was needed to enter the United States. “We boarded these passengers with the understanding that they could travel to the United States without visas,” he told CNN.

Responding to backlash from this situation, Acting CBP Commissioner Mark Morgan noted that another ferry had successfully brought 1,200 hurricane survivors to Florida after ensuring that everyone onboard had proper documentation. On Monday, he also sought to clarify:

“This is a humanitarian mission. If your life is in jeopardy and you’re in the Bahamas… you’re going to be allowed to come to the United States, whether you have travel documents or not.”

Later the same day, President Trump seemed to contradict Morgan. He said that anybody entering the United States from the Bahamas “needs totally proper documentation” because:

“I don’t want to allow people that weren’t supposed to be in the Bahamas to come into the United States—including some very bad people and very bad gang members.”

The president did not back up these assertions with any evidence. He simply claimed that the Bahamas is full of gang members and “very, very bad drug dealers” who, presumably, could sneak into the United States if any compassion were shown to hurricane survivors.

After this day of back-and-forth between the president and administration officials, DHS released guidance Monday evening on the visa requirements for Bahamas citizens traveling to the United States. The guidance states:

“Bahamians arriving to the United States by vessel must be in possession of a valid passport AND valid travel visa.” DHS also notes that “the U.S. Embassy in Nassau is open for emergency visa appointments.”

The administration is still considering whether or not to designate the Bahamas for Temporary Protected Status (TPS), which would allow Bahamians already in the United States to temporarily remain in the country while the Bahamas recovers. U.S. Citizenship and Immigration Services could also offer immigration assistance to people impacted by the storm, as they have done on a case-by-case basis in the past.

The push to designate the Bahamas for TPS has seen some traction in Congress. On Tuesday, Representatives Yvette Clarke, Stacey Plaskett, and Barbara Lee introduced the TPS for Victims of Hurricane Dorian Act.

Of course, most measures would still have to be accompanied by some flexibility on documentation. As a number of lawmakers have pointed out, people fleeing a hurricane don’t always have time to grab their passports and certainly don’t have time to get visas from the U.S. embassy.

President Trump is using a humanitarian catastrophe as an opportunity to peddle stereotypes about foreigners, rather than helping fellow human beings in need. This is an extraordinarily cynical and short-sighted response. By turning a natural disaster into political expediency, President Trump may be delaying life-saving assistance to many Bahamians.