Chaos and Dysfunction at the Border: The Remain in Mexico Program Firsthand 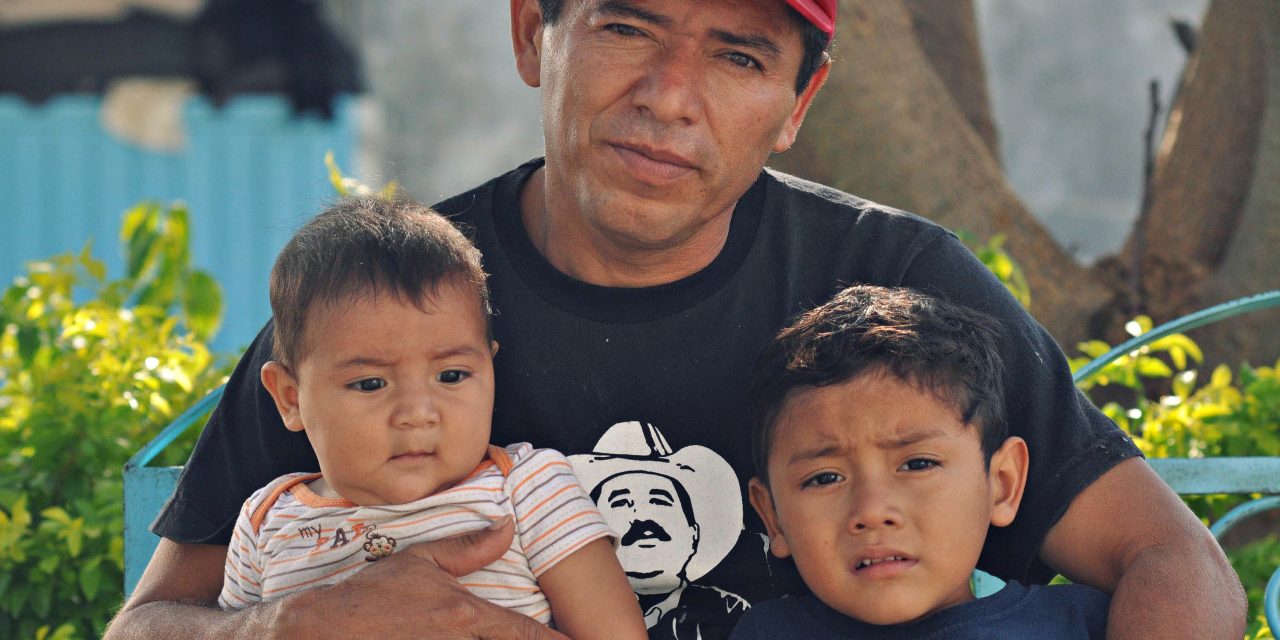 The first thing many people forcibly returned to Mexico tell you is that they’re afraid. Afraid of the cartels, afraid of Mexican immigration officials, and afraid of the months of uncertainty. This is what they’ve faced since the Trump administration sent them back to Mexico as part of the “Remain in Mexico” program—formally called the “Migrant Protection Protocols” (MPP).

Last week, I visited El Paso, Texas and Ciudad Juárez in Mexico to witness the effects of MPP firsthand. What I saw was chaos, dysfunction, and a policy that has removed what little remaining due process protections existed in immigration court.

Under MPP, individuals who cross the border or arrive at ports of entry are given a notice to appear in immigration court and then sent back to Mexico through a port of entry. Only Mexicans, unaccompanied children, and “vulnerable” individuals are excluded from the program. But that hasn’t stopped U.S. Customs and Border Protection from forcing back extremely pregnant women and vulnerable LGBT+ individuals.

In Ciudad Juárez, those subject to MPP are largely waiting in a network of private and publicly operated shelters. Although some lucky few have managed to obtain jobs and alternate housing, most people subject to MPP will spend the next several months confined to small, crowded spaces because they are too afraid to leave the shelter.

Kidnappings, assaults, rapes, and murders are routine in Ciudad Juárez, and most everyone I talked to had either been victimized themselves or knew someone who had been.

With over 42,000 people sent back across the border under MPP since the program began in January 2019, MPP has rapidly become the most effective tool in the Trump administration’s efforts to stop asylum seekers from coming to the United States.

When individuals are sent back under MPP, they are required to wait in Mexico until the date of their next court hearing. This can often take months. I talked to some people in Ciudad Juárez who were sent back in June 2019 and still hadn’t had their first court hearings.

If people survive the wait, they must return to the port of entry on the day of their hearing. They are then taken by armed guards to the nearest immigration court for a hearing.

Those subject to MPP will likely have to go through this process three or four times at a minimum before their case is resolved. Those who are actually able to file for asylum—likely only a small number, given that barely one percent of people subject to MPP have found lawyers—will wait even longer. It will likely take six months to a year for a resolution of their case. Throughout this whole time, they remain vulnerable in Mexico.

When I visited the El Paso immigration court, I was told that more than 15,000 people had been returned to Mexico from the El Paso region alone.

This massive swell of new cases has overwhelmed the small El Paso Immigration Court, which in 2018 saw just 1,464 new cases filed. The court only has four judges, which means that each judge has been assigned thousands of MPP cases.

Despite the small size of the court, judges have been forced to take on hundreds of cases a day. On one of the days I visited the court, a single judge had been assigned 161 cases total on her morning and afternoon dockets. By the end of the day, she had been unable to complete all the cases and was forced to send some people back to Mexico without any movement on their cases.

The sheer size of the MPP docket has also crowded out observers from the El Paso Court. Despite waiting all day at the court, I was told I was not allowed to observe any of the supposedly public hearings. They needed every available seat in the courtroom for individuals subject to MPP. This has plunged the court in El Paso into a state of secrecy, making it virtually impossible to track what’s happening in hearings.

Despite the unfolding humanitarian catastrophe, there is no sign that the Trump administration is planning to reverse course on MPP. In the next few weeks, tents housing MPP “immigration courts” are set to open in Laredo and Brownsville, Texas, where tens of thousands of new cases will begin. And until a court or Congress steps in, the chaos, dysfunction, and harm caused by this program will continue.