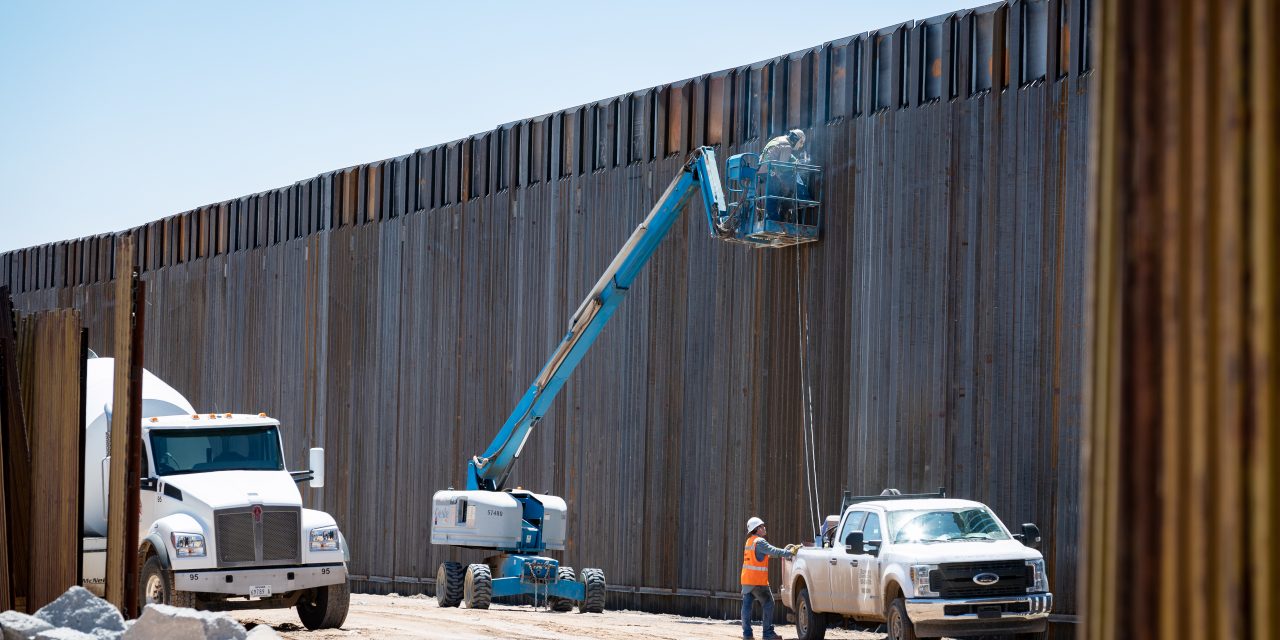 The Trump administration is raiding the Department of Defense’s budget to fund construction of its border wall. According to Pentagon officials, 127 military construction projects will be canceled in order to free up $3.6 billion to build 175 miles of wall along the U.S.-Mexico border.

President Trump previously said this would happen when he declared a “national emergency” along the southern border in February 2019. At the time, he designated a total of about $8 billion in existing federal funds for wall construction—$3.6 billion of which was to be diverted from the military construction budget.

The diverted funds are coming out of the Pentagon’s Fiscal Year 2019 budget and take a disproportionate toll on military construction projects that had been slated for congressional districts represented by Democrats.

The canceled or delayed projects include:

Some lawmakers on the House Armed Services Committee are questioning the administration’s priorities. Why bleed money from 127 projects rather than go through the proper congressional channels to fund the wall?

History has shown that when barriers are erected along the border, people don’t stop crossing. They simply attempt to cross at more remote and dangerous locations. That is why, according to Border Patrol statistics, the southwest border witnesses approximately one death per day.

For this reason, until recently, prominent federal officials publicly doubted the usefulness of a border wall. Outgoing Commissioner of U.S. Customs and Border Protection Gil Kerlikowske said in January 2017:

“I think that anyone who’s been familiar with the southwest border and the terrain… recognizes that building a wall along the entire southwest border is probably not going to work,” adding that he does not “think it is feasible” or the “smartest way to use taxpayer money on infrastructure.”

Draining the Defense Department to fund President Trump’s crusade for an extravagantly expensive border wall that won’t actually work is a waste of federal funds. It will yield no appreciable benefit for either U.S. border security or the U.S. taxpayer.