The Opportunity Immigration Presents to the Changing US Economy 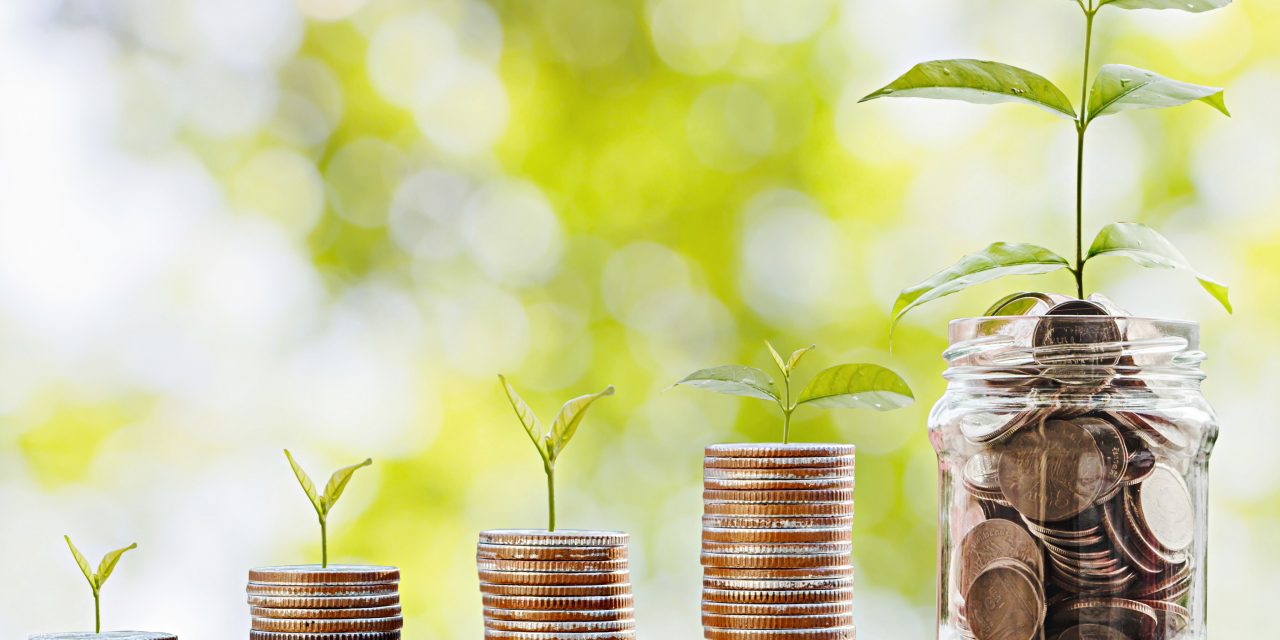 The United States is in a period of dynamic change. Industries are changing and our workforce is aging. Advances in technology and automation are shifting the job market. Workplaces are exploring non-traditional structures. These and other factors present unique challenges and opportunities for workers, employers, and the economy overall.

Among the most pressing concerns: the U.S. population and workforce are declining. The birth rate for younger generations is at a record low while the baby boomer generation is aging, meaning the supply of labor is dwindling. Labor force participation rates fell to 63% in 2014 and are expected to continue sliding, to 61% in 2028.

Yet demand for workers is hardly declining. U.S. companies’ need for highly educated workers has grown in recent decades and shows no signs of slowing down.

In this context of possible worker shortages and dynamic changes in the workplace, the country can make policy decisions that help minimize challenges and lay groundwork for a more vibrant economy.

Immigration presents opportunities to capitalize on these changes, rather than be hindered by them.

Recent studies show that on the whole, immigration provides substantial labor benefits by mitigating the negative effects of population decline and adding skills and experience that complement the native-born workforce.

Immigrants are also more likely than natives to launch start-ups and their own businesses, creating jobs, growth, and dynamism in the economy.

Experts stress that there is no magic number when it comes to admitting immigrants. Rather, they recommend policies that serve and respond to workforce changes and employer demands.

At the same time, it is important to recognize that not everyone in the country experiences the same benefits or challenges. Given this, experts argue that it is even more important to craft immigration policy in conjunction with other policies.

For example, a plan to increase employment-based immigration could be paired with a skills training program to support U.S.-based worker groups experiencing stagnation or a shrinking sector.

Rather than ramping up the highly politicized and often contentious rhetoric that is often associated with immigration today, we need to explore immigration in conjunction with other important aspects of our society, namely the U.S. economy.

Immigration does not exist in a vacuum and we do the country a disservice by not embracing—and crafting policies that take full advantage of—the strong ties between immigration and the country’s economic prosperity.