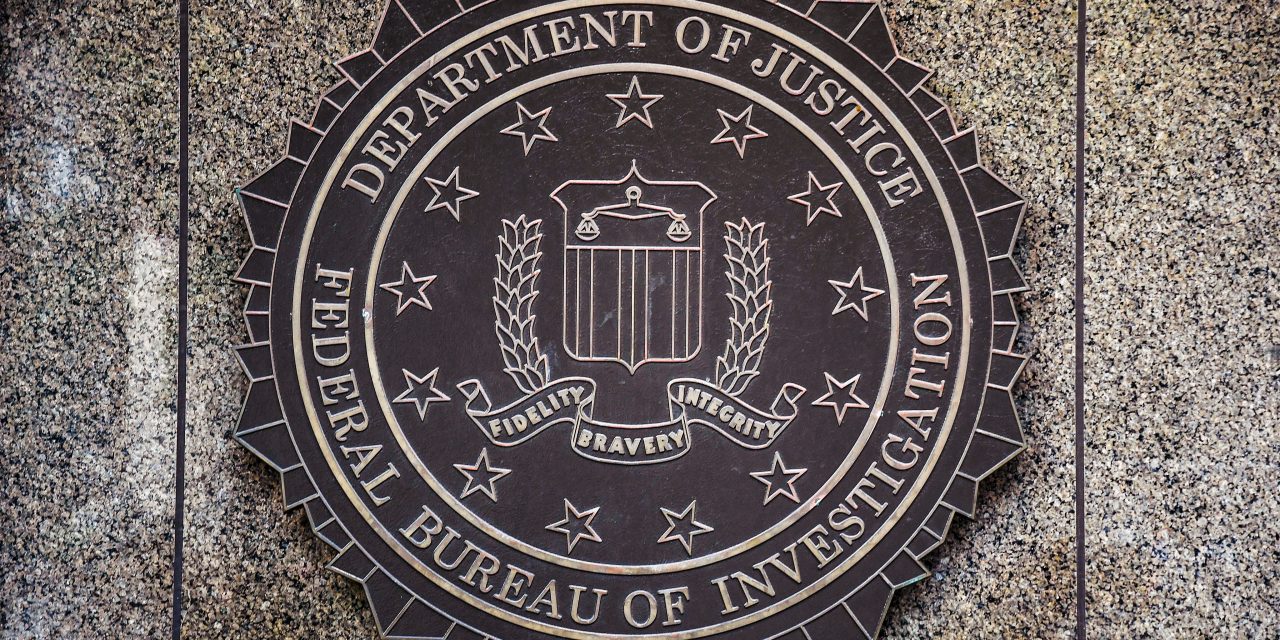 Border Patrol agents placed a detained 9-year-old girl with a kidney disease at high risk of a urinary tract infection by not allowing her to shower or change her underwear for five days. Agents also denied a 3-year-old medical care after she vomited 10 times in an hour. Agents failed to schedule a doctor’s appointment for a 2-year-old with diarrhea so severe his desperate mother had to change his diaper every 15 minutes. Other Border Patrol agents told a family that no detained children will see a doctor unless they have a fever.

Now, U.S. Customs and Border Protection (CBP)—Border Patrol’s parent agency—is being held accountable for these and other accounts of inadequate medical care for children held in its custody. The American Immigration Council and American Immigration Lawyers Association filed an administrative complaint on Wednesday with the FBI and two oversight branches of the Department of Homeland Security calling attention to these incidents.

The complaint includes excerpts from firsthand accounts of 200 asylum-seeking mothers about the inadequate care they received while held in CBP facilities. Each mother was later transferred with her child from CBP custody to the South Texas Family Residential Center in Dilley, Texas, where their statements were collected.

Taken together, the testimonies show the consistent denial of medical care and unsafe conditions at CBP facilities:

Parents frequently report sleeping on cement floors for days with 24-hour light and noise. They often say their children’s health deteriorated in CBP custody without access to medical care, while they were forced to remain cold and wet with only thin mylar blankets.

CBP has repeatedly failed to follow even the very low standards that currently regulate its detention conditions.

The 1997 Flores Settlement Agreement requires that any facility holding children be “safe and sanitary,” but 22 years later, the government routinely violates its terms.

In 2017, Federal Judge Dolly Gee determined that the government was violating the agreement by failing to provide children adequate food, water, and basic hygiene items. In August 2019, the Ninth Circuit Court of Appeals upheld this decision.

In July 2019, DHS’ Office of the Inspector General issued a management alert about “dangerous overcrowding” in the Rio Grande Valley Processing centers. The report revealed inadequate access to showers, changes of clothing, and hot meals. 31% of the children in the inspected facilities were there longer than 72 hours.

The consequence of being held in these substandard conditions can be devastating for children. At least seven immigrant children have died in government custody since last year.

According to Dr. Julie Linton, co-chair of the immigrant health special interest group at the American Academy of Pediatrics:

“Children are not like adults. They get sick more quickly and each hour of delay can be associated with serious complications, especially in cases of infectious diseases. Delays can lead to death.”

As the complaint demands, CBP must improve conditions and medical care in processing facilities. CBP agents who interact with children need to have child welfare experience. They should be trained to screen for medical issues and refer children to medical experts. Finally, all children should be released as quickly as possible, with an absolute maximum of 72 hours in CBP custody.

Editor’s Note: This blog previously misstated the number of women who requested medical care according to our survey for their children but did not receive any medical attention from U.S. Customs and Border Protection in response.  The correct figure is 58% not 61%.