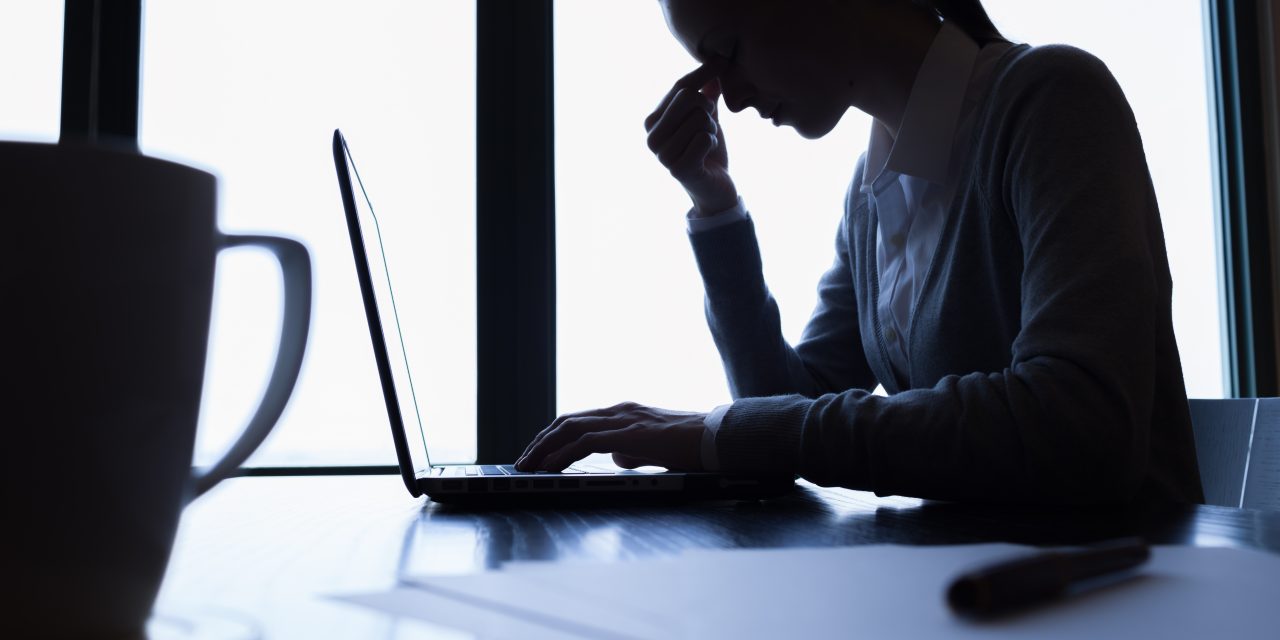 Tech startups are engines of innovation, economic growth, and job creation. Yet U.S. visa policies may be preventing startups from hiring the highly skilled foreign professionals they need to succeed.

A new study looks at foreign and U.S.-born workers who recently graduated from American universities. Researchers specifically wanted to see where foreign workers with a PhD in science, technology, engineering, and math (STEM) got their first jobs after graduating.

This disparity is significant. Roughly half of all doctorate holders in computer science and engineering are foreign-born—meaning that startups are missing out on a large share of the high-skilled workforce.

Cutting out a significant piece of tech startups’ potential labor force hurts the companies (which may struggle to stay afloat with a reduced pool of candidates). But it also means the United States is losing the innovation and job creation that these U.S.-educated foreign workers could bring.

Foreign workers also face difficulties because they may have to depart the United States if they cannot transition from post-graduate training as a student to H-1B status due to the annual limit exceeding the demand—even if a startup is willing to sponsor them for temporary employment. Even when sponsored for permanent employment, foreign nationals face lengthy waits for many employment-based categories, particularly if they were born in China or India.

Many startups are unable to effectively tap into this reservoir of talent because they do not have the resources to complete the laborious process of sponsoring potential foreign workers so they can apply for green cards.

To sponsor a worker, the report estimates that a startup would need to spend between $5,000 to $10,000 in filing and attorney fees complying with the requirements of federal agencies and wait months, if not years, to complete the various stages of the green card process. This is beyond the reach of many small startups that lack dedicated human resources departments.

This means foreign workers just entering the labor force have a better chance of getting a green card if they work for a larger, established company than for a small startup.

After they receive their green card, however, they have much more freedom of movement. The study finds that foreign-born PhDs who get their green cards while working at a larger company are more likely to move on to a startup than to another large company.

Foreign-born PhDs in this country know that startups are where the action is in the high-tech economy. But, in considering their futures, they also need to take into account which companies are best equipped to invest the time and money that is needed to help them secure green cards. Without green cards, they might be unable to work in the United States at all and be obligated to return to their home countries.

Unfortunately, this system leaves startups at a disadvantage—unable to hire a great many talented professionals just as they are graduating from U.S. universities with their STEM doctorates in hand.

Both startups and the U.S. economy would benefit from a green-card application process that is simpler and less expensive than the current process. For example, what if foreign nationals with a U.S. STEM PhD degree could apply for a green card after graduation without being subject to the annual numerical limitations? Doing so would foster innovation, growth, and job creation.