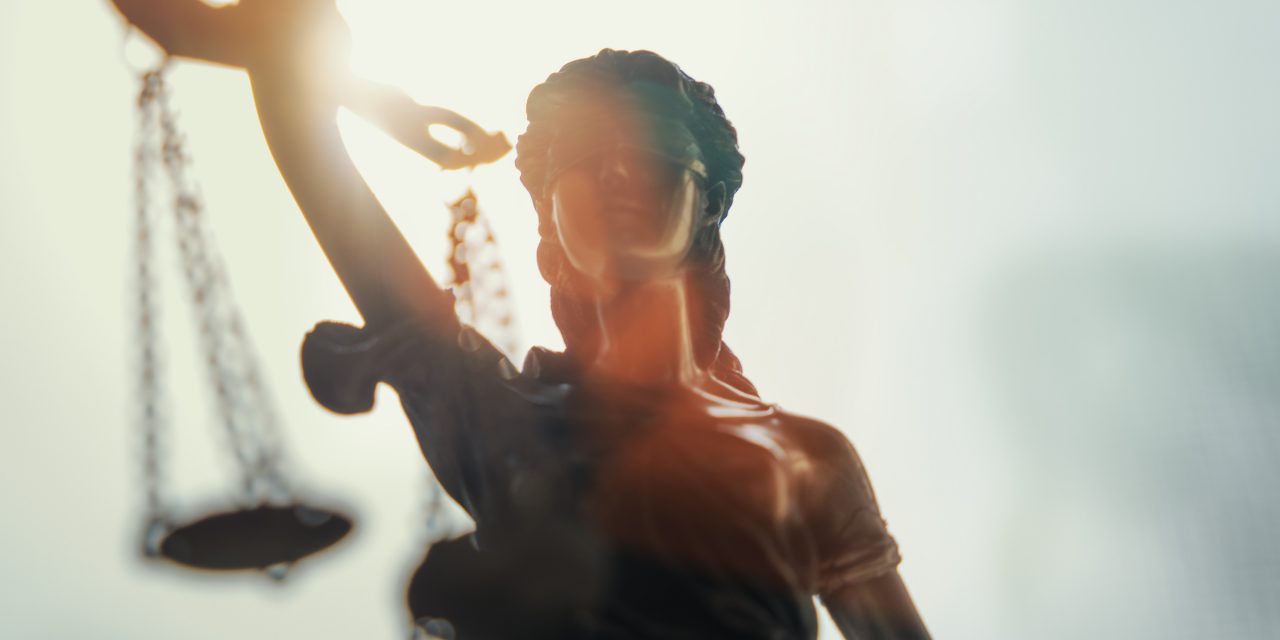 A federal judge blocked the expansion of a fast-track deportation program, known as “expedited removal,” minutes before the government said it would begin implementing its expansion on September 28, 2019.

Expedited removal allows the government to deport certain people without basic legal protections. Those who are put in this process are not able to see an immigration judge or speak with an attorney before they are deported. Instead, the decision on whether they are deported is in the hands of immigration enforcement officers.

Before the Trump administration sought to expand the process, immigration officers could only place someone in expedited removal if they were stopped within 100 miles of the border during their first two weeks in the United States, or if they arrived by sea.

In July 2019, the administration issued a rule seeking to expand the number of people who could be subjected to this fast-track deportation process. The new rule applied to anyone who could not show that they had been in the United States continuously for at least two years, regardless of where they were stopped in the country.

The judge’s preliminary injunction in the case, Make the Road New York v. McAleenan, stops the expansion while the case proceeds through the courts.

The judge determined, in part, that the government likely did not consider all important aspects of expanding the fast-tracked process before issuing its decision to do so.

The court also found that the government likely did not provide a good enough reason for its failure to use the procedures established by Congress for issuing a rule like the one expanding expedited removal.

The plaintiffs in the case are represented by the American Immigration Council, American Civil Liberties Union, and the law firm of Simpson Thatcher & Bartlett LLP.

The government asks people within the United States to follow its laws. The court agreed with the plaintiffs that the American public’s interest is best served when the government does the same.