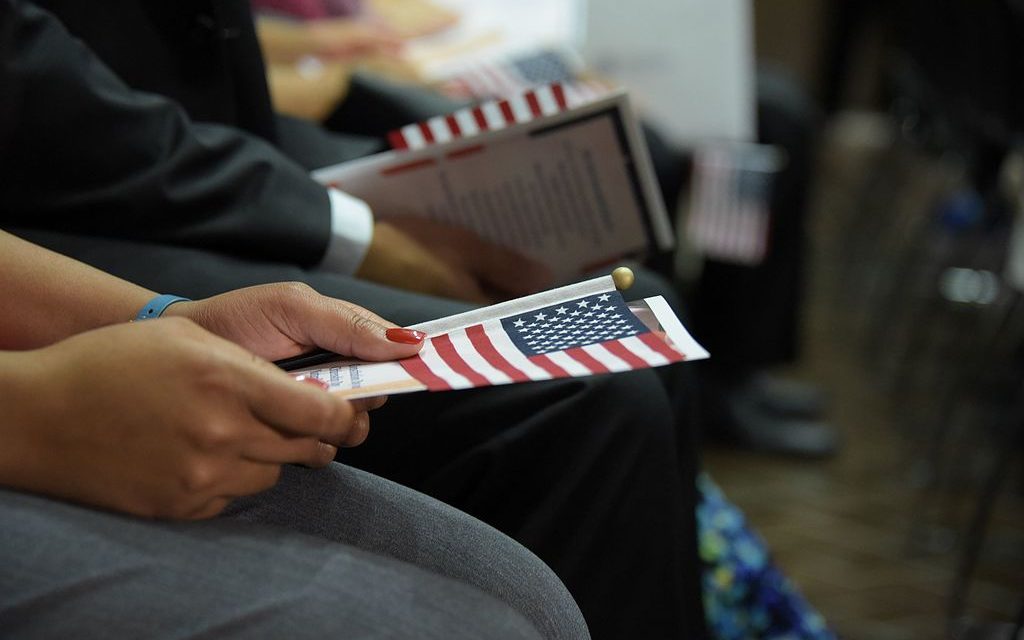 President Trump yesterday proposed a reduction in the annual number of refugee admissions to 18,000 persons for 2020. This is the lowest number ever in the 40-year history of the refugee program, and the fourth time Trump has reduced refugee admissions since January 2017.

Simultaneously, Trump has issued an Executive Order that requires states and localities to consent to the placement of refugees in their communities. This new order appears to track arguments made by states like Texas in failed lawsuits challenging the government’s right to resettle refugees. It sets up a scenario in which cities and states could be pitted against each other in cases where a local community welcomes refugees but the state government does not.

This one-two punch has already been swiftly denounced by religious leaders, refugee organizations, and a wide range of politicians who view these actions as essentially a death knell for the refugee program in the United States.

How did we get to this place?

The Refugee Act of 1980 created two independent streams of protection for persecuted people.

The President is authorized to set the annual refugee admission numbers, in recognition of the role refugee admissions play in diplomacy and national security, but there is no cap for asylum seekers. After all, how can you predict how many people will be desperate enough to risk everything to seek asylum in another country?

The President must consult with Congress over refugee admissions, but ultimately has the final say, so destroying the refugee program has been an easy starting point. And yet the State Department  has justified the cuts as necessary to deal with the humanitarian crisis at our southern borders, arguing that we shouldn’t go looking for refugees abroad when we should be dealing with those in need of protection within our own country.

This is double-speak at its finest. The refugee admissions program has always operated independently of the domestic immigration scheme—no matter how many different attempts to reform the immigration system, the refugee program was able to operate effectively and within strong security parameters, admitting people when virtually every other aspect of our immigration system was grid-locked by backlogs and punitive laws. In many ways, the refugee program was a jewel in the crown, emblematic of America’s best values and motives.

To destroy that program in the name of a humanitarian crisis on our southern border is disingenuous. The Trump administration has made no effort to prioritize humanitarian cases in the United States. Instead, it has sent asylum seekers back to Mexico to wait for months, facing violence and poverty, while they wait for a hearing date, creating a humanitarian crisis in which at least 48,000 people are forced to remain in Mexico with no infrastructure to support them.

Thousands more are still waiting at the border for a chance to even make their claim, as the Trump administration has imposed strict limits on the number of people who can enter the country to seek asylum each day.

In light of the staggering drop in refugee admission numbers, and the outlandish claims about the impacts of asylum caseloads, the executive order is like pouring salt on a wound. So few refugees will be admitted this year that existing refugee resettlement programs will have to drastically reduce locations and staff. It’s likely that the only sites able to receive refugees in the coming year will be those who already have deep community support and where refugees are already thriving.

Many communities enthusiastically welcome refugees and immigrants and will continue to do so, but these latest actions will make it even harder for refugees to feel safe.

Reviving the refugee program one day in the future will be difficult, though not impossible. But it depends on the country rejecting claims that admitting refugees and processing asylum claims are mutually exclusive. They are not, no more than admitting foreign students or visitors prevents the government from naturalizing people. The Trump administration is trying to narrow our vision of what is possible by pitting refugees against asylum seekers. There is room for both, and for far more than the administration wants us to believe.