State Governments Should Step In to Provide Oversight of Detention Facilities 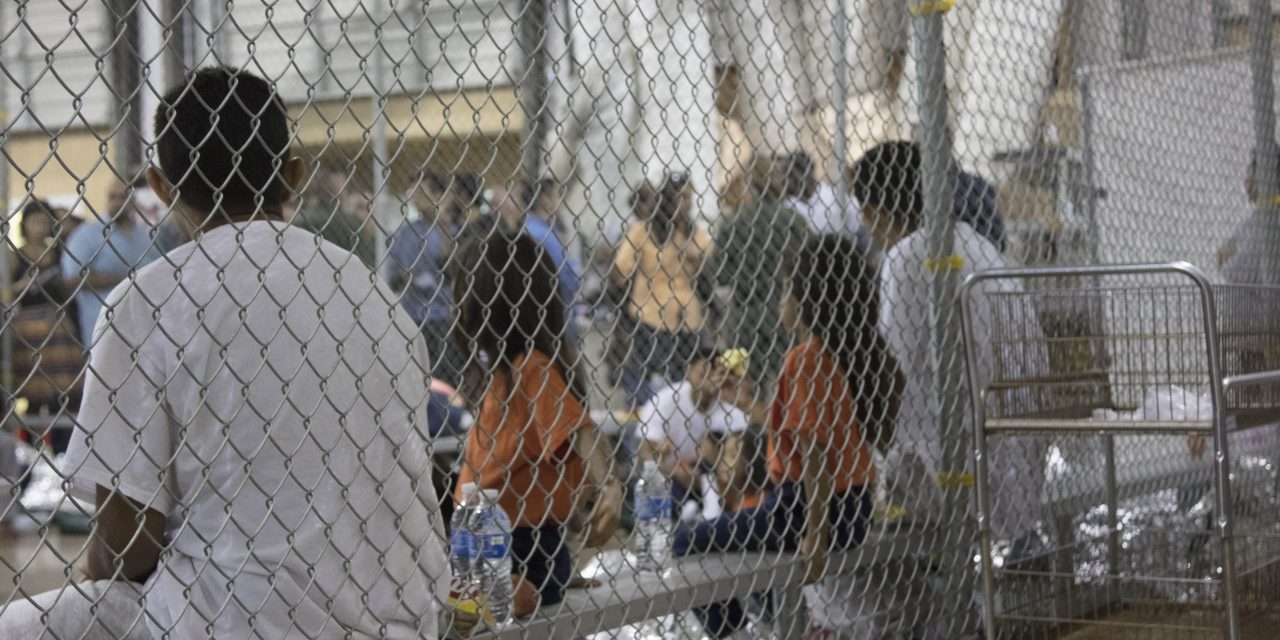 Immigration enforcement may be a federal responsibility, but state governments have a great deal of power over the conditions under which immigrants are detained. At a time when over-crowded detention facilities are failing to meet even the minimum standards of humane treatment, states must step up and exercise their authority to improve a situation that has become truly dire.

According to a report from the Brookings Institution, most immigration detainees are held by either private companies or by state, county, or municipal governments that operate under contracts with Immigration and Customs Enforcement (ICE) or with the Department of Health and Human Services (HHS). ICE facilities hold adults; HHS facilities hold children.

While ICE and HHS are not subject to the authority of state governments since they are federal agencies, the local facilities with which they contract do fall under the purview of state governments. These facilities must meet state licensing requirements and public health standards, and they are subject to state investigation in the event that a detainee dies, is assaulted, or is abused.

While states frequently decline to become involved in the functioning of detention facilities that operate under federal contracts, the Brookings report urges them to become much more pro-active in several ways:

Of course, no comprehensive overhaul of the immigration detention system in this country will be possible without the full involvement of the federal government. Unfortunately, the Trump administration and Senate Republicans are unlikely to embrace such an approach anytime soon. In the meantime, it is up to state governments to fill the void and exercise the oversight functions that the federal government has abdicated.