Deporting Immigrants Does Not Lower Crime, According to Study 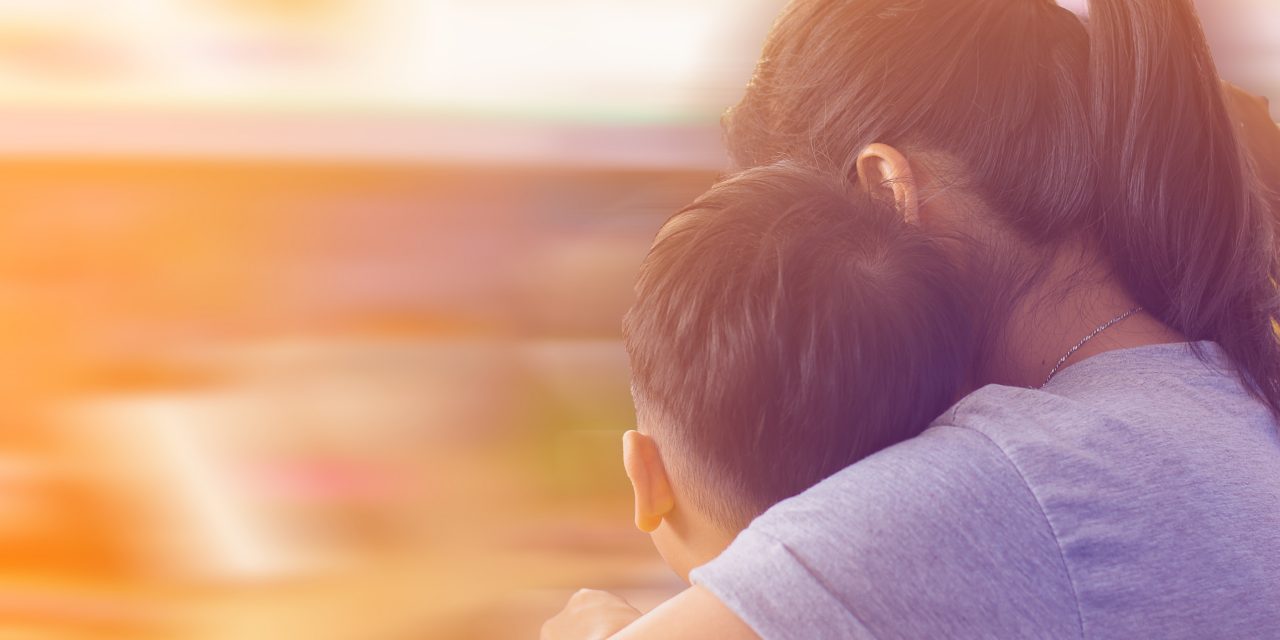 The mass deportation of immigrants from the United States under the Secure Communities program has had no appreciable impact on local crime rates. Why? Because most of the immigrants being deported do not have serious criminal records.

That is the simple yet powerful conclusion of a recent study from the University of California, Davis. The study examines the relationship between deportations and crime rates in localities that rolled out Secure Communities at some point since its inception in 2008. The program expanded to encompass the entire country in 2013, was suspended by the Obama administration in 2014, and was reinstated by the Trump administration in 2017.

Secure Communities was launched by the Department of Homeland Security (DHS) to identify immigrants in U.S. jails who are deportable under immigration law. Under Secure Communities, the fingerprints of anyone booked into a jail for whatever reason are checked against immigration databases as well as criminal databases. This gives Immigration and Customs Enforcement (ICE) the opportunity to take into custody anyone being held in a jail if that person is found to have violated an immigration law.

From 2008 until 2014—the year the program was temporarily suspended—Secure Communities facilitated more than 450,000 deportations. And yet the study found that even in localities with large undocumented populations hit hard by deportations, crime rates did not fall.

This comes as no surprise considering that 16 percent of deportees had no criminal conviction whatsoever. Eleven percent of deportees had Driving Under the Influence (DUI) as their most serious offense, 8 percent had immigration violations (such as unlawful entry or re-entry) on their record, 5 percent were convicted of a traffic offense, and 5 percent were convicted of marijuana possession.

In other words, just under half of everyone deported through Secure Communities had either no conviction or only a minor one—making it highly unlikely that the removal of these immigrants from the U.S. population would have a significant impact on crime rates.

The study also found that Secure Communities did nothing to improve the effectiveness of police departments in solving crimes. This is measured by their “clearance rates,” meaning the number of crimes “cleared” when the police make an arrest, compared to the total number of reported crimes.

The findings of this study are consistent with a much broader body of research which has demonstrated repeatedly—over the course of several decades—that immigration has no effect on crime. This reflects the fact that the majority of immigrants have no criminal record.

As a result, immigration enforcement is not a very effective crime-fighting tool. We need a return to rational enforcement priorities and an emphasis on improving public safety for everyone in our communities.