How the Immigration Court Reached a Record One Million Case Backlog 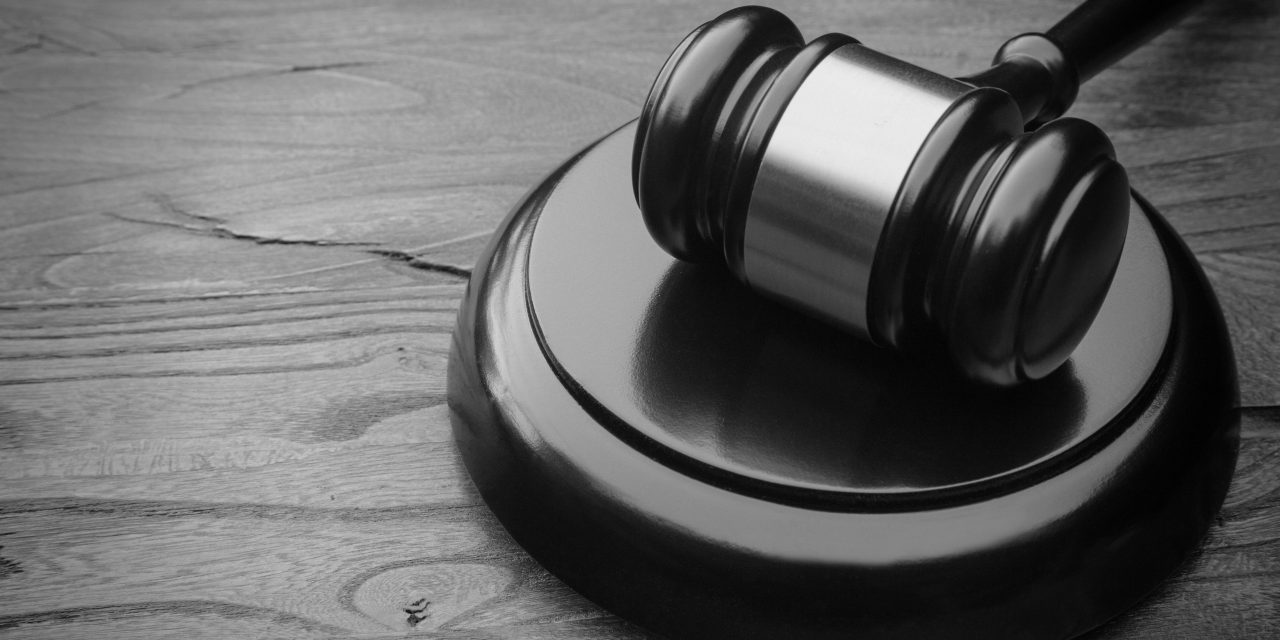 At the current rate, the immigration court backlog is on pace to more than double less than three years into Trump’s first term in office. By contrast, it took nearly six years for the backlog to double under Obama.

Over the past two years, the Trump administration has taken a series of measures it claimed would slow the growth of the immigration court backlog. The first of these efforts came in 2017 with the creation of a “Strategic Caseload Reduction Plan,” which called for the Executive Office for Immigration Review (EOIR) to “realign the agency towards completing cases.” However, these measures have largely been ineffective and the backlog has grown to unprecedented levels.

The focus on completing cases as rapidly as possible has caused many to argue that the agency is putting speed over justice. Last October, EOIR immigration judges across the country were asked to decide 700 cases a year, with the possibility of professional discipline if they failed to meet the quota. The president of the National Association of Immigration Judges, Ashley Tabbador, argued that the quota would lead to “assembly line justice.”

Many of the actions taken by the administration to speed up cases have had the opposite effect. In 2018, Attorney General Sessions eliminated a process known as “administrative closure,” where judges could take low-priority cases off of their dockets to focus on the cases which most needed their attention. He also prevented judges from terminating cases in certain circumstances, requiring them to adjudicate the cases instead, which has further added to the backlog.

The Trump administration’s elimination of enforcement priorities has also increased the immigration court backlog. Under the Trump administration, ICE has arrested more undocumented immigrants with no criminal records who have long ties to their communities. These individuals are more likely to be eligible to seek relief from removal in court, meaning that the government cannot obtain a swift order of deportation.

The immigration courts have been shaken up by other Trump administrations actions as well, including the month-long government shutdown in January which led to more than 50,000 cases being delayed.

The immigration court backlog is also likely to grow even faster as the Trump administration expands the “Remain in Mexico” program. Immigration judges have been pulled from their regular cases and required to hear those on the Remain in Mexico docket instead. The crush of new cases under the Remain in Mexico program has “broken the courts” at the border, in the words of a U.S. government official.

This political interference with the courts has led many to call for the immigration court system to be taken away from the Department of Justice and become truly independent. Now that the courts have hit one million cases, it has become clear that the Trump administration’s interference-heavy approach isn’t working. A new approach must be tried.