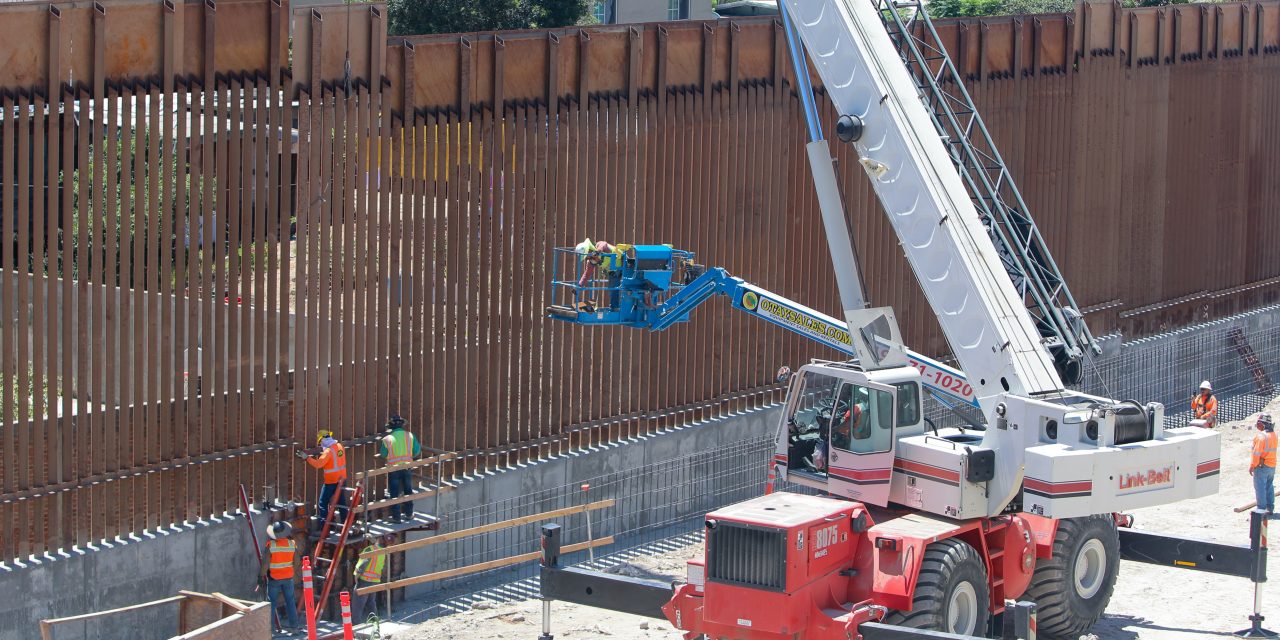 In the Trump administration’s rush to build a wall along the U.S.-Mexico border, 22 archaeological sites could be damaged or entirely destroyed.

This warning comes from an internal National Park Service report that details how new border fencing, bulldozers, excavators, and Border Patrol four-wheelers could irrevocably harm ancient remnants of Native American tribes as well as endangered species in the Arizona region.

The administration announced that it will transfer 560 acres of federal land to the U.S. Army for border wall construction, the only time federal land has been transferred for this purpose.

Many advocacy groups, churches, and private landowners have long pushed back against the administration’s plans to build more border fencing on this land. But this 123-page report is unusual since it comes from the government directly–the National Park Service is an agency within the U.S. Department of Interior.

Park Service officials say the archaeological sites contain well-preserved artifacts, like stone tools and ceramic objects. These belong to tribes who have occupied the desert for at least 16,000 years.

The report also warns that this earth-moving equipment could further endanger a type of pupfish, the Sonoyta mud turtle, the Quitobaquito spring snail, and the desert caper plant. This stretch of the border is one of the few places in the world–and the only area in the United States–where these species still live in the wild.

The isolated area was once part of the Old Salt Trail, a prehistoric trade route that originally catered to Mexican goods. It later became a popular spot for Spanish missionaries, Western settlers, and other travelers who needed to drink from the springs’ water.

The former trade route’s springs and surrounding wetlands are only 200 feet from where the administration will erect giant steel barriers. Scientists have cautioned that the springs could dry up if construction crews pump groundwater to secure the barrier’s concrete base.

The Department of Homeland Security has been able to circumvent several federal requirements that would have otherwise slowed or even stopped the construction projects. A 2005 law enabled them to waive the Archaeological Resources Protection Act, the National Historic Preservation Act, and the Endangered Species Act to build President Trump’s border wall.

The cautionary, internal Park Service report being made public appears to have done nothing to slow down those plans.