‘Don’t Let Them Take Me Away Again.’ Mothers and Children Sue Trump for Harm Inflicted by Zero Tolerance Policy 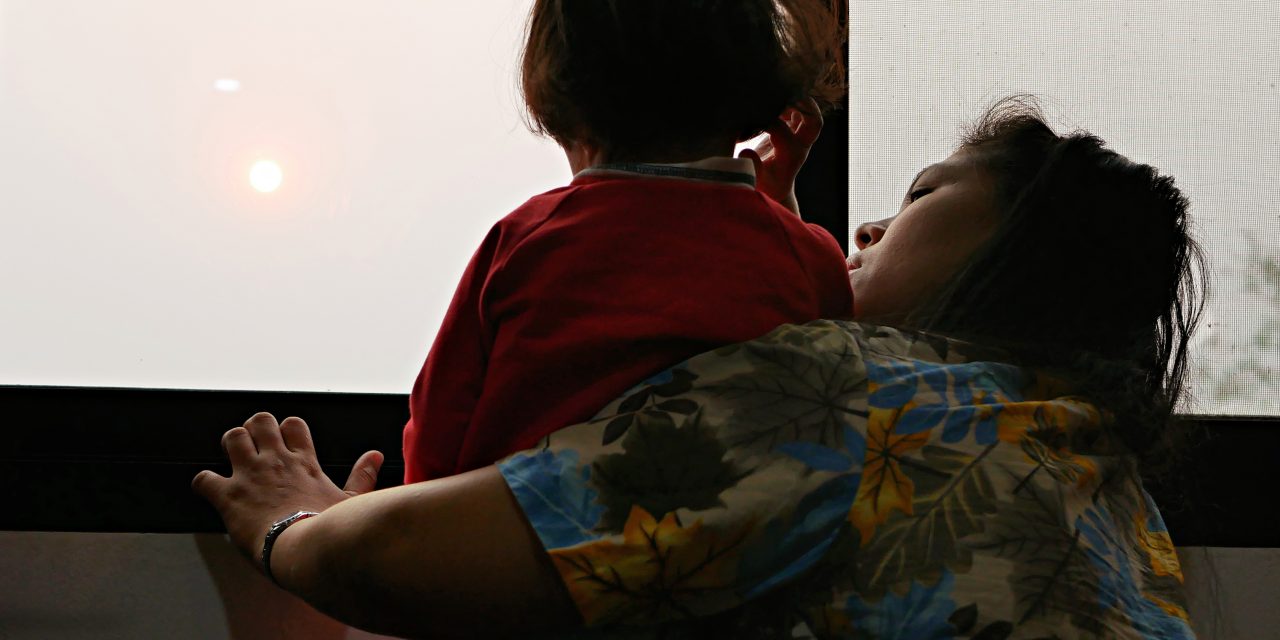 Five mothers and their children sued the U.S. government on Thursday for forcibly separating them in 2018. The five families are among the thousands of parents and young children who were split apart for months under the Trump administration’s “zero tolerance” policy. The lawsuit demands accountability and compensation for the families’ significant and long-lasting trauma.

Each mother and child fled horrific violence and abuse in their countries of origin to seek protection in the United States. Instead of offering refuge, immigration officers traumatized them.

Officers forcibly separated them and refused to provide the mothers with information about their children’s whereabouts and well-being. They then transported the children—some as young as five—to live among strangers thousands of miles away and offered them limited means of communication.

One seven-year-old child named in the lawsuit was detained in a shelter for six weeks before she was able to speak to her mother on the telephone. It was not until several weeks after that that they were finally reunited.

The mothers recount how government agents mocked them as they begged for their children not to be taken and how their kids—ranging in ages five to twelve years old at the time—sobbed as they were taken away. They each spent months not knowing whether they would ever see their loved one again.

Given the severity of the trauma, the families’ pain did not end when they were later reunified.

The trauma is no less for the children, who grapple with nightmares, anxiety, fear, and emotional outbursts.

One child, who was five at the time of their separation, will often say to her mother, unprompted, “don’t let them take me away again.” She often wakes up from nightmares, screaming “mama, mama.”

Quoting government officials and investigations, the suit makes clear that the Trump administration intended to inflict emotional distress on these families—including young children. It purposefully caused emotional harm to deter other asylum seekers. Advocates continue to press the government to release policies, guidance, and data so the public can know the full extent of the family separation program and its resulting harms.

The U.S. government must be held accountable for its cruel and inhumane treatment of these mothers and young children, and it must compensate these victims, all of whom will spend their lives coping with the fall-out from severe trauma.