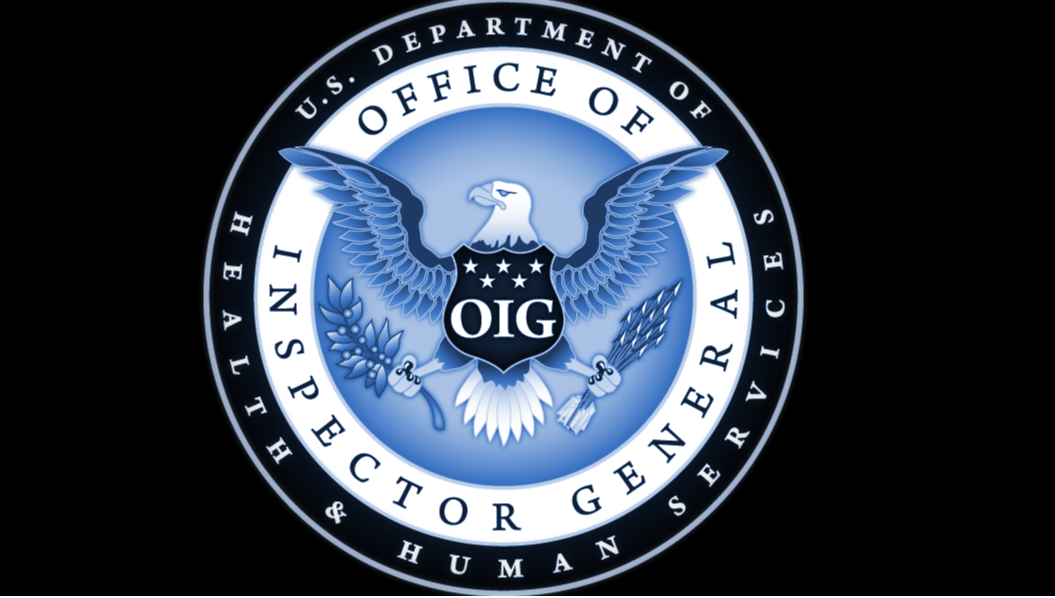 In summer 2018, the Trump administration attempted to deter asylum-seeking families from coming to the United States by separating children from their parents at the southern border. It was immediately clear that separated children’s trauma would be long-lasting.

Now, the Department of Health and Human Service’s Office of Inspector General (OIG) has released a study that details how U.S. officials were unprepared to address the severe and traumatic psychological effects that the family separation policy had on the children in their care.

The government watchdog interviewed direct care providers on site at Office of Refugee Resettlement (ORR) facilities. ORR—an office within the Department of Health and Human Services—is responsible for the custody and care of unaccompanied (and forcibly separated) migrant children in the United States.

The OIG report found that mental health clinicians in ORR facilities generally had high caseloads and felt unable to manage the level of trauma that children had experienced. Their symptoms included post-traumatic stress and feelings of fear, abandonment, and anxiety.

In part, the clinicians said the unpredictable amount of time the children were in the facilities made it difficult to create a treatment plan for them. Clinicians did not want to have them revisit a traumatic memory, only to be unable to adequately address it in therapy if the child was taken out of ORR custody soon after.

Clinicians also stated that some staff members had no previous experience working with children in ORR custody. Additionally, at least one ORR facility in Texas conducted staff member background checks through a private contractor—not the FBI background check required by law.

Even reunification has caused trauma. Logistical issues and misinformation during the reunification process exacerbated children’s emotional stress. For example, a child who had been transferred to a separate facility to reunite with her father returned “in shambles” after the promised meeting failed to occur.

A program director shared a poignant example of the overall harm the policy caused:

“A 7- or 8-year-old boy was separated from his father, without any explanation as to why the separation occurred. The child was under the delusion that his father had been killed and believed that he would also be killed. This child ultimately required emergency psychiatric care to address his mental health distress.”

The OIG stated that the report was published to “inform the Unaccompanied Alien Children Program’s preparation for future surges” of migrant children. Hopefully the UAC program—and all those who develop immigration policy—will take note: separating children from parents causes irreparable damage to their psychological well-being.

Until ORR addresses the concerns raised in the OIG’s report, children will continue to suffer.