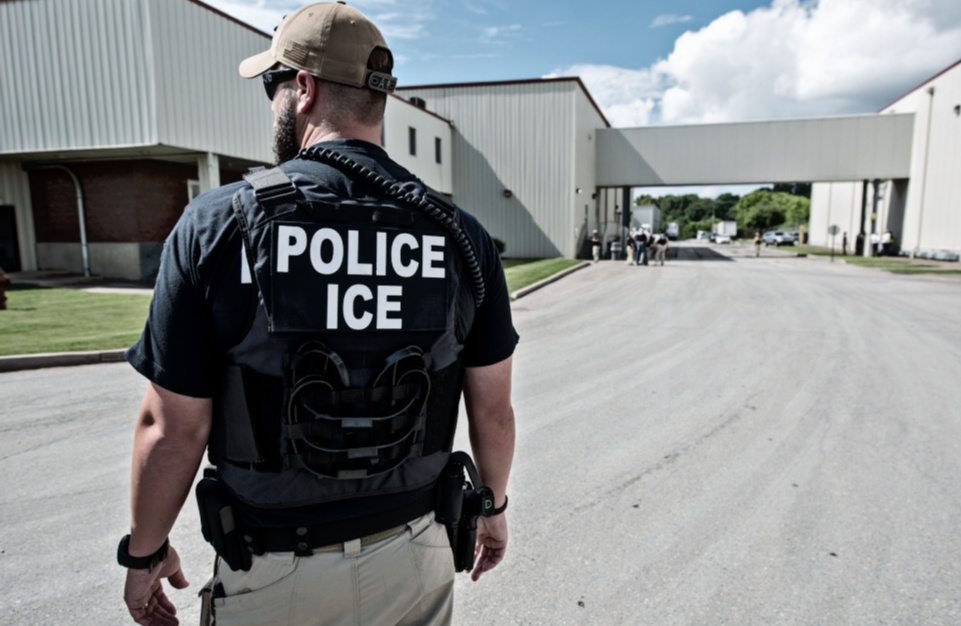 Nebane Abienwi, a 37-year-old man who had recently fled war-torn Cameroon, died in U.S. Immigration and Customs Enforcement (ICE) custody on Tuesday. His passing—the first of the new fiscal year that began on October 1—follows a string of tragic and unnecessary deaths in ICE detention that illustrate just how poorly the agency operates its facilities.

According to the immigration enforcement agency, Abienwi arrived at the U.S.-Mexico border on September 5 and applied for protection at the San Ysidro Port of Entry.

Federal immigration officials claim he did not have the proper documentation to be admitted into the United States, so he was ultimately transferred to ICE custody on September 19. One week later, Abienwi experienced a brain hemorrhage and was transferred to a nearby hospital. He died on October 1; hospital staff identified the cause as “brain death secondary to basal ganglia hemorrhage.”

Abienwi is the 29th person to die in federal immigration custody during the Trump presidency. That recent count includes at least seven children and two transgender asylum seekers. In total, ICE has acknowledged nearly 200 deaths in its facilities since the agency was founded in 2003.

Deaths in ICE custody are indicative of a wider problem with how the agency runs its detention facilities.

ICE relies on a sprawling network of publicly- and privately-operated centers, in which the agency detains tens of thousands of people on any given day.

These detention facilities have faced numerous troubling civil and human rights violation complaints throughout the years—including allegations of poor medical care, unsanitary conditions, sexual and physical abuse, and exploitative labor practices. They are also often located in remote parts of the country, where access to legal counsel is limited.

In a December 2017 report written by the Office of the Inspector General, the government watchdog concluded that:

ICE’s detention centers “undermine the protection of detainees’ rights, their humane treatment, and the provision of a safe and healthy environment.”

According to a 2018 report from RAICES, Africans in detention are frequently called racial slurs, denied religious accommodations, and experience abuses that amount to hate crimes. Similar allegations of racism surfaced in the case of 92 Somalis detained in the Krome Detention Center and Glades County Detention Center in Florida during the winter of 2017.

A vigil organized by a coalition of immigrants rights groups that focus on black and African immigrants will take place on Monday, October 7 outside of ICE’s headquarters in Washington D.C.

Abienwi’s death is the latest to underscore the horrific treatment of those in ICE custody and the systemic issues that run rampant within the agency’s facilities. Until ICE changes—or is forced to change—his death will likely not be the last.