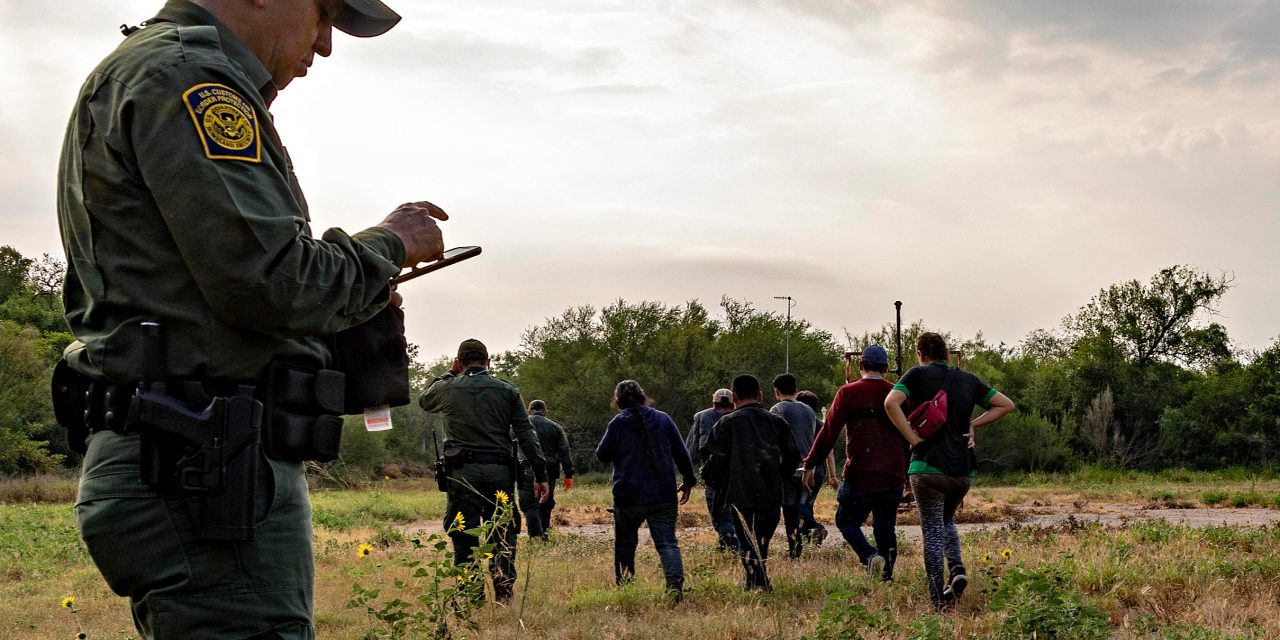 Officers from U.S. Customs and Border Protection (CBP)—a law enforcement agency with a history of misconduct and abuse—are reportedly conducting screenings of asylum seekers pursuing protection in the United States. A new lawsuit aims to find out more about this secretive practice.

For decades, these screenings—called credible fear interviews (CFI)—have been under the jurisdiction of U.S. Citizenship and Immigration Services (USCIS). Highly trained asylum officers from USCIS conduct CFIs to determine if an individual placed in expedited removal proceedings who expresses a fear of returning to their home country has a valid claim for asylum.

CFIs are a critical initial step in an asylum interview. If an asylum seeker is granted a “positive” determination, they are not removed and can pursue their asylum case before an immigration judge.

Prior to the change, CBP’s role in the credible fear screening process was limited to referring asylum seekers to USCIS for CFI screenings. CBP has a long and troubling history of failing to fulfill even this discrete responsibility of referring noncitizens who express a fear to an asylum officer. CBP officers have also discouraged individuals from applying for asylum through abuse and coercion.

Given CBP’s history, it is alarming that the Trump administration has provided no details about the implementation of this new policy.

In order to learn more about CBP’s new role in these interviews, the American Immigration Council filed a lawsuit against USCIS, CBP, and the Department of Homeland Security under the Freedom of Information Act (FOIA). The lawsuit demands answers from the agencies after they failed to respond to FOIA requests seeking policy documents and training materials.

This is particularly important because during a CFI interview, asylum seekers frequently describe their reasons for seeking asylum in the United States. In many cases, this includes death threats, severe physical or sexual violence, and other highly sensitive information. A negative determination can send an asylum seeker back to face the very danger they were trying to flee.

This year alone, the administration toughened the CFI lesson plan to make the bar higher for asylum seekers to establish credible fear, launched the Migrant Protection Protocols which sends asylum seekers back to Mexico to wait for their U.S. immigration hearings, and introduced a rule that creates a new bar to asylum eligibility. This bar prevents individuals traveling through a third country from being eligible for asylum in the United States if they have not already been denied protection in one of the countries through which they traveled.

It is paramount that we uncover policies impacting our asylum system, particularly when they are developed and implemented in total secrecy.

We cannot allow CBP, “one of the world’s largest law enforcement organizations,” to adjudicate asylum screenings in the dark and without accountability. The public, attorneys who assist asylum seekers, and asylum seekers themselves have the right to understand how our asylum system is being fundamentally altered.