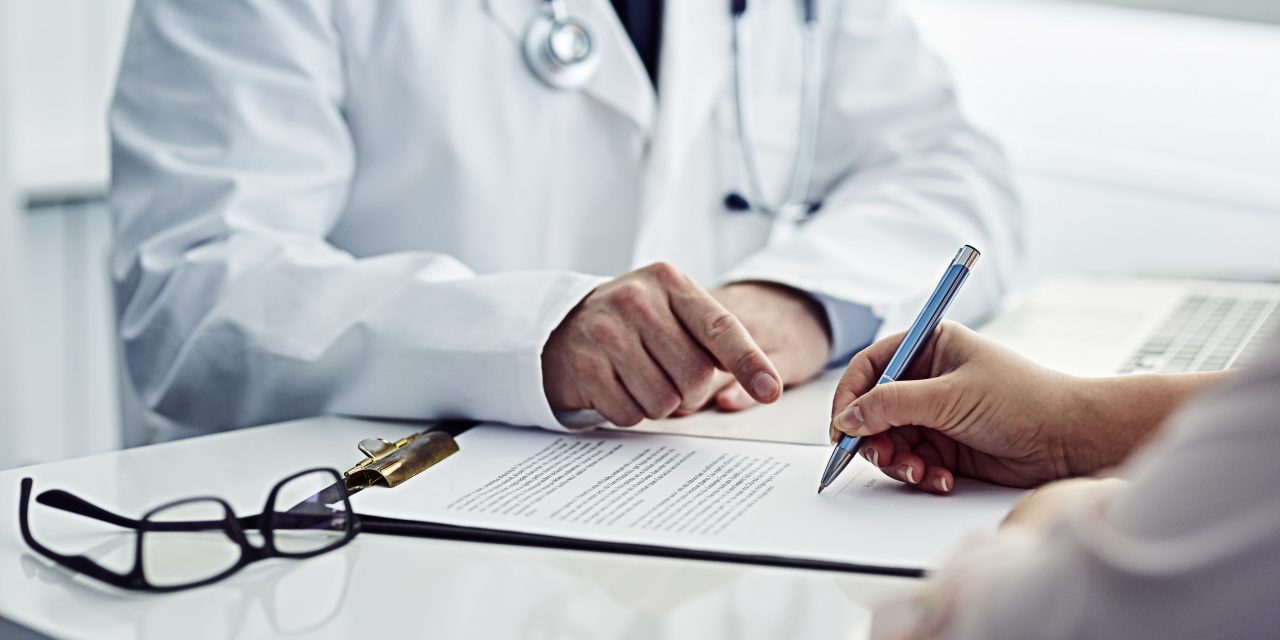 President Trump invoked the same legal authority used for the Travel Ban to impose a sweeping new ban on legal immigration last week. Under the new ban, which analysis suggests could block as much as two thirds of all immigrants from coming to the United States, immigrants will be banned from entering unless they can prove they will be covered by private health insurance within 30 days of entry. The ban is set to go into effect on November 3, 2019.

Immigrants will also be permitted into the United States if they can prove they are wealthy enough to pay for any “reasonably foreseeable medical costs” out of pocket. However, the rule does not provide any guidance on what constitutes a “reasonably foreseeable medical cost” and leaves it up to the Secretary of State to create new rules implementing the Ban.

Depending on how those rules are written, the Healthcare Ban could impose a direct wealth test on immigrants; a stark rejection of the principles of immigration that have guided America for generations.

Like the Travel Ban which was eventually upheld by the Supreme Court, this new ban invokes a provision of the Immigration and Nationality Act. That provision allows the president to declare that the entry of “certain” noncitizens is “detrimental to the United States.” As with the Travel Ban, those subject to this ban will be denied visas and barred from entering the United States as permanent residents.

The requirement to purchase unsubsidized health insurance will provide a particular hurdle for immigrants.

The Healthcare Ban comes just days before the Trump administration’s much-attacked new “Public Charge” rule goes into effect on October 15. That rule sought to limit legal immigration by expanding the groups of immigrants excluded as “public charges” because they might use public benefits in the future.

But the Healthcare Ban sweeps far more broadly than public charge, targeting even immigrants who would easily meet that rule’s new standards.

Given the extreme damage that the new ban would do to legal immigration, legal challenges are likely. President Trump has made his dislike for immigrants who use public benefits clear, and his general anti-immigrant attitude is likely to form one basis for the lawsuit. And unlike the Travel Ban, where much of President Trump’s statements occurred before he became president, challengers will be able to draw on a long list of anti-immigrant actions and rhetoric taken throughout his term in office.