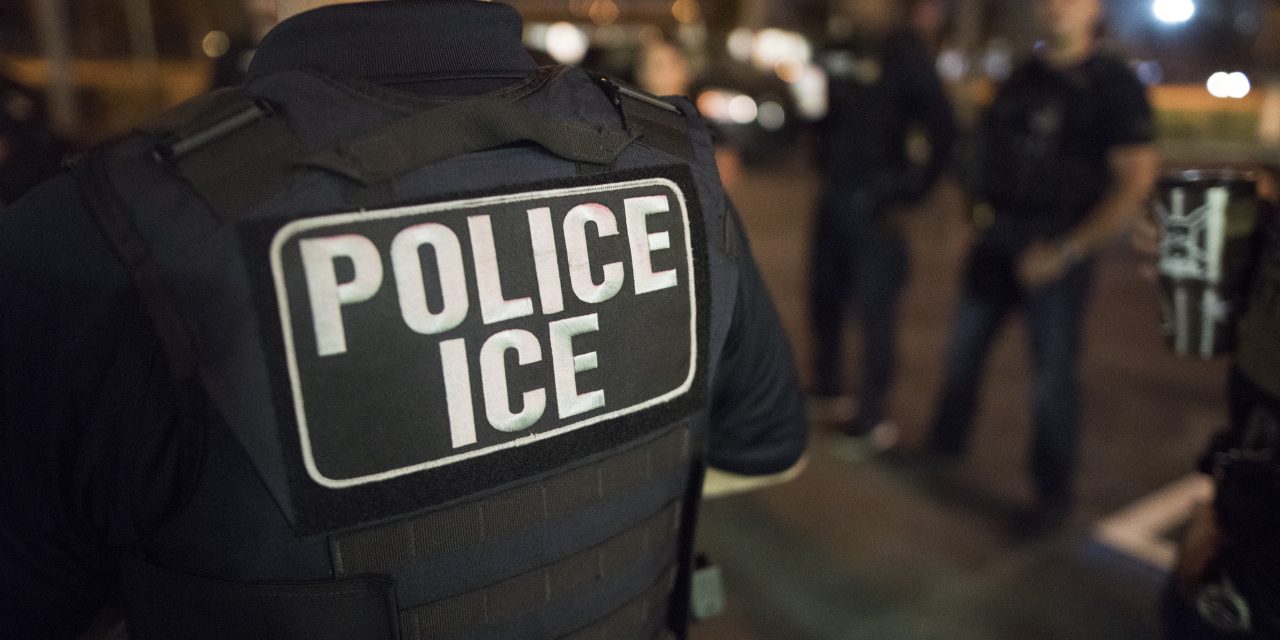 U.S. Immigration and Customs Enforcement (ICE) has arrested millions of people based on unreliable electronic databases. In a recent court decision with nationwide impact, a federal judge in California ruled that parts of this mass deportation program—called Secure Communities—are unconstitutional.

Through Secure Communities, anyone arrested and fingerprinted for any reason has their fingerprints sent to ICE. ICE runs those fingerprints through certain databases and then, often without any additional investigation, issues a detainer—a request that the federal, state, or local law enforcement agency hold the person for up to 48 hours after they would otherwise be released from custody. This extra time allows ICE to arrest the person.

This means that ICE asks state officers to arrest people for deportation based on nothing more than a few clicks on a computer.

In Gonzalez v. ICE, a case brought on behalf of people who are or will be the subject of a detainer issued by an ICE officer in the central region of California, the court found that Secure Communities is fatally flawed. The databases include incomplete, outdated, and incorrect information.

The results are predictable. Countless people have been arrested without adequate cause. For example, from May 2015 to February 2016, ICE asked law enforcement officers to arrest almost 800 people who were either U.S. citizens or otherwise not deportable.

The court ruled that ICE violates the U.S. Constitution in two ways when the agency issues a detainer based solely on these faulty databases.

The court blocked ICE from issuing detainers relying on nothing more than error-prone databases and from making these arrest requests in states where law enforcement officers are not authorized to arrest for deportation.

Though the court’s order applies to ICE agents in California, this includes ICE’s Pacific Enforcement Response Center, which issues detainers across the county when local ICE offices are closed. As a result, the court’s decision is an important check on ICE’s unconstitutional deportation machine.