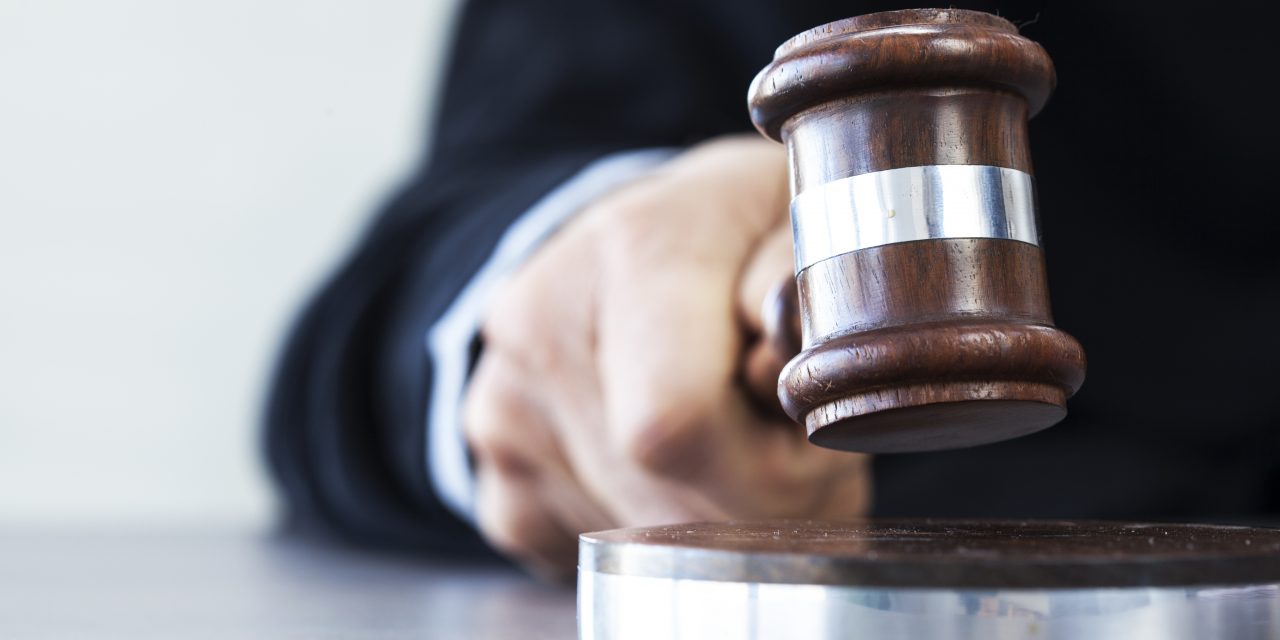 The Trump administration suffered another immigration blow in court last Friday. The new “public charge” rule set to go into effect Tuesday, October 15, was blocked in three separate rulings by judges around the country.

Courts in New York, San Francisco, and Seattle all issued rulings halting the implementation of the rule. This was largely seen as one of the Trump administration’s most significant attacks on legal immigration.

In New York, federal judge George B. Daniels called the public charge rule “a new agency policy of exclusion in search of justification” and “repugnant to the American Dream.”

He condemned the Department of Homeland Security (DHS) for failing to provide “any reasonable explanation” for changing the definition of public charge and issued a nationwide injunction blocking the policy.

Since 1882, federal law has banned immigrants likely to become a “public charge” from immigrating to the United States. Although Congress has never defined the term, for generations the government interpreted the term to mean someone who is “primarily dependent” on public financial support.

Since 1999, only those individuals who received more than 50% of their income from federal cash assistance programs were determined to be a public charge.

But in 2018, the Trump administration proposed a broad redefinition of public charge which would find that someone was a public charge for receiving non-cash supplemental benefits like Medicaid or food stamps. The administration declared that these rules were needed to promote immigrant “self-sufficiency.”

In final regulations issued in August, the Trump administration declared that any individual who received any amount of certain benefits for “an aggregate of 12 months in a 36 month period” would be deemed a public charge. Under this new test, even disabled immigrants who relied on Medicaid to get a job and work would be declared public charges.

Within hours of Judge Daniel’s ruling, a second federal judge in San Francisco also issued an order blocking the public charge rule. In her order, Judge Phyllis J. Hamilton criticized DHS for departing from the long-accepted definition of “public charge” and for refusing to calculate the rule’s potential impacts on public health.

Judge Hamilton noted that under DHS’s new test, a person could be deemed a public charge for “receiving less than 50 cents per day” in food stamps. “At no point over the long history described above could that have qualified one as a public charge.”

Hours later, Judge Rosanna Malouf Peterson in Seattle issued a third order blocking the public charge test. Like the first two decisions, Judge Peterson found that the Trump administration had expanded the definition of public charge far beyond what was allowed by law. She also criticized DHS for departing from its limited role to set policy by passing a rule aimed at reducing healthcare costs.

On top of these three rulings, federal judges in Maryland and Illinois are still considering whether to issue their own injunctions blocking the rule.

Despite many cheering the successful battle in court to stop the DHS public charge rule, these victories could soon be overshadowed by other developments.

On November 3rd, the President’s new travel ban related to healthcare benefits is set to go into effect. Although it’s still too early to determine the full effect of the ban, early estimates suggest it could block as many as 375,000 legal immigrants a year.

Also, on Tuesday, the State Department is set to go forward with a plan to apply the same public charge standards just blocked in court to all visa applicants outside the United States. Should either of these policies be allowed to stand, the Trump administration could get its wish of more limited legal immigration.