Which Immigration Cases Will the Supreme Court Rule on This Session? 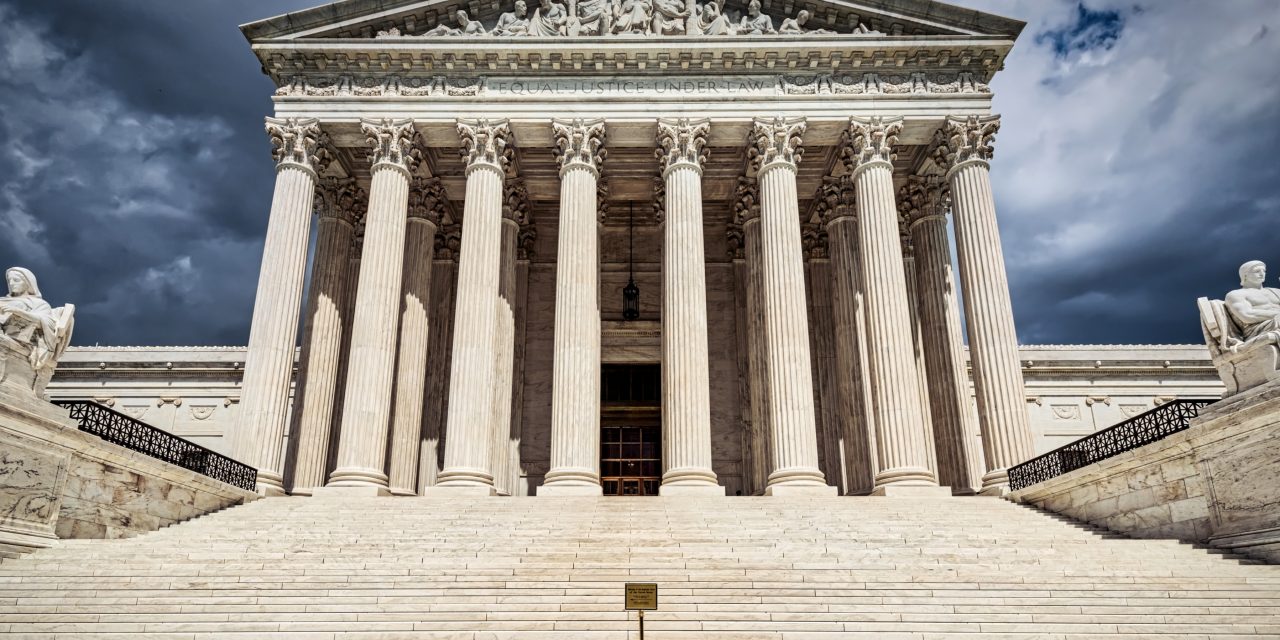 The Supreme Court began a new session this October, and in the coming months, the justices will hear several high-profile immigration cases.

These cases involve the attempted termination of the Deferred Action for Childhood Arrivals (DACA) initiative, the highly-criticized killing of a young boy in Mexico by a Border Patrol agent, and the criminal prosecution of immigrant workers.

The Termination of the DACA Initiative

On November 12, the Supreme Court will consider the Trump administration’s decision to end DACA, an Obama-era initiative that offers legal protection to some immigrants who arrived in the United States as children. Previous decisions from lower courts have temporarily stopped the termination.

The plaintiffs in this case (Department of Homeland Security v. Regents of the University of California) claim that the attempted rescission of DACA violates the Administrative Procedure Act (APA). The APA outlines specific procedures that must be followed in implementing large-scale policy changes to prohibit executive decisions that are “arbitrary and capricious.”

The end of DACA would upend the lives of hundreds of thousands of people in the United States and would increase the number of unauthorized immigrants in the United States by nearly 700,000. This could have disastrous effects for DACA recipients, their families, and the country at large.

The Supreme Court will also hear a case on November 12 based on the story of a 15-year-old boy who was shot in Mexico by a Border Patrol agent in the United States. The case is Hernandez v Mesa.

Sergio Hernandez, a Mexican citizen, was playing with a friend in the canal between Juarez, Mexico and El Paso, Texas when Border Patrol agent Jesus Mesa fired shots from the U.S. side. One bullet hit Hernandez, who was on the Mexican side of the border, killing him.

The Court will determine if Hernandez’s family can sue the Border Patrol agent for damages.

In order to recognize the family’s claim for damages, the Court must determine that the agent violated the U.S. Constitution by using excessive, deadly force against Hernandez.

In making this determination, the Court will consider whether Agent Mesa is protected under “qualified immunity,” a legal doctrine that protects federal officers from prosecution when they act within the scope of their employment.

Cases involving excessive force and abuse rarely result in serious disciplinary action by the agency. A Bivens remedy in this case would create real consequences for immigration officials who violate noncitizens’ rights.

The Prosecution of Immigrant Workers

This case highlights a recurring pattern in the prosecution of unauthorized immigrant workers: it is the workers, not the employers, being brought to court.

For example, in the Mississippi ICE raids this summer, a federal investigator testified that there was probable cause to believe that employers hired unauthorized workers “for the purpose of commercial advantage or private financial gain.” Yet none of the employers have been prosecuted.

Each of these cases will have far-reaching policy implications affecting immigrants throughout the United States. Hopefully, the Court will take this opportunity to increase the due process rights of individuals impacted by immigration enforcement in the United States.