In Historic Ruling, Thousands of Immigrants Waiting for Their Immigration Records Can Now Challenge Agency Delay 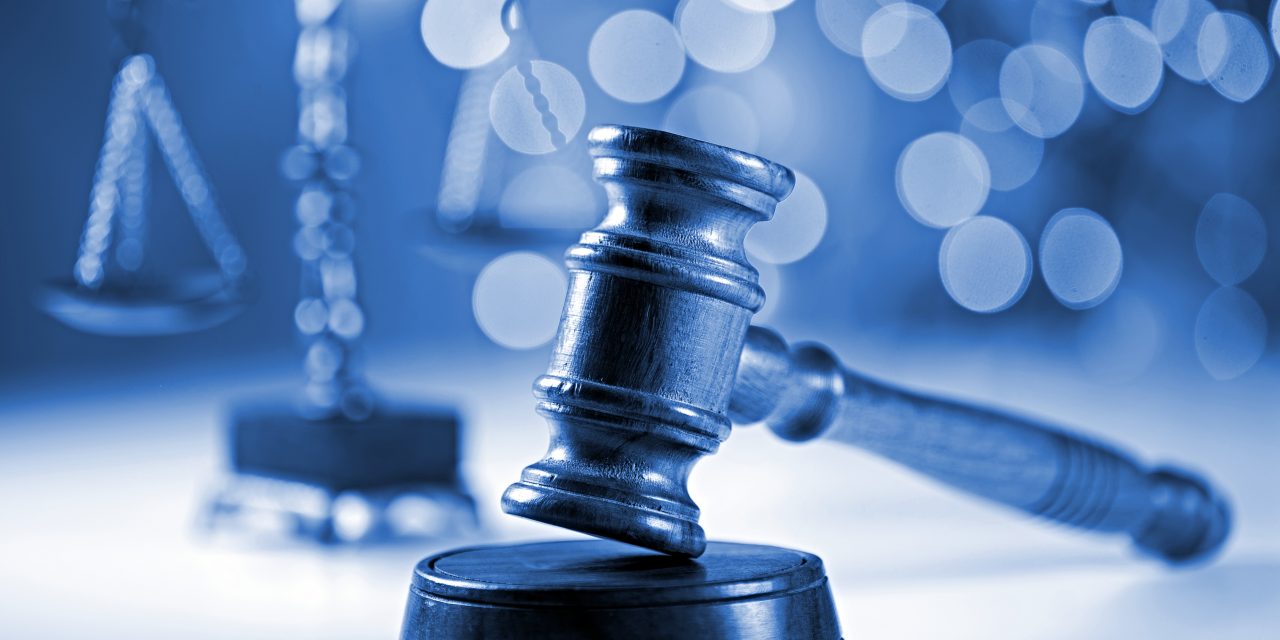 Plaintiffs allege that U.S. Citizenship and Immigration Services (USCIS) and U.S. Immigration and Customs Enforcement (ICE) have a system-wide practice of failing to provide access to immigration case records—called A-Files—within deadlines set by the Freedom of Information Act (FOIA). Without these files, immigrants and their attorneys are at a severe disadvantage in moving forward with their cases.

The court’s decision on Tuesday allows the case to proceed on behalf of all noncitizens and attorneys with delayed FOIA requests, and not simply on behalf of the five individuals who filed the lawsuit.

At the end of Fiscal Year 2018, USCIS reported a backlog of 41,320 pending requests. This means that tens of thousands of individuals did not receive a determination on their A-File FOIA requests within the time period required by law. USCIS admitted that 98% of the FOIA requests that it receives—which would include all the cases in the backlog—are requests for A-Files.

The decision also is significant because this is the first time a court has certified a class in a lawsuit alleging a pattern and practice of violating FOIA.

The Court granted class certification because the problem is widespread. Individuals nationwide experience significant delays in obtaining their immigration records—delays that ultimately harm their cases. By granting class certification, the court could guarantee that all class members receive timely determinations on their FOIA requests.

The attorneys in the case often described the “legal limbo” their clients were forced into. While waiting for the A-Files, their clients could not move on with their immigration cases or, consequently, their lives.

As the Court noted, by summarizing the statements by impacted attorneys, delayed responses to FOIA requests result in, among other things:

“Risk of deportation,” “longer detention time,” “prolonged family separation for clients who have to wait longer for their naturalization cases to be approved in order to file ‘immediate relative’ visa petitions,” “the inability to travel to visit sick family because of risks associated with re-entry while cases are still pending,” and “loss of access to public assistance such as Social Security Income and housing without proof of immigration status.”

The Court focused on the inherent unfairness of a system where immigration agencies push for speedy resolution of immigration cases, but delay access to FOIA records so noncitizens are prevented from fully participating in their own cases:

“The irony should not be lost on anyone that the agencies that are delaying noncitizens’ right to timely obtain copies of their A-Files are the same agencies pushing to accelerate proceedings in immigration cases. Recent immigration policy changes now encourage immigration judges to limit continuances and mandate that asylum application must be resolved within 180 days, detained cases within 60 days, and non-detained cases within one year.”

Rejecting the government’s argument that all FOIA cases are different and so the harm to these individuals can’t be the same, the Court pointed to the delay itself as the injury shared by all members of the class. This delay in responding to the FOIA requests, the Court said, was the “glue” that holds the class together.

Additionally, the Court explained that the plaintiffs don’t have to show that an “egregious policy” exists; it is enough to demonstrate a policy and practice of failing to comply with FOIA.

Members of the certified classes are individuals who filed or will file an A-File FOIA request with USCIS that has been pending or will be pending for more than 30 business days without a determination, including requests that USCIS has sent or will send to ICE for additional review.

Though this case is far from over, this ruling allows class members a meaningful opportunity to challenge the unjust system currently in place. It also gives hope that the agencies will ultimately adhere to the timelines under FOIA established by Congress.