The Perils of the Migrant Protection Protocols 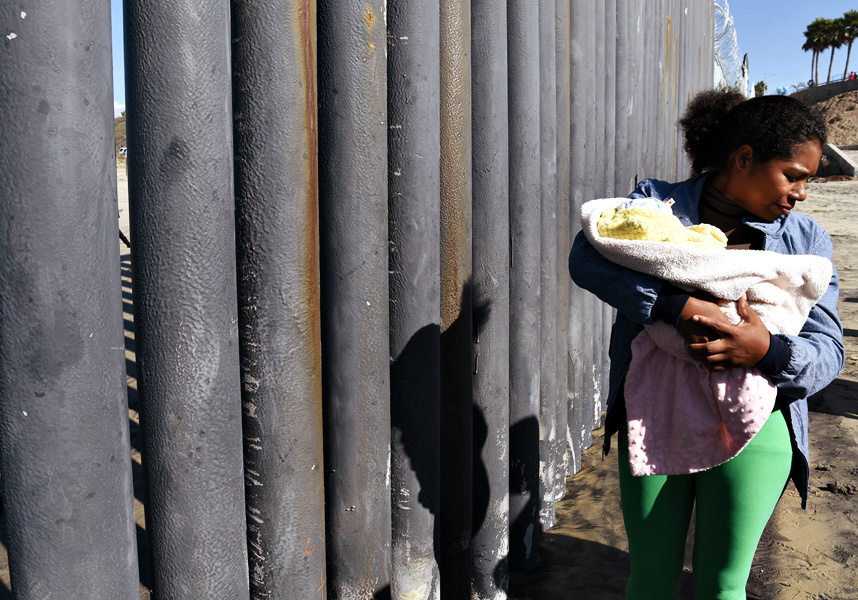 Rape, violence, kidnapping, and lack of basic health care is, unfortunately, a reality for hundreds of asylum seekers subjected to the Migrant Protection Protocols (MPP) or “Remain in Mexico” program.

Multiple recent accounts, including a report by Human Rights First (HRF), have documented the cruel and inhumane consequences asylum seekers suffer when they are sent to dangerous Mexican cities to wait there to pursue their asylum claims in the United States.

Under MPP, asylum seekers are given a notice to appear in immigration court and are then returned to Mexico to wait for their hearing. The Trump administration policy, implemented throughout the southern border since January 2019, has sent over 50,000 asylum seekers back to Mexico.

Asylum seekers are sent to extremely dangerous places, such as the Mexican cities of Matamoros and Nuevo Laredo. The U.S. Department of State has issued a Level 4: Do Not Travel advisory, marking both cities with the highest advisory level possible.

According to the HRF report, “at least 343 individuals subject to MPP have been violently attacked or threatened in Mexico.”

This alarming trend of violence does not discriminate. Men, women, and children are all targeted.

Among some of the testimonies shared in the HRF report is the kidnapping of a three-year-old boy and his parents after they were returned to Nuevo Laredo by U.S. immigration officials. The mother recalls her husband being beaten and electrocuted. The mother and child were released but do not know if the father is alive.

The New Yorker reported the account of a woman who had already appeared at her first U.S. immigration court hearing. She was then sent back to Mexico again with a second court date. She and another woman decided to not wait any longer in Mexico and tried to cross into the United States. The two women were beaten up and raped multiple times in Mexico. Local authorities did not find them until a week later.

Many asylum seekers’ families in the United States have reportedly been extorted for money to free their family members that have been kidnapped while they wait in Mexico.

According to Department of Homeland Security (DHS) guidelines, an individual who “is more likely than not to face persecution or torture in Mexico” should be excluded from MPP. In addition, individuals from “vulnerable populations may be excluded on a case-by-case basis.” However, in practice, it appears these policies are not often followed.

MPP has been widely condemned. Physicians for Human Rights (PHR) state that “current U.S. asylum policies that restrict asylum seekers’ right to enter the United States inflict further trauma on them every day they must wait.”

The DHS guidelines also exempt migrants with “known physical/mental health issues.” However, Reuters reported that many of the 16,000 children—including 500 infants—that have been sent back to Mexico with their families are at risk of getting sick more often given the unsanitary conditions and crowded spaces where they are forced to reside.

Pregnant women have also been severely affected by this policy. Many of them do not have access to proper medical care and have also been victims of the brutal violence that plagues the area.

This inhumane policy is sending vulnerable people into harm’s way. Pending legal challenges outline arguments that the United States is blatantly violating its legal obligation to protect asylum seekers. The policy does not even have the support from asylum officers charged with carrying out the policy. Deterrence policies such as MPP should not come at the cost of the lives of asylum seekers.