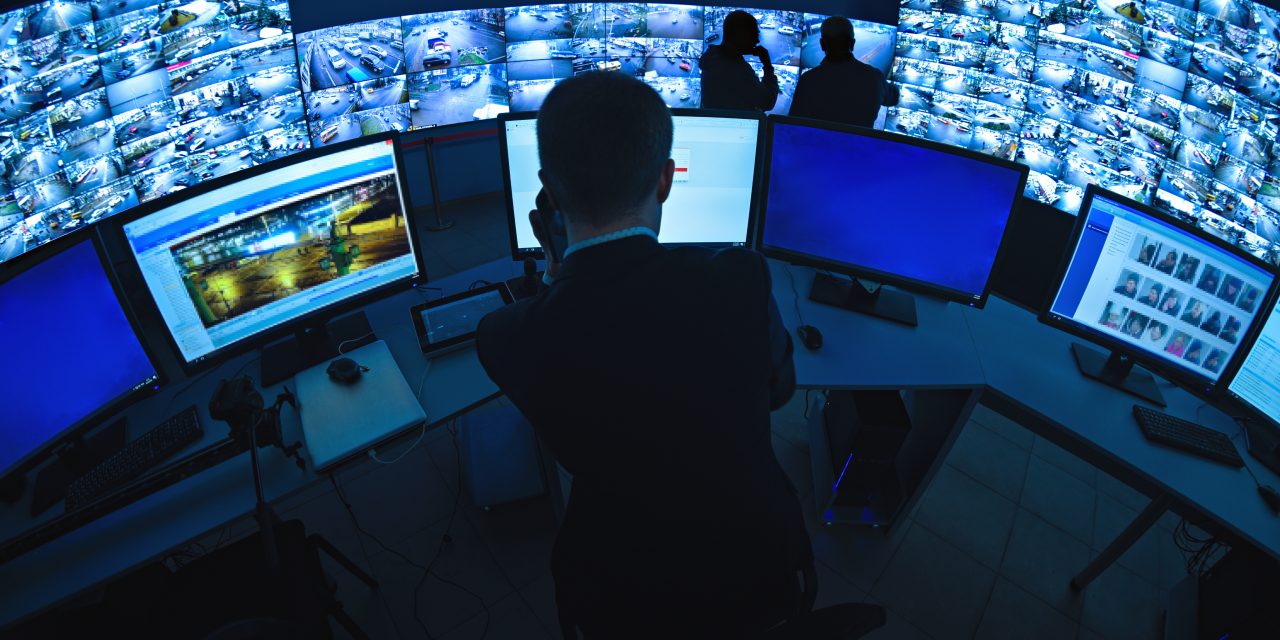 Federal immigration officials are beginning to expand their use of surveillance technology to collect information on immigrants. As officials gather more tools in their arsenal—from DNA collection to cell phone tracking devices—the privacy concerns also grow.

The Trump administration proposed a new regulation on Monday that intensified those concerns.

The proposed regulation would authorize immigration officers to begin collecting DNA samples from people currently in detention facilities around the country and those crossing the U.S.-Mexico border. This would include people in detention who have not been charged with a crime, as well as people seeking asylum at legal ports of entry along the border.

Those DNA samples would then be sent to a national criminal database with the FBI. Traditionally, this database has only stored information on people who have been arrested, charged, or convicted of serious crimes.

Attorney General William Barr expects the FBI will receive an additional 748,000 DNA samples from the Department of Homeland Security each year.

Until this regulation—set to take effect 20 days after its publication—immigration enforcement agencies were exempt from collecting DNA samples from people in their custody. Collecting DNA from all people held by the immigration enforcement agencies was considered impractical, as it is both time-consuming and a drain on agencies’ limited resources.

Expanding the scope of the FBI database to include immigrants who have not been convicted of a federal crime could also distract from its purpose, says Vera Eidelman, an attorney with the American Civil Liberties Union.

“That kind of mass collection alters the purpose of DNA collection from one of criminal investigation to basically population surveillance, which is contrary to our basic notions of a free, trusting, autonomous society.”

Eidelman notes this collection could also reach far beyond people who are detained. Because biometric samples contain family connections, the data from the DNA could have implications for family members who are U.S. citizens or legal permanent residents.

“In many ways, it’s unnecessary from a law enforcement perspective. I don’t understand what you’re going to get out of it.”

Utilizing the FBI’s advanced biometric database is not the only new way immigration enforcement officials are gathering information on immigrants.

Last week, Univision reported that ICE agents in New York City were authorized to use a powerful surveillance tool called a “stingray” to track down a 33-year-old man who had re-entered the country without authorization.

The stingray is a controversial surveillance device that intercepts cell phone traffic, acts as a fake cell phone tower to connect to all phones in the area, and then pinpoints the exact location of its target. The tool was initially developed for the military and intelligence community to track down terrorists. But increasingly, it is being used by federal law enforcement and local police.

This is the second time that journalists have raised the alarm about ICE using the tool. Per the agency’s internal rules, ICE agents cannot use a stingray during the course of civil immigration enforcement.

They can, however, use the cell phone simulator to assist with criminal cases. Because this case involved an immigrant who had re-entered the United States after being deported—a criminal violation—ICE could use the stingray.

Privacy experts warn that ICE’s use of this device is “fundamentally immigration enforcement” and only “couched in the language of criminal law enforcement” for the purpose of tracking someone for deportation.

This is especially concerning since New York City declared itself a “sanctuary city” in 2014 in order to limit the city’s cooperation with federal immigration enforcement.

These controversial surveillance technologies purposefully mix immigration enforcement with criminal law enforcement. They don’t make communities safer and have the potential to infringe on people’s rights, immigrant and native-born alike.