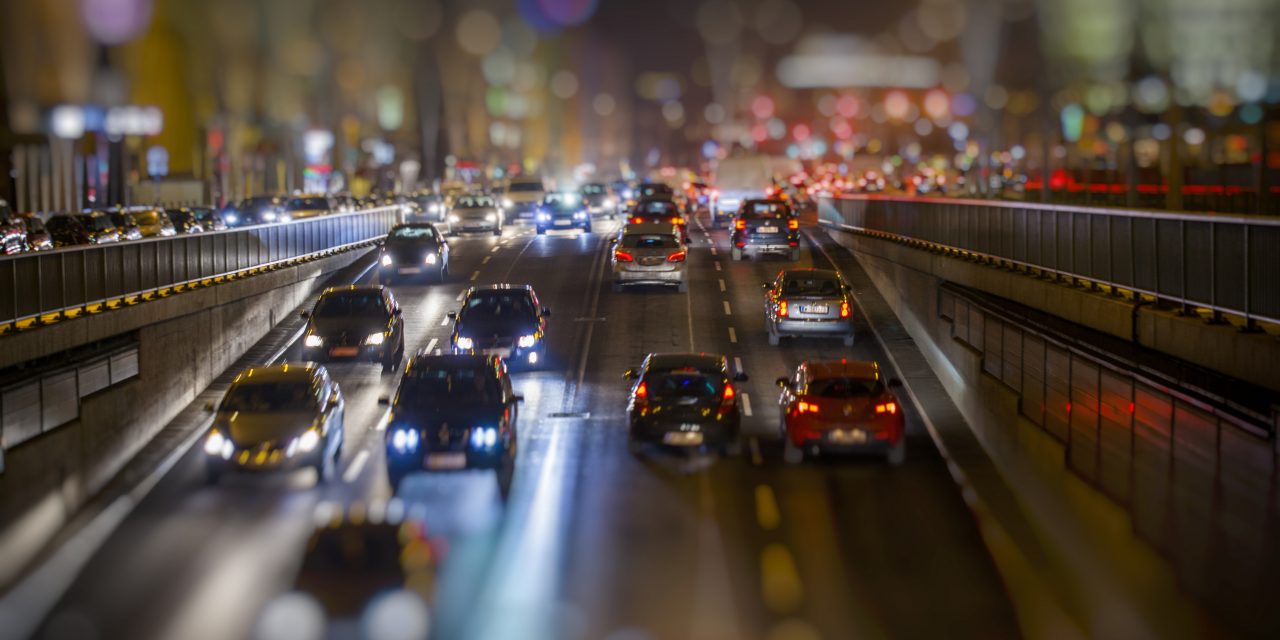 Beginning in December, all New Yorkers will be able to apply for a driver’s license—regardless of immigration status.

The Driver’s License Access and Privacy Act, or “Green Light” bill, passed the New York Senate in June. Oregon passed a similar bill, the Equal Access to Roads Act, that month. It will take effect in January 2021.

At least eight other states introduced similar legislation in 2019, signaling a growing trend to address the importance of ensuring undocumented drivers are licensed, despite the current political challenges around immigration.

New York and Oregon join 12 other states and the District of Columbia that allow undocumented immigrants to apply for driver’s licenses.

These states implemented their laws after passage of the 2005 REAL ID Act, which established national standards for state-issued driver’s licenses and identification cards for the purpose of boarding domestic flights and accessing certain federal facilities. Demonstrating lawful status in the United States is one of the requirements of a REAL ID-compliant driver’s license or identification card.

The REAL ID Act also provided guidance for states to issue non-REAL ID compliant driving cards. These non-REAL ID licenses allow the cardholder to legally drive in the state and have several requirements for applicants, such as a valid form of identification and proof of residency in the state.

The government has been enforcing the REAL ID Act in phases. Beginning October 1, 2020, the Department of Homeland Security (DHS) will require every air traveler to have a REAL ID-compliant license, or another acceptable form of identification, for domestic air travel.

As of September, DHS lists all states as REAL ID compliant. States are still allowed to issue cards and driver’s licenses that are not compliant with REAL ID, so long as they are labelled as such.

In practice, this means that states have the ability to issue REAL ID-compliant drivers licenses and identification cards, and non-REAL ID complaint drivers licenses. These cards must clearly state that they are not acceptable for REAL ID purposes and must look different from compliant cards—many state they are “driving only” cards or “not for federal identification purposes.”

There are a number of safety and economic benefits—among other advantages—for states that expand access to driver’s licenses. The entire state stands to benefit from these laws: roads can be safer, more drivers are insured, police can maintain proper records and use their time efficiently to do their jobs, and there is less fear around interacting with police, public officials, and neighbors.

In New York, for example, the law is estimated to generate over $80 million in one-time and recurrent annual revenue. As an extra bonus, projections indicate having more drivers—who would be required to have insurance—would decrease insurance rates for everyone by $17 per year.

Ensuring all residents can access driver’s licenses also improves public safety for the entire community. In Connecticut, which passed its law in 2015, the rate of hit-and-run incidents declined by 9% over the following three years. Law enforcement officials there have commented that the roads are safer with more properly trained drivers.

Every state is unique and may address the needs of its residents differently. Communities in New York and Oregon galvanized public and political support to ensure that state residents drive legally and safely—providing an economic boost and improving public safety for all.