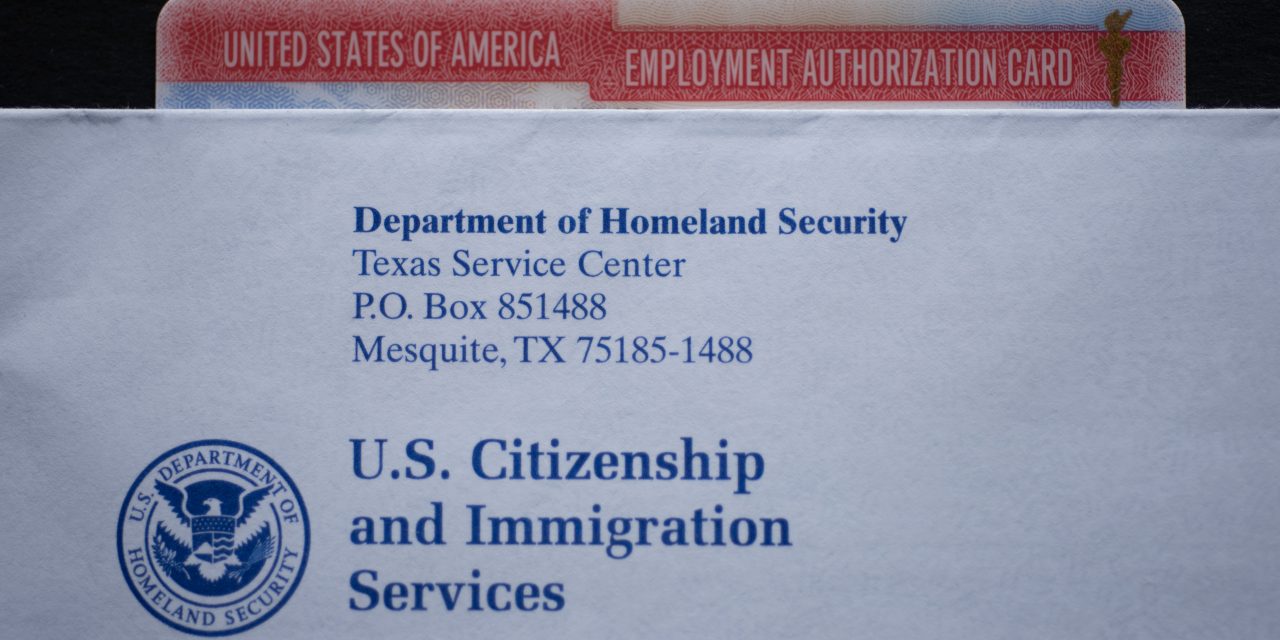 The Trump administration is proposing a new rule that would delay work authorization for people seeking asylum in the United States. The move is drawing opposition from advocates across the country.

The proposed rule risks leaving people unable to support themselves and their families for months. The rule would eliminate a 30-day deadline by which U.S. Citizenship and Immigration Services (USCIS) must grant or deny a person’s first-time request for work authorization.

Before the rule can go into effect, the administration must review and consider any comments submitted by the public.

The proposed rule seeks to overturn a federal district court’s decision in a nationwide class action-lawsuit. The decision ordered USCIS to comply with the 30-day deadline. Since the court’s order, 99% of all work authorization requests have either been granted or denied within that 30-day window.

Advocates are organizing a response to the proposed rule—which would needlessly harm vulnerable individuals and their families and cost the government valuable tax-payer income.

The delay in being able to earn a living wage has multiple immediate consequences for people. It will likely make it harder for individuals to pursue their fear-based immigration claims without a means to support themselves.

People may struggle to feed and house themselves. It will also be difficult to secure a valid ID, as work authorization is often one of the requirements to get a state ID. This will leave many means of assistance inaccessible. This also opens already vulnerable individuals to the risk of labor exploitation and trafficking.

According to USCIS, the lost compensation to asylum applicants could range from approximately $255 to $744.76 million annually. Annual employment tax losses to the government could range from $39.15 to $118.54 million.

This rule is part of a systemic effort to deter asylum seekers from coming to the United States. Holding people back from working puts individuals at risk and hurts our economy.