What’s Happened to the People Returned to Mexico Under the Migrant Protection Protocols? 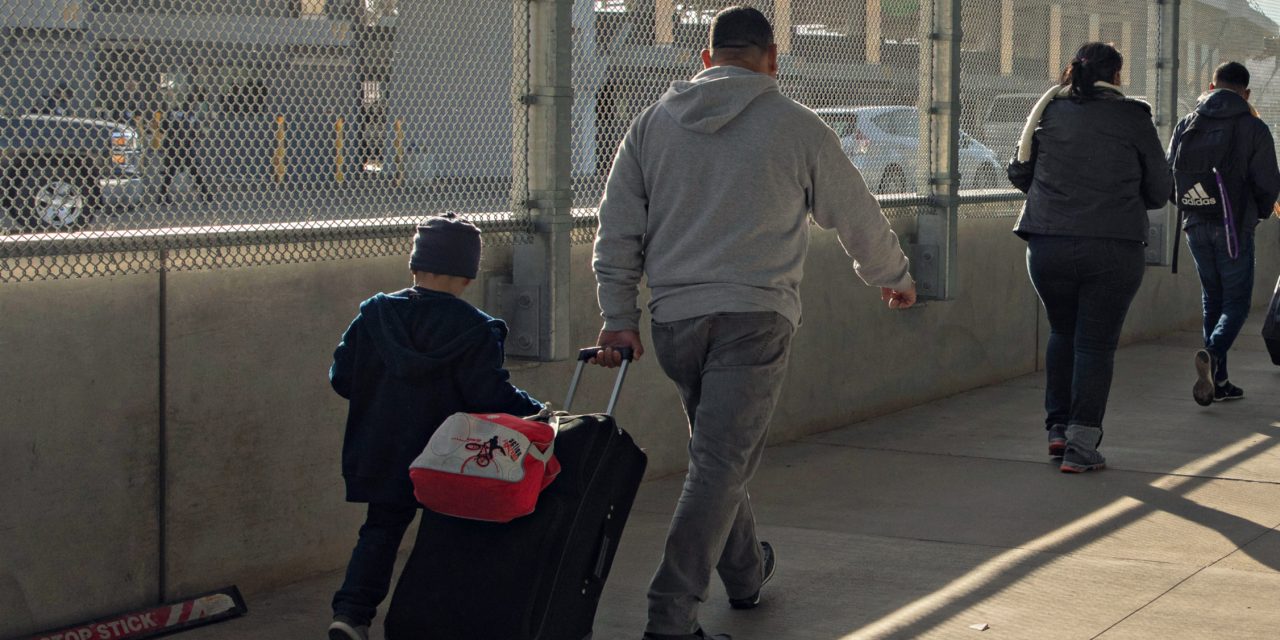 It’s been nearly a year since the Trump administration announced the Migrant Protection Protocols (MPP), or the “Remain in Mexico” program. This program forces vulnerable asylum seekers to return to Mexico to await their U.S. immigration court dates. It has since been expanded to six cities along the border.

The U.S. Immigration Policy Center (USIPC) has released a report on the effects of MPP 11 months after its implementation.

In preparing this report, the USIPC partnered with shelters in Tijuana and Mexicali, Mexico to interview over 600 asylum seekers subjected to the program. Over 90% of those surveyed were from Guatemala and Honduras, with the remainder from other countries in Latin America. Almost 90% were traveling with children.

The results are stark, documenting the violence, homelessness, and deprivation of rights faced by the approximately 50,000 asylum seekers who have been returned under MPP so far.

United States and international law prohibit the government from refoulement, the return of a person to a country in which they are likely to face persecution, including individuals subjected to MPP.

Less than 1% of people subjected to MPP have succeeded in removing themselves from the program.

Migrants have always been vulnerable while traveling through Mexico to the United States, but MPP increases the risk of harm by forcing them to remain there for many months.

In a survey of 500 asylum-seeking mothers earlier this year, 46% stated that they or their children were harmed while traveling through Mexico. The mothers reported rape, kidnapping, death threats, and extortion.

According to the USIPC report, over 23% of migrants were threatened with physical violence while waiting in Mexico for their court date, including 22% of families with children. Over half of those threatened reported actual experiences of violence.

Migrants in MPP often wait months for their first court date, only to be returned to Mexico again to wait for future hearings. Many asylum seekers are required to present for their hearing at 4:30 a.m., forcing them to go out in the middle of the night and increasing the risk that they will be targeted for violence.

These almost insurmountable challenges to seeking asylum have led some individuals to give up on their claims. Even those who do make it to their court date are not given meaningful opportunity to present their cases.

Attorneys struggle to access clients living in very dangerous border cities. In some areas, hearings occur by video-teleconference from tent courts at the port of entry. Attorney observers have been repeatedly denied access to these “port courts.”

Alternatives such as the Family Case Management Program would allow them to enter the United States while waiting for their court date. This program has been proven to be successful and cost-effective.

The USIPC report provides evidence of the horrifying human rights abuses that have occurred at the U.S.-Mexico border over the last 11 months. It demonstrates how the United States is failing to honor its international obligation to accept asylum seekers and is instead returning them to danger.