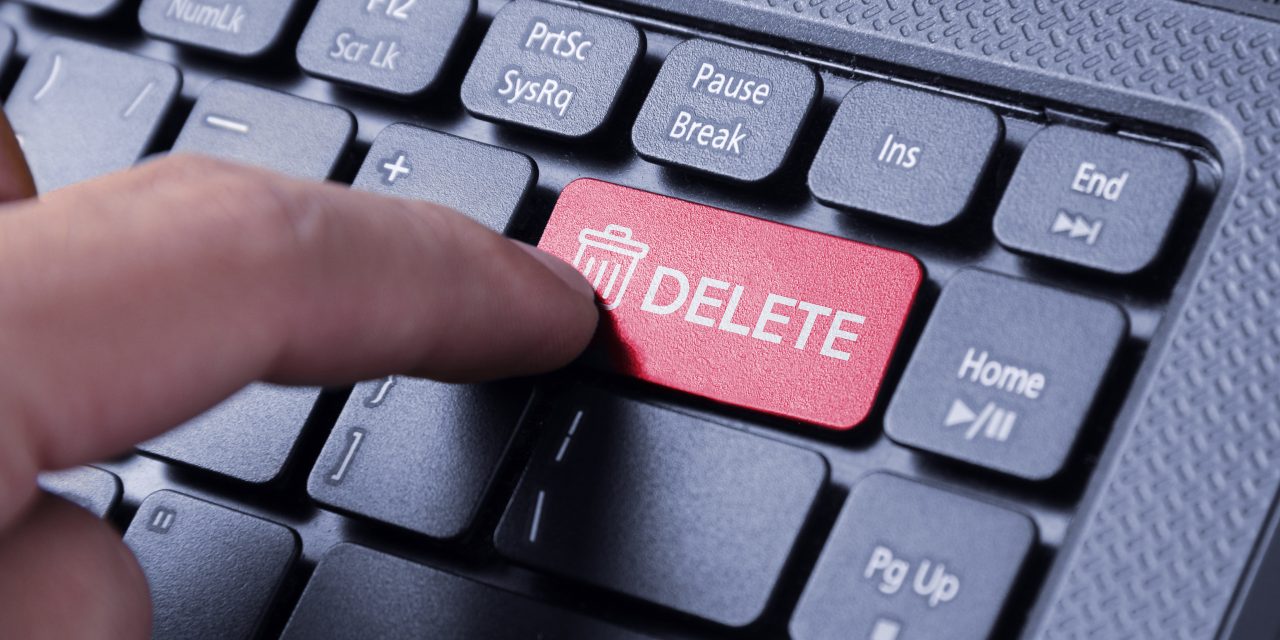 Understanding how the immigration agencies operate has never been more important. Equally important is being able to rely on the information that those agencies release to the public.

For this reason, a recent report issued by the Transactional Records Access Clearinghouse (TRAC) is cause for alarm. The research center discovered that the Executive Office for Immigration Review (EOIR) was releasing incomplete and inaccurate data about thousands of immigration court cases to the public.

TRAC receives updated anonymized case information about the immigration courts on a monthly basis via a standing Freedom of Information Act (FOIA) request. In its report, TRAC documents numerous errors with the data that EOIR provides. This includes:

TRAC made another troubling discovery: over 1,200 records related to the processing of minors, families seeking asylum, and individuals subject to the Migrant Protection Protocols (MPP) were also missing. These records all implicate Trump administration policy initiatives.

This missing data and information make it difficult for the public to fully ascertain the impact and scope of these Trump administration policies—a fundamental underlying principle of FOIA.

TRAC also reports its recent discovery that EOIR has been slowly deleting data from its productions for months. This not only comprises the accuracy and reliability of the data, but also obstructs the public’s right to be informed about government operations under FOIA.

The research center undertook a rigorous comparison of data to document the deletions, looking at figures from 2018, 2019, and month-to-month.

For example, TRAC compared the number of applications for relief in September 2018 and September 2019. In doing so, it discovered a discrepancy of nearly one million missing records.

TRAC says this is evidence that EOIR had “started silently but systematically deleting records.”

After various efforts to work with EOIR to correct and produce accurate, reliable data—to no avail— TRAC was finally motivated to make its efforts public and sound the alarm about EOIR’s refusal to correct its errors and the discovery that large amounts of data had been deleted.

EOIR has recently responded publicly to TRAC’s report by maintaining that “to the best of our knowledge, the EOIR data release is accurate and up-to-date.” This prompted a letter by TRAC to EOIR Acting Director James McHenry seeking a public correction from EOIR.

At a time when government transparency is needed more than ever, the discovery that a federal agency is affirmatively compromising the accuracy, reliability, and completeness of the data that it releases to the public undermines confidence in these institutions.

In doing so, EOIR fails to comply with a statutory mandate under FOIA. The agency is breaking what the courts have identified as the central promise of this important mechanism: the public’s right to know what its government is up to.