What Is Next for Trump’s Health Care Ban? 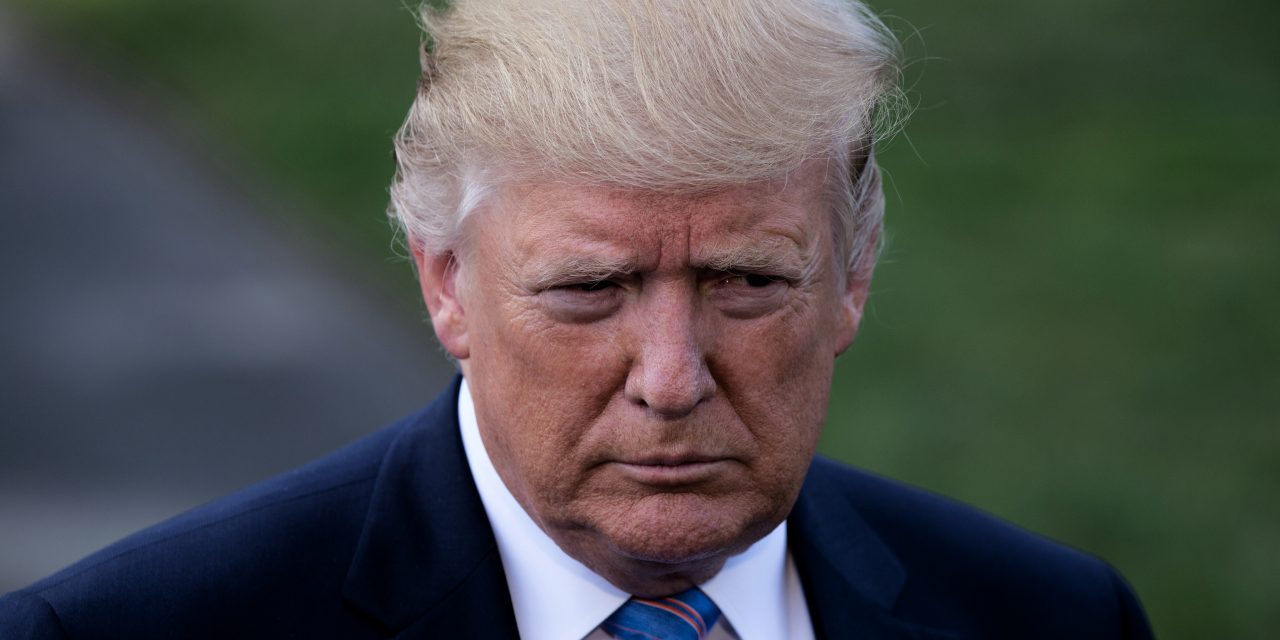 A federal judge temporarily blocked the Trump administration’s health care ban on Saturday, one day before it was scheduled to go into effect.

The ban would have barred entry for any prospective immigrant who could not prove they would be covered by qualifying health insurance within their first 30 days in the United States or have the financial means to pay for all “reasonably foreseeable” medical expenses.

The temporary restraining order—issued by U.S. District Judge Michael Simon in Oregon—will block the Trump administration from implementing the policy for 28 days. The next hearing is scheduled for November 22, when the judge will determine whether to issue a preliminary injunction in the case. If issued, a preliminary injunction will last for the entire time the case is pending.

The lawsuit challenging the ban, filed by the American Immigration Lawyers Association and other nonprofit organizations last Wednesday, contended that the health care mandate violated the law and would radically reduce the number of people who could enter the country. In temporarily halting the ban, the court found that the plaintiffs raised serious questions on whether the ban is legal.

As many as two-thirds of all prospective immigrants who would otherwise qualify for a visa would be banned. It’s estimated that the ban would also greatly reduce or eliminate the number of people coming in on family-sponsored visas.

According to the Migration Policy Institute (MPI), 65% of immigrants who arrived between 2014 and 2016 could not have entered the United States under the ban. They were either covered by health insurance that did not qualify under the ban, used Medicaid or another form of subsidized insurance, or lacked health care coverage altogether.

Based on that data, MPI estimates that the ban could block 375,000 people from entering the country annually—the majority of whom would be trying to immigrate through family sponsors.

The ruling is the latest in a series of recent court decisions that have impeded the president’s attempts to curb legal immigration. Most of those attempts have focused on moving our immigration system away from family-based immigration to a merits-based system.

The administration previously tried to implement its “public charge” rule, which would have allowed the U.S. government to deny people a green card if officials believed they were likely to use any cash benefits in the future. Three courts have blocked this rule from going into effect.

One of these courts said that, under the rule, a person could be deemed a public charge for “receiving less than 50 cents per day” in food stamps. The judge noted that “at no point” in our country’s immigration history would that have qualified someone as a public charge.

The Trump administration will likely continue the legal fight over the health care ban. But if previous court victories are any indication, the ban ultimately will get struck down. This would allow the United States to continue to honor our tradition of being a family-based immigration system, instead of merely favoring wealthy immigrants.