The Artificial Intelligence Industry Thrives on a Global Workforce 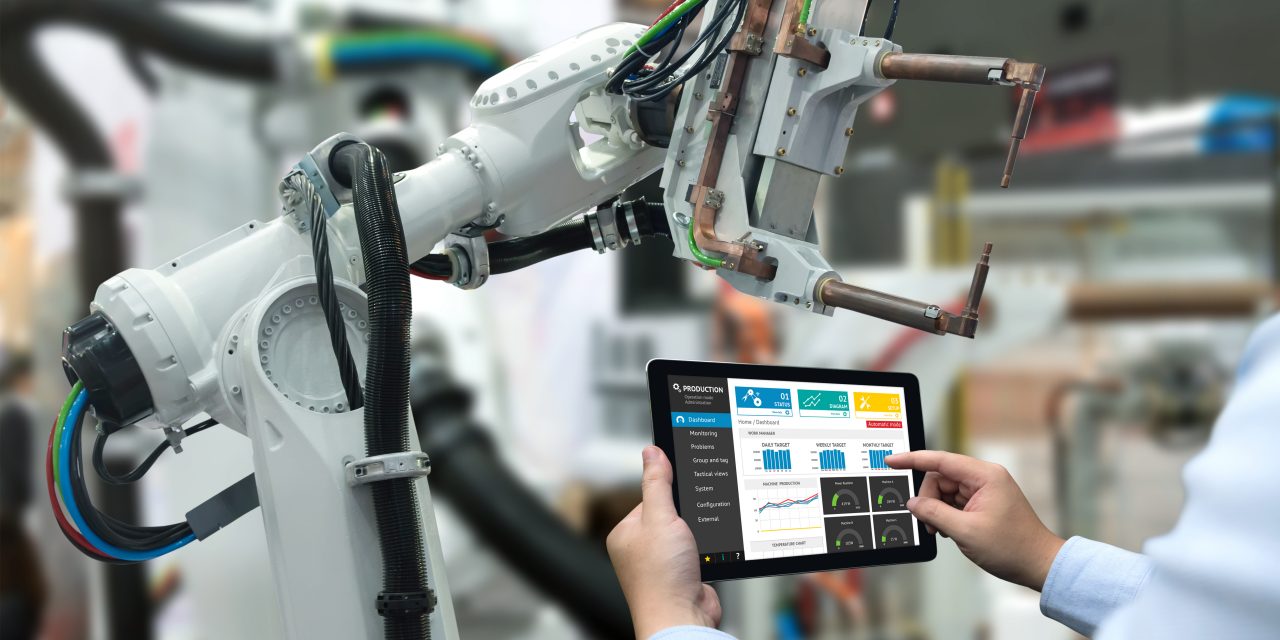 At a time when skills related to the burgeoning field of Artificial Intelligence (AI) are in very short supply, the U.S. government is making it harder to recruit highly trained professionals from abroad.

According to a report from Georgetown University’s Center for Security and Emerging Technology, U.S. immigration policies have undercut the U.S. high-tech sector in general for decades. But the situation has grown markedly worse over the past couple of years, adversely affecting AI and a slew of other tech-heavy fields.

Although there is no universally agreed upon definition of AI, it usually refers to machines and software systems which make decisions at a level of expertise close to that of a human being. That decision-making approximates the “human capacity for contemplation, judgment, and intention.”

The Georgetown report, Immigration Policy and the U.S. AI Sector, notes that the foreign-born make up the majority of graduate students specializing in AI-related disciplines such as computer science and electrical engineering.

Foreign professionals are a critical component of the workforce in big American companies with AI programs (like Apple, Google, and Amazon), in AI start-ups, and in academic labs that perform AI research. Foreign-born students and temporary workers went on to found some of the nation’s biggest players in AI, including Google, Nvidia, and Tesla, which in turn employ thousands of native-born workers.

While there is debate over the existence of “labor shortages” or “skills gaps” in U.S. high-tech industries, the fact is that the science-and-engineering enterprise in this country—and AI in particular—benefits from the ability to attract the best minds in the world.

Scientific innovation is not defined by national borders; it is a global endeavor that requires a global workforce.

For the time being, the United States is still the number one destination for AI professionals from around the world. But the report warns that may not last for long.

More than half of the world’s AI startups are located outside of the United States. China in particular is expanding its AI research-and-development capacity by leaps and bounds. The country is now offering enticing opportunities to Chinese workers who in years past might have left China to work in U.S. companies.

The governments of other countries—such as Australia, Canada, China, France, and the United Kingdom—are reforming their immigration systems to attract a greater share of the students and workers from around the world who are necessary to fuel innovation and growth in the AI field. According to the report, inducements include easy-to-obtain work authorization for foreign students and rapid processing of visa applications and work permits.

In contrast to the proactive efforts in many other countries to grow their share of the global AI workforce, the U.S. government seems to be heading in the opposite direction.

Inexplicable visa denials and lengthy visa-processing times are disrupting AI research in the United States. While the most recent data available do not yet indicate any decrease in the number of foreign Ph.D. students in AI-related disciplines, it is indisputable that the participation of science and engineering students as a whole in the Optional Practical Training work program has plummeted, from 48% in 2016 to 13% in 2017.

If the United States wants to maintain its preeminence in the AI field, and stop the hemorrhage of tech-savvy students and workers to other countries, it needs a more welcoming immigration policy.