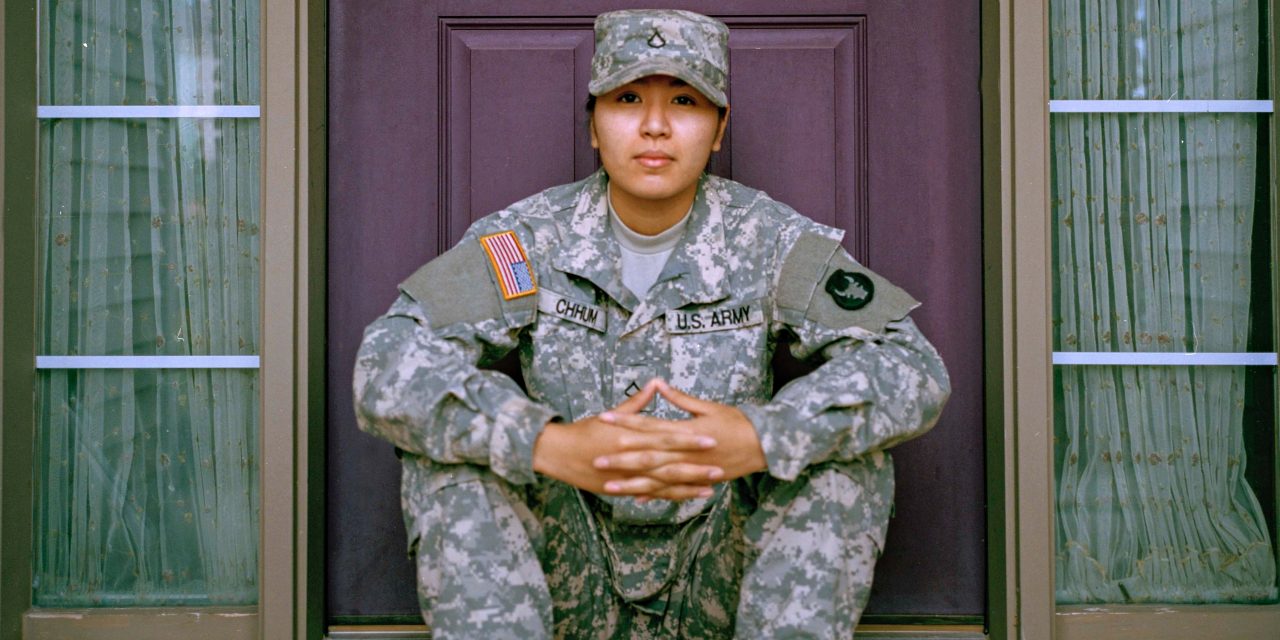 At a House Judiciary Immigration Subcommittee Hearing on Tuesday, Congress heard testimony from experts about the impact of recent immigration policies affecting foreign-born military members, veterans, and their families.

The witnesses addressed a myriad of policy changes surrounding the naturalization of service members and the separation of military families.

Policy changes have resulted in an increasing number of veterans and service members having their applications for citizenship denied. This is due to the implementation of stricter policies for those seeking to naturalize based on military service.

Some members of the military have been discharged—and disqualified for citizenship through military service—without explanation. USCIS has also made it more difficult for the children of service members who are born abroad to obtain citizenship.

Shifts in these policies appear to already be influencing the number of foreign-born service members who gain citizenship. The overall approval rate for naturalization applications for military members has dropped 65% under the Trump administration.

She said that a step which used to take a matter of minutes now requires certification from a high-ranking officer. Many applicants struggle to find a qualified officer willing to certify their applications.

Military applicants must also file hard copy applications, which can be difficult for service members stationed abroad. This is further complicated by the fact that USCIS is in the process of closing many of its international offices.

Recent policy changes also prevent some military families from living together in the United States.

Limitations on programs like Parole-in-Place, military Deferred Action, and the Filipino WWII Veterans Program have cut pathways to legal status for family members of veterans and military personnel. Protections from deportation have also been targeted by the Trump administration.

Taken together, these policy changes could deter immigrants from joining the military and impact our military readiness.

Military families are also increasingly at risk of being torn apart through deportation. Families of military members can be placed in removal proceedings and deported while their spouses, children, or parents are serving in the military. Veterans who are not able to naturalize while serving may also be subject to deportation.

Hector Barajas-Varela testified about his experience with deportation at the hearing.

Barajas-Varela enlisted in the military at 17 and served for five years before his honorable discharge in 2001. Despite his service, he was deported in 2004.

He discussed the difficulties immigrant veterans face when returning to civilian life. Like many veterans, they face mental health challenges such as PTSD, in addition to a complex immigration system.

That system often fails to account for the impact military service has on foreign-born service members, and their ability to return to civilian life once their service is complete.

Jennie Pasquarella, director of immigrant rights at the ACLU of Southern California, summed it up at the hearing when she said:

“They did not turn their backs on our country in its time of need. We must not turn our backs on them.”

As Congress considers its response to these recent changes, it must ensure that the sacrifices of all veterans, enlisted military members, and their families are accounted for in a more thoughtful manner. This includes the service members who fight for—but were not born in—the United States.