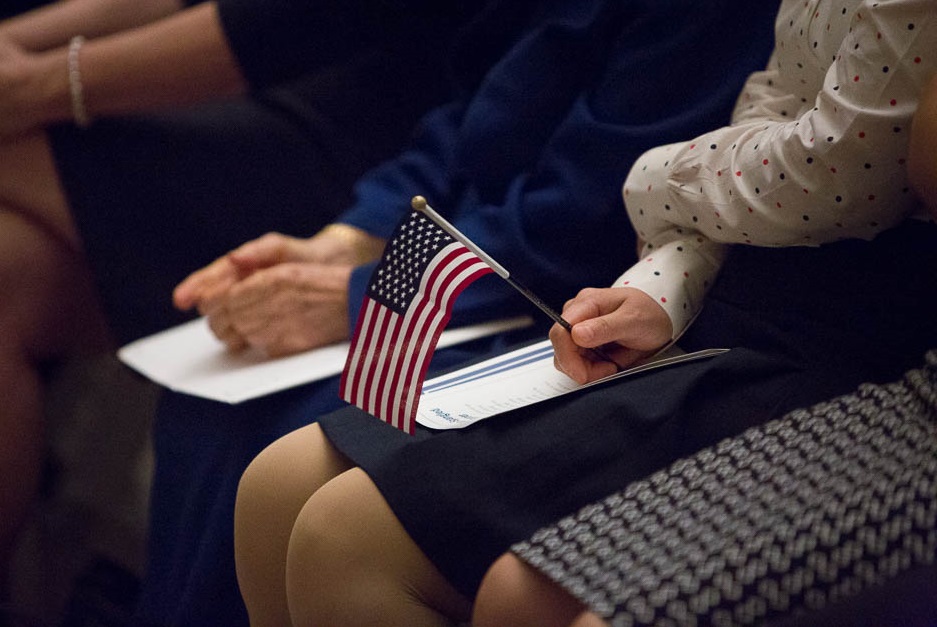 The cost of filing an application for citizenship—usually a hefty $725—has long been a barrier for some immigrants. Now, a change to the naturalization process may leave even more people priced out of becoming a U.S. citizen.

U.S. Citizenship and Immigration Services (USCIS) recently announced a new policy that will change how the agency determines eligibility for a waiver of its application fees. It is set to go into effect December 2.

The policy will narrow the fee waiver eligibility for those applying for citizenship, green cards in certain categories, work permits, and other immigration benefits.

The new policy will eliminate the means-tested benefit from the eligibility criteria.

Under the change, people may only request a fee waiver if they can prove their annual household income is at or below 150% of the Federal Poverty Guidelines or if they can demonstrate financial hardship by some other means.

The two remaining alternatives are more difficult to prove. They require substantial documentation and often the help of an attorney. Sifting through this documentation would likely be more time-consuming for an already overburdened USCIS, creating even greater backlogs.

Filing fees may be out of reach for many people, including low-income immigrants, the elderly, and families that file more than one application at a time. With limited ways to get a fee waiver, some people may be deterred from applying for immigration benefits—including citizenship—at all.

The policy change is one of many attacks the Trump administration has made against legal immigration.

It comes just two weeks after the Trump administration’s public charge rule got struck down in several federal courts. The rule would have made it easier for the government to deny a green card to immigrants it deemed likely to receive certain public benefits in the future, including non-cash benefits like Medicaid or food stamps. The widely condemned rule , and its counterpart for immigrant visa applicants, was also seen as a “wealth test” for those wanting to live in the United States.

This latest policy change creates more obstacles for people navigating our immigration system. Our process should encourage people to become U.S. citizens, not turn them away with high fees and inflexible criteria.