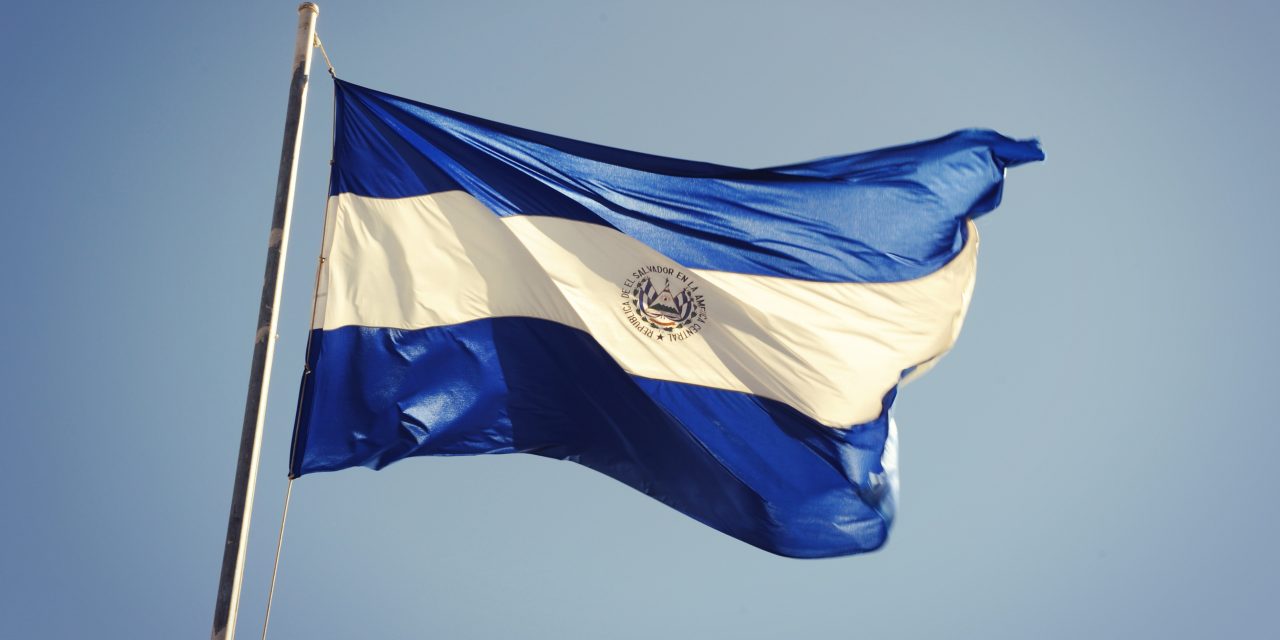 Following an agreement between the governments of the United States and El Salvador, Salvadorans with Temporary Protected Status (TPS) will be able to extend their status for another year into early 2021. At the same time, many Liberians with special protections from deportation are suddenly facing a much different fate.

The U.S. and Salvadoran governments announced on Monday the negotiated extension of TPS for approximately 200,000 Salvadoran nationals living in the United States. As a result, Salvadoran TPS holders will have their work permits extended through January 4, 2021. The Trump administration also agreed to give Salvadoran TPS holders an additional year of status after the lawsuits challenging the termination of TPS conclude.

But there was a price to pay for this TPS victory.

In recent weeks, the government of El Salvador entered into several agreements with the United States related to border security, biometric data sharing, and asylum processing.

When in force, it is expected that El Salvador will be considered a “Safe Third Country” to which asylum seekers at the U.S. border could be sent to apply for protection if they crossed through El Salvador while fleeing their home country. Given high levels of violence in El Salvador that drives many of their own nationals to flee, they would be hard pressed to provide protections to refugees from other countries.

A federal court in Massachusetts dismissed a legal challenge to the termination of Deferred Enforced Departure (DED) for Liberians. Despite allegations of racial animus motivating the termination of these protections, the district court judge found that the president has broad discretion over DED decision-making. This includes the discretion to terminate the protections. Unlike TPS, which is clearly established by statute, the authority to make DED determinations is grounded in the president’s foreign policy powers.

Several thousand Liberians who have lawfully resided in the United States with DED or TPS since at least 2002—and many much longer—are facing the looming prospect of losing protection from deportation on March 31, 2020 when DED is set to expire.

Liberian DED had been terminated by President Trump in March 2018. But just days before the delayed effective date was due to kick in, the president decided it was “in the foreign policy interest of the United States” to extend the wind-down period through March 30, 2020.

Although several pending lawsuits are challenging the termination of TPS designations for El Salvador, Haiti, Honduras, Nepal, Nicaragua, and Sudan, none would impact DED for Liberians. Legislative proposals however, such as the House-passed American Dream and Promise Act of 2019 (H.R. 6), could provide a long-lasting fix for impacted populations if passed by the Senate and signed by the president.

On November 1, 2019, U.S. Citizenship and Immigration Services announced that, due to pending litigation, the agency would be automatically extending until January 4, 2021 the work permits of TPS holders from El Salvador, Haiti, Honduras, Nepal, Nicaragua, and Sudan

The path forward remains uncertain but the need to finally legislate a permanent solution continues to build as these developments unfold.