Poland Enters the US Visa Waiver Program, Signaling a Boost to the Countries’ Relationship 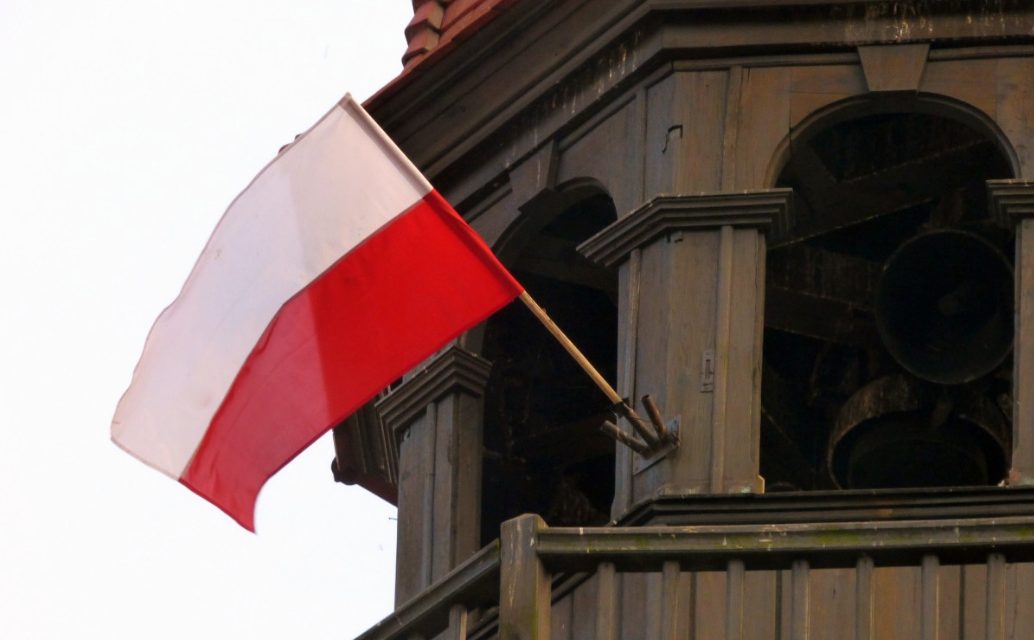 Poland officially began its participation in the U.S. Visa Waiver Program (VWP) on November 11. Under the program, Polish nationals can now spend up to 90 days in the United States without first obtaining a visa. Overall, Poland’s entry into the program will benefit tourists and business travelers from Poland, as well as give a boost to the U.S. tourism industry.

The VWP began in 1986 as an exercise in public diplomacy designed to facilitate tourism and reciprocal freedom of travel among the United States and its allies. Since the terrorist attacks of September 11, 2001, it has also become a source of intelligence for counter-terrorism operations. Participating countries agree to share any available information on criminals and suspected terrorists with the U.S. government.

With the inclusion of Poland, the VWP now encompasses 39 countries, most of which are in Europe. Nevertheless, there is some resentment in Europe that Bulgaria, Croatia, Cyprus, and Romania have not yet been admitted to the program, even though U.S. tourists and short-term business travelers don’t need visas to enter those countries.

To some, this appears to run counter to the spirit of reciprocity that is supposed to characterize the VWP. However, these countries have not yet met a crucial threshold required by the U.S. government for participation in the program: the rate at which their citizens are refused U.S. visas has not fallen below 3%.

The number of visitors to the United States arriving through the VWP has grown enormously over the past two decades, from 12.4 million in Fiscal Year (FY) 1996 to 21.2 million in FY 2015.

These numbers translate into a substantial economic impact. In FY 2014, VWP travelers added $190 billion to the U.S. economy and sustained nearly one million U.S. jobs. Research suggests that the VWP may increase bilateral trade between participating countries as well.

The U.S. Travel Association estimates that Poland’s addition into the program could generate an estimated $702 million in travel spending and over 4,000 American jobs within the first three years.

Roger Dow, president of the association, said the program has the “ability to increase both American prosperity and American security—not to mention bolstering our relationships with our most important geopolitical allies—makes it a shining example of innovative, win-win policymaking.”

Not surprisingly, the security requirements of the VWP proliferated after 9/11. For instance, VWP travelers must carry a passport equipped with a data chip containing biometric information. Like all travelers today, VWP travelers are checked against a variety of law enforcement and intelligence databases.

On the downside, VWP travelers forfeit certain options that other noncitizens admitted on nonimmigrant visas generally have.

For example, except in an emergency, a noncitizen admitted under the VWP cannot remain in the United States beyond 90 days and cannot seek a change of status. Also, if the government decides that the VWP traveler should not have been admitted to the United States, they cannot challenge that decision. VWP travelers retain the right to apply for asylum, however.

The flaws of the VWP aside, the addition of Poland to the program is good for both Poland and the United States.