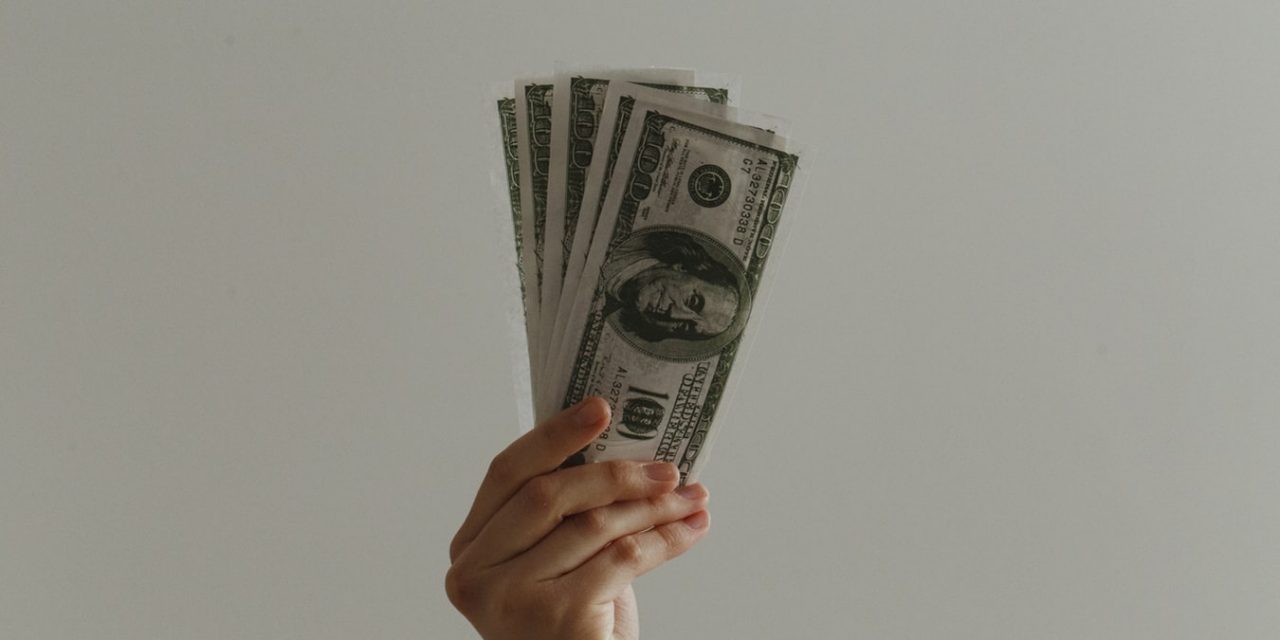 The cost for becoming a citizen would rise above $1,000 for the first time in history. In another first, USCIS proposed a new fee for asylum seekers, which would make the United States only the fourth country in the world to charge for humanitarian protection. Advocates decried the fee increases as an attack on legal immigration.

Under the proposed fees, an applicant for a green card through marriage who was applying from inside the United States would have to pay $2,750 in total. This is a $990 increase from the previous costs.

Applicants for citizenship would also pay over 60% more, with the total fees increasing from $725 to $1,170.

USCIS also plans to abolish fee waivers for a wide variety of applications, including for naturalization.

Currently, nearly 40% of applicants for citizenship receive a fee waiver, making this a significant change that could hit seniors and low-income immigrants the hardest. Under the agency’s plan, only fee waivers required by law would be allowed, with all other fee waivers abolished.

USCIS also proposes to charge people $50 to ask for asylum, which the agency says will discourage “frivolous filings.” Currently, only Iran, Fiji, and Australia charge a fee for asylum seekers. The $50 fee would likely prove prohibitive to people seeking asylum—who are not legally allowed to work in the United States until after applying for asylum.

A $50 fee for applying for asylum would also have devastating effects on asylum seekers in detention, who earn at most $1 a day through Immigration and Custom Enforcement’s so-called “voluntary work program.”

USCIS also proposes to hike fees an additional 6% across the board, and then send $200,000,000 yearly to ICE to use however that agency wishes. In essence, they would be forcing immigrants to pay extra in order to detain and deport other immigrants. However, the agency acknowledges that it may need congressional approval in order to do this.

Taken as a whole, these changes would make it more expensive to legally immigrate, imposing significant burdens on low-income immigrants in particular. The agency is soliciting comments on the new fees, with the comment period set to end on December 16, and opposition to the rule is likely to be strong.

Given the significant impact of theses changes, if the agency moves forward with its plan it’s likely to face opposition in court.