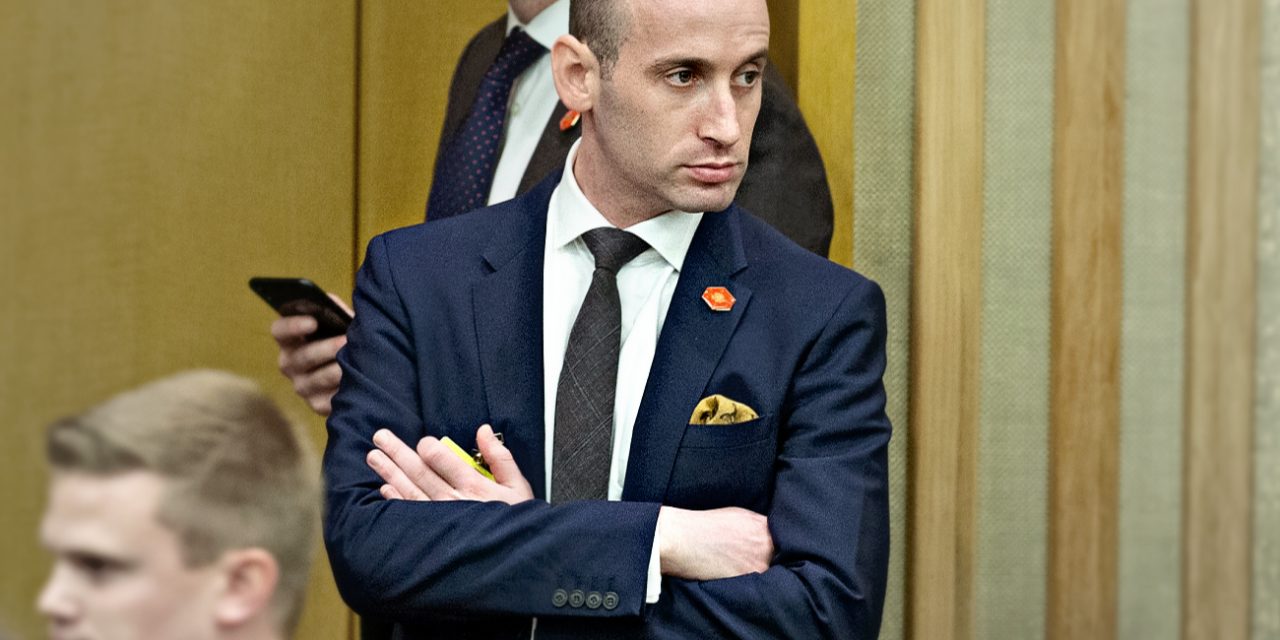 White House Senior Policy Adviser Stephen Miller is no friend to immigrants—particularly those he views as racially “lesser than.” While this is evident from the anti-immigrant policies Miller has promoted over the past three years, it is also crystal clear in the private messages he sends to other anti-immigrant activists.

In these unguarded moments, Miller expresses many unfounded stereotypes about immigrants. For instance, he discusses the myth that immigrants are dangerous because they are allegedly more likely than native-born citizens to be criminals. This claim has been repeatedly debunked for decades.

Miller’s emails to the right-wing website Breitbart News during 2015 and 2016 were leaked to and recently released by the Southern Poverty Law Center. In these xenophobic emails, Miller and Breitbart editor Katie McHugh at one point dismiss reputable research on immigration and crime in favor of work by anti-immigrant author Jason Richwine.

As the American Immigration Council concluded in a July 2015 report, which drew from a century’s worth of statistical analyses and community studies, immigrants are not more prone to criminality than the native-born.

Richwine—relying on the flimsiest of data—claimed the exact opposite in an op-ed published around the same time. Miller praised Richwine’s op-ed while off-handedly dismissing the Council’s work on the topic.

At that point, Richwine was best known for losing his job at the Heritage Foundation, a conservative think tank. Richwine resigned after it was revealed he had claimed that immigrants from Latin America were less intelligent than native-born whites in his Harvard doctoral dissertation. This claim, of course, lacks any scientific credibility.

In comparison, the Council is far from alone in maintaining that the myth of immigrant criminality is just that: a myth The National Academies of Sciences, Engineering, and Medicine; the Oxford Research Encyclopedias; and The Marshall Project all agree that immigrants are not more likely to commit crimes or engage in criminal behaviors than the native-born.

Despite the weight of this evidence, the marginal views of anti-immigrant zealots like Richwine have found their way into the upper reaches of the White House through presidential advisers like Miller.

As a result, white nationalist fairy tales about the alleged dangers of immigration that lack even a shred of verifiable hard evidence are kept alive by their association with the power and prestige of the presidency. These beliefs should have faded from the public consciousness long ago.

When anti-immigrant pioneer John Tanton began building the modern anti-immigrant movement in the late 1970s, he probably never imagined that his hateful and empirically unsupported rhetoric would one day be echoed by the President of the United States. Unfortunately, that day has arrived.