How Cities Are Building Inclusive Communities 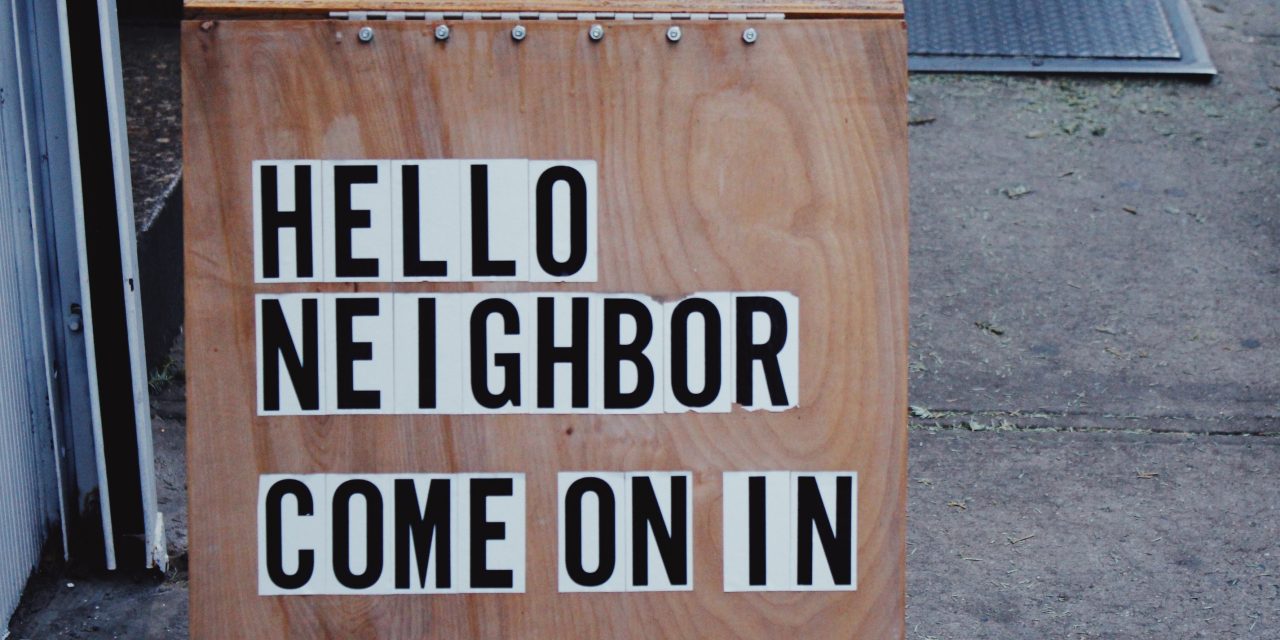 What do you envision when you think of a community that is welcoming?

Researchers have developed ways of defining and evaluating how welcoming cities are across the United States. The results are in—Midwestern cities are leading the pack.

According to New American Economy, which produced an index of the 100 largest cities based on policies and socioeconomic outcomes, those high-ranking cities are places where all residents, regardless of birthplace, do well.

Besides Chicago, many Midwestern cities topped the list, moving up significantly from their places in last year’s index. Among the top ten cities whose scores improved the most were Cleveland, Ohio; Milwaukee, Wisconsin; and Toledo, Ohio.

Cities are scored based on 51 factors, designed to evaluate how well cities are creating environments that foster success for their communities. It measures immigrant integration by looking at policies, such as support for entrepreneurs that is accessible to immigrants. Socioeconomic factors include things like employment and homeownership rates.

More than half of the cities in the list run or support entrepreneurship programs. About a third of the cities have an immigrant affairs office connected to local government.

Chicago, for example, has the Office of New Americans. Chicago’s Mayor acknowledged the variety of efforts that have helped Chicago earn this welcoming status:

“We are tremendously proud Chicago has been named the most welcoming city… This ranking reflects the passionate and dedicated work of countless public officials and community members across our city…. We are a nation of nations, and will continue to build on our heritage that encourages, respects, and supports our residents as they strive to create a future for their families and fulfill their own American dream.”

Studies have shown that by creating welcoming environments—supporting immigrant integration among other initiatives—all residents of an area stand to reap the rewards.

Jersey City, NJ, which ranked third in the index, recognizes this opportunity. The city’s director of the Immigrant Affairs Division said, “the index rating reflects the power of community partnerships, and signals to cities across the country that when we welcome immigrants and serve the underserved, we all succeed.”

Cities at the top of the list have implemented policies or made positive adjustments that share some commonalities. For example, initiatives that bring together local government and immigrant integration, connecting communities with economic development agencies and chambers of commerce, and increasing access to government institutions and services.

These and other best practices help ensure that localities are supporting and tapping the potential of all residents, not only certain groups. When everyone is supported, we all thrive.