The Government Knew It Didn’t Have the Technology to Track Separated Families. It Did So Anyway. 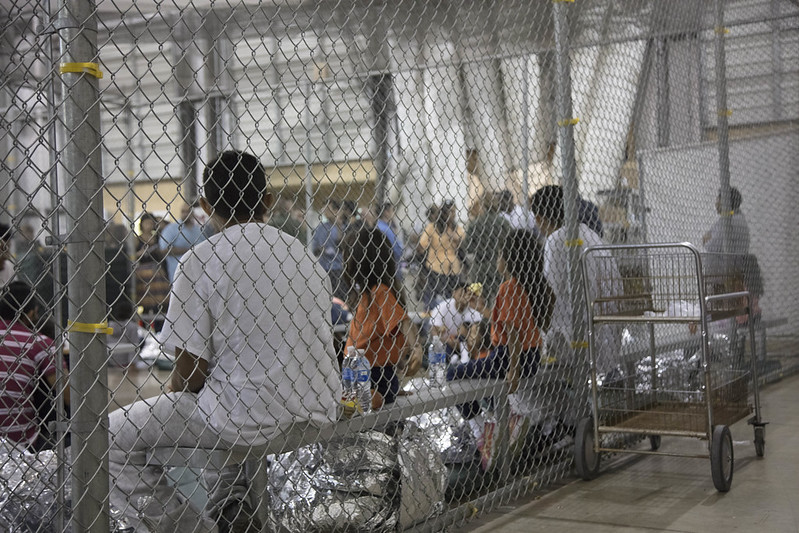 U.S. Customs and Border Protection (CBP)—the agency responsible for systematically separating thousands of migrant families in the summer of 2018—lacked the technology or mechanisms to record and track the separations, a government watchdog group recently found.

Family separations—done under the Trump administration’s “Zero Tolerance policy”—started before the policy was even announced. The policy was first piloted in the El Paso, Texas CBP sector, from July to November 2017. CBP became aware of the IT deficiencies as early as November 2017. Yet the agency failed to address them before the policy’s official implementation in May 2018, several months later.

This comes as no surprise to immigrant advocacy groups, who have long criticized the Trump administration’s cruel and draconian practice of forcibly separating immigrant families to deter others from seeking asylum in the United States.

According to the report by the Department of Homeland Security (DHS) Office of the Inspector General (OIG), “[DHS] did not have the information technology (IT) system functionality needed to track separated migrant families during the execution of the Zero Tolerance Policy.” Instead, CBP adopted “various ad hoc methods to record and track family separations, but these methods led to widespread errors.”

As a result of these deficiencies, the Inspector General found that it was unable to confirm the total number of families separated under the administration’s policy.

CBP estimates that it separated about 3,000 children from their families during May and June 2018. During that time, the policy was in full implementation.

Though by the OIG’s count, an additional 1,233 children “with potential family relationships” were separated between October 1, 2017 and February 14, 2019 “that were not accurately recorded by CBP.” The total number of families separated under the Trump administration numbers almost 5,500. Many of the families included babies and toddlers. There is no way of measuring the tremendous trauma and suffering caused by these separations.

This recent report by the OIG is not the first of its kind.

Multiple government oversight groups have issued similar findings on the policy. This includes the Government Accountability Office and the Inspectors General within DHS and the Department of Health and Human Services (HHS), the agency charged with the care of separated children.

Notably, the new report revealed for the first time that DHS originally intended to separate five times as many families than it did in 2018.

“In early May 2018, CBP (Customs and Border Protection) provided the Office of Management Budget (OMB) with estimates that it would separate more than 26,000 children between May and September 2018 because of Zero Tolerance…. However, prior to policy implementation, DHS did not address deficiencies recognized and documented in 2017 that could potentially hamper the ability to track separated families.”

The findings in the OIG’s recent report are consistent with documents secured through a Freedom of Information Act (FOIA) request in April. The documents describe an extreme lack of preparedness on the part of governmental agencies to handle the administration’s Zero Tolerance directive as well as HHS’ attempts to internally track the separations.

The fact that the government chose to separate families on a massive scale with few mechanisms to track people reveals the inhumane nature of both the policy’s blueprints and implementation.